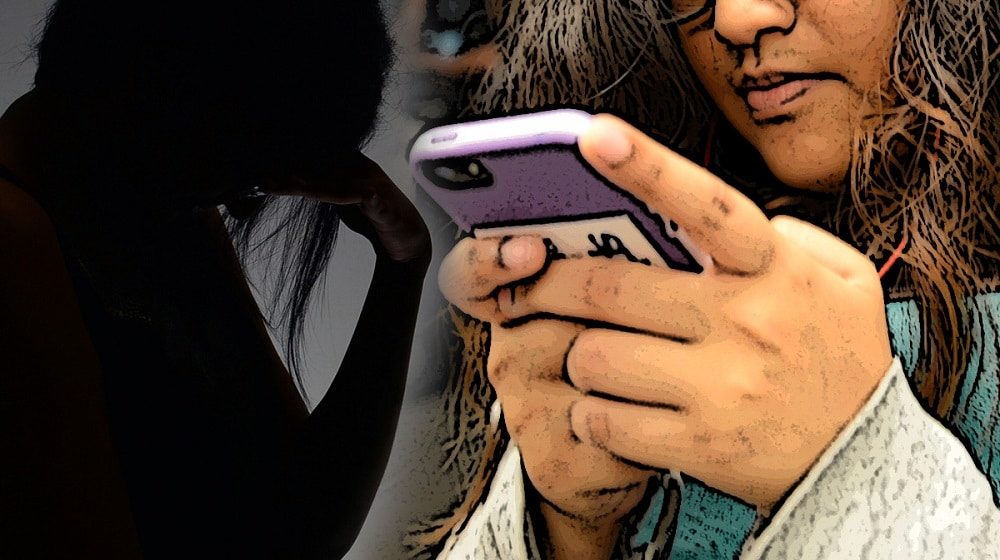 The evidence against smartphones is piling up.

Research adds yet more evidence on the impact of smartphones on mental health.

Between the years 2010 and 2015, a dramatic rise in depression and suicide was observed in U.S. teens. The number of depressed teenagers rose by 33%. This led to a 23% increase in suicide attempts — and 31% more teenagers actually committed it.

Jean Twenge of the University of San Diego and her colleagues conducted a research on the grave situation. It was published recently in Clinical Psychology Science, and links the drastic rise in suicide and depression to smartphone usage.

Researchers call millennials born after 1995 the ‘iGen’. This group of teenagers is much more likely to experience mental health issues than those before it. The only plausible cause in the case of these iGens is the time they spent online as opposed to those who were mostly free of the internet’s influence in their teen years.

Read More: 10 Ways to Spend Less Time with Your Smartphone

Alternatives suggested that depression results in more time being spent online. This would imply that the mental disorder is to blame, and not online activity — but Twenge disagrees. Teenagers cannot suddenly become depressed for an unknown reason and purchase smartphones in consequence. It is evident that smartphone overuse results in suicidal tendencies — and three studies affirmed it.

The first two studies followed people spending many hours a day on social media. In both cases, unhappiness resulted from social media overuse instead of the opposite. In the third, random participants gave up Facebook for a week. They reported feeling less depressed than when they had been using it — and put a stop to argument.

Incidents of depression suddenly increased after 2012. The phenomenon was observed right around the time when more than 50% of teenagers in the U.S. got access to smartphones.

Pew Research Center reported that by 2015, 73% of American teens owned smartphones. That is the same time when mental health clinics flooded with depression and suicide symptoms.

Although the statistics only represent American samples, the theory of this research applies to all.

What is it about smartphones that causes suicidal tendencies? There are various reasons, but Twenge’s paper explores two explanations:

Teenagers who spend un-chalked hours online spend lesser time interacting with people. This is one of the most deep-rooted causes of depression. The human mind is in a natural need of social interaction. The absence of it causes a rise in cortisol levels, which increase stress.

Social isolation is the most prominent risk factor for suicide.

The other most self-evident problem is associated to sleep. Not only does smartphone addiction have teenagers up at night, it interferes with the sleep cycle by emitting a blue light.

Because sleep is essential to the brain’s ability to make morally sound decisions, deprivation of it causes mood swings and depression.

Read More: The Science Behind Why having a Smartphone causes Anxiety

Psychologists recommend limiting online timings to one hour per day to minimize the impact of smartphones on mental health.