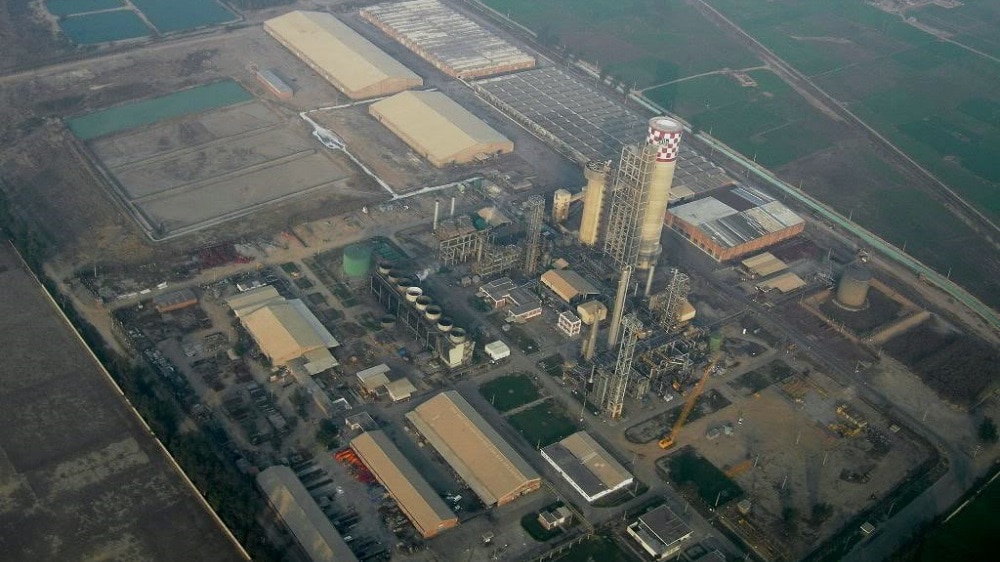 The company disclosed that it accepted Mega Conglomerate Private Limited’s (MCPL) offer for the acquisition of its entire shareholding in Hub Power Company (HUBCO) at a purchase price of Rs 106.5/share.

The consummation of the transaction is subject to the procurement of all the applicable regulatory and corporate approvals as may be required, a stock filing added.

In July 2017, Dawood Hercules had announced to offload its entire holding in HUBCO. Subsequently, in October 2017, Kot Addu Power Company had also expressed its intention to acquire Dawood’s stake in HUBCO and the purchase price was agreed at Rs 109.86/share. However, the deal between Kapco could not be sealed due to company’s majority shareholders’ decision.

The MCPL is a holding company with investments focused in the dairy and real estate sectors of Pakistan. “Financially strong with deep reserves, we are able to leverage our balance sheet effectively to allocate adequate financial resources towards any new strategic business venture we aspire to invest in,” says its website.

The company is also seeking investment opportunities in various sectors. For instance, MCPL had expressed its intention to acquire 87.5 percent stake along with the management control of Dewan Cement Limited. Dewan Cement Limited has granted permission to MCPL for initiating the due diligence of the cement company.