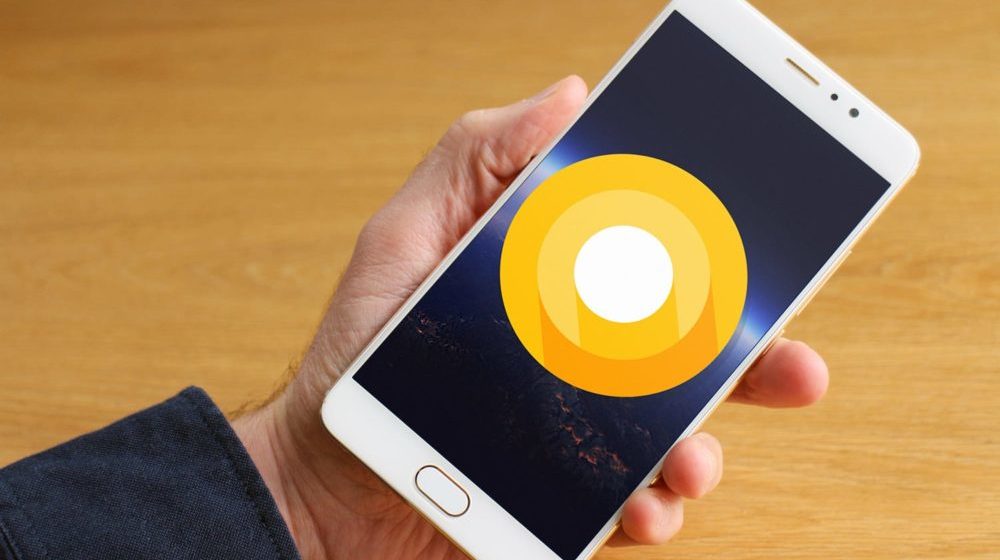 The version that still leads the pack is the now-ageing Nougat (both versions 7.0 and 7.1), which holds onto a massive 28.5 percent of the market, making it the most-widely used Android iteration. 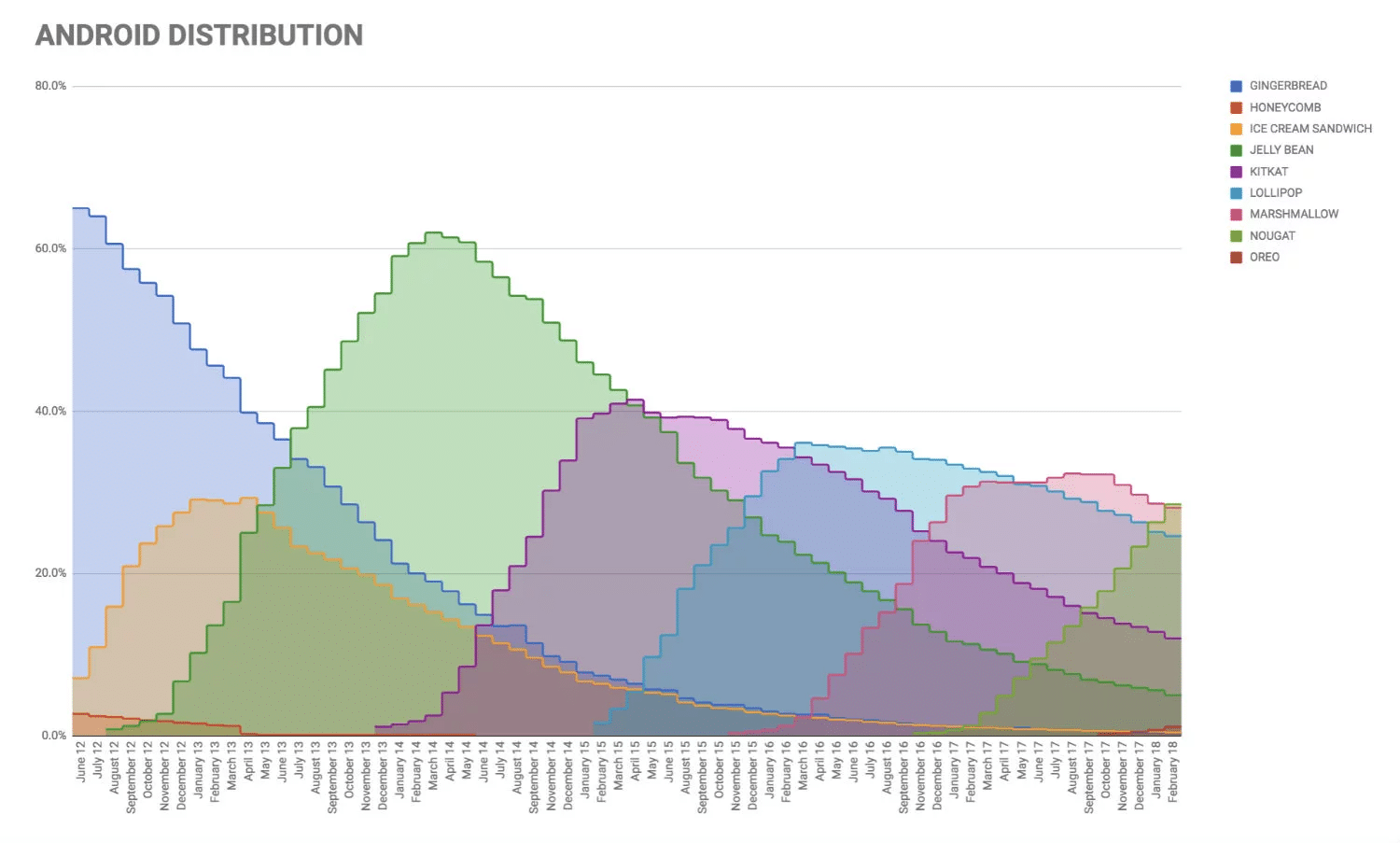 Despite Android being a wide and fragmented market, the news is still a damning one for Google and its partners. By comparison, the iOS 11 update is running on 65-percent of all the devices in its ecosystem, while the ageing iOS 10 runs on 28-percent of all Apple devices. (The iOS figures are from January, which means things have likely improved further.)

Oreo’s growth rate is almost negligible in the big picture, having increased from 0.7-percent to 1.1-percent. 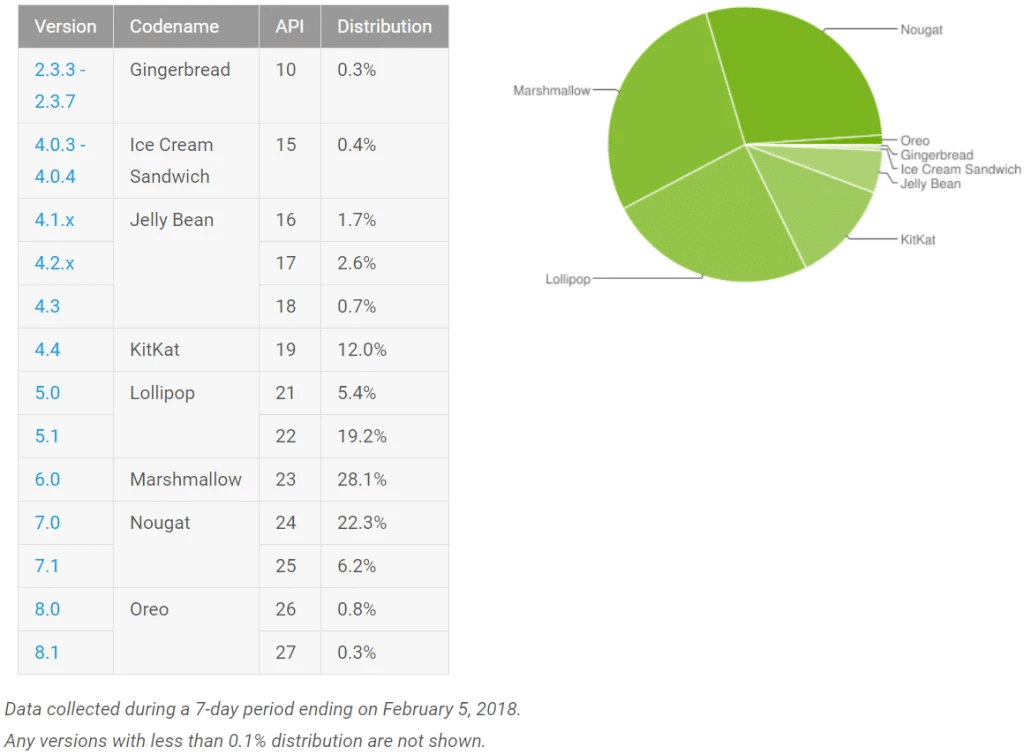 Unsurprisingly, Nougat (which was released back in August 2016) is followed closely by Android Marshmallow 6.0, which has a 28.1-percent share of the overall market. Android Lollipop 5.0 and 5.1 aren’t far behind either, with a massive 24.6-percent of the overall market. KitKat seems to be dying out, but still has a larger share than Oreo, at 12-percent.

An In-Depth Analysis of the New Features in Android 7.0 Nougat

Worryingly, just until a couple of months back, the almost pre-historic Gingerbread and Ice Cream Sandwich (combined 0.7-percent) had a larger market share than Android’s latest and greatest, which was already months into its release.

While the high-end section of the market is already into its Oreo transition phase, the mid-range and lower-end markets still see releases with Android Nougat at the helm.

Lastly, with several high-end devices such as the Galaxy S8 duo (still in beta program) and the Essential Phone (which will be updated to 8.1 directly) have still not updated to Oreo. As things currently stand, the situation shouldn’t change dramatically in the coming few months either.