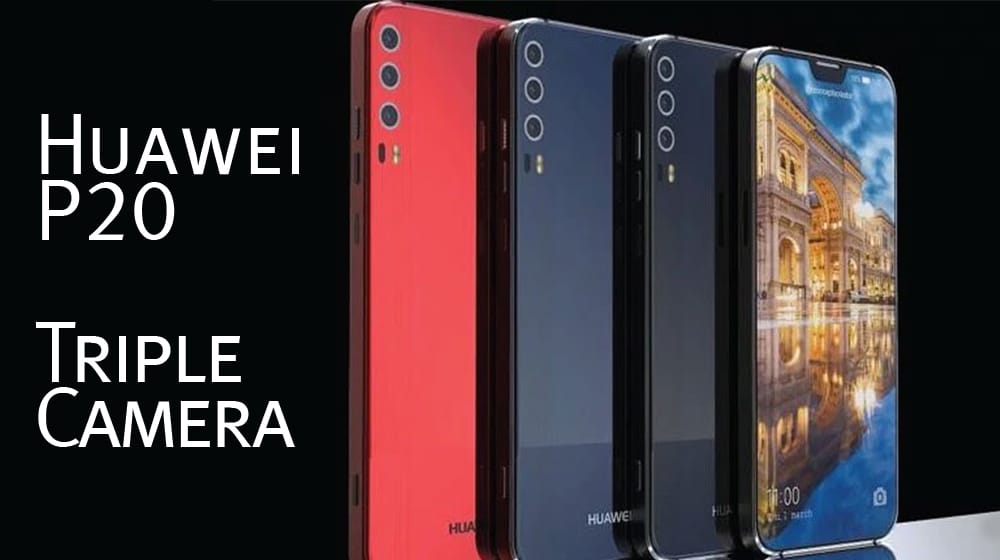 Huawei teased a three-cam set up for the upcoming P11/P20 flagship in an official press invite scheduled in late March this year.

Another day another phone – as the mobile industry slowly made the dual-cam trend more common with some really cool smartphones, Huawei has something else in mind for the P8 and P10’s successor.

The Huawei P20 is confirmed and will launch in Huawei’s official press conference scheduled to be held in Paris next month.

The highlight? A triple-lens primary camera combo and this has been teased in Huawei’s official press invitation:

Of course being a flagship it is expected to be packed with some sweet top of the line hardware including Huawei’s AI-powered Kirin 970 chipset and surely, a huge bezel-less display.

The display, according to some other leaks, might be similar to the iPhone X, featuring a familiar earpiece notch at the top. Check out Huawei P20’s design blueprint here.

The question is, what does the third lens do exactly? The Huawei Mate 10 Pro had a RGB and Monochrome sensor combo but its difficult to guess what the third lens will do.

According to speculations, the third one could assist Huawei’s unique AI in recognizing a wider set of situations and scenes but it could also be a depth sensor to assist the primary duo to take better shots.

Moreover, a 2017 leak shows that the tri-cam set up will actually take a combined 40 MP picture and may provide up to 5X hybrid lossless zoom.

Single vs Double vs Triple Lens

There are some formidable single lens smartphones which even beat their dual-cam counterparts.

Adding a third lens does not really mean that Huawei will be able to beat the likes of Samsung Galaxy S8 or the iPhone X in the photography game.

However, given Huawei’s prowess with the Mate series’ cameras, you can expect the P20 to have one of the best cameras around.

This new design might also provide some handy new features which are not possible on a single or dual-lens set up, which is why the P20 could be the next big trend-setter in the mobile industry.

Let’s see what Huawei brings to the table in their March press conference.