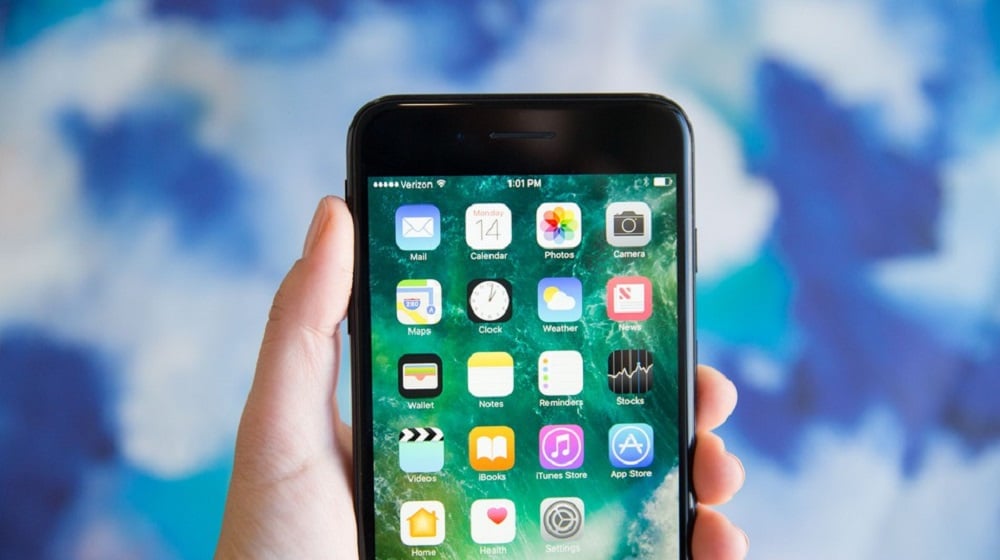 You won’t be getting any random shutdowns in your latest Apple iPhones. The company is going to include basic performance management for all iPhones.

Apple is going to throttle the newer iPhones in the future as well, at least not as much as the older ones.

In a recent announcement by the Cupertino based company, iPhone 8, 8 Plus and X won’t be slowed down the same way as the previous ones thanks to “hardware updates” which improve performance management.

This will rule out the chances of said smartphones lagging a lot due to slowed down processors, however they might slow down either way. 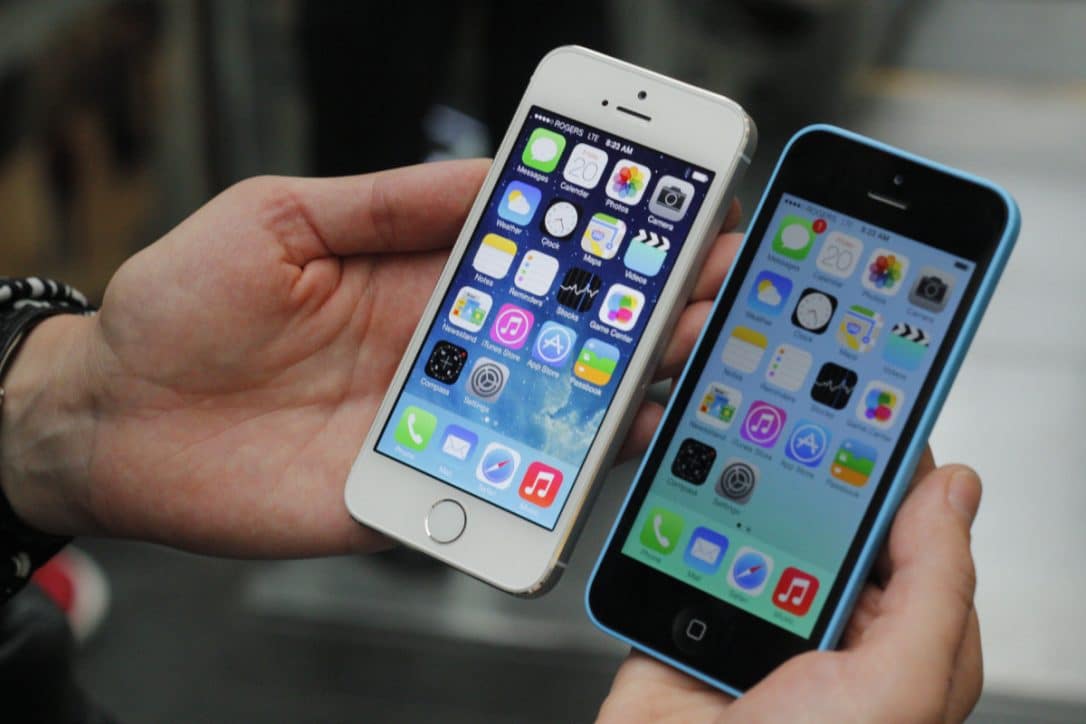 This was confirmed by Apple replying to a letter from Senator John Thune (R-SD) in which the latest models were referred to have installed “hardware updates” for better performance management.

The letter asked whether it would release a “similar software update … for newer phone models?” (the one that slowed down the older iPhones earlier).

Apple came up with this brief yet vague reply:

iPhone 8, iPhone 8 Plus, and iPhone X models include hardware updates that allow a more advanced performance management system that more precisely allows iOS to anticipate and avoid an unexpected shutdown.

As you might have noticed, Apple didn’t clarify in its statement whether it will slow the iPhone 8, iPhone 8 Plus, and iPhone X down or not.

Software based “Performance management” in Apple iPhones, which we are familiar with from iPhone 6 and 7, won’t be added as an update in the iPhone 8, 8 Plus and X.

If you recall, they initially announced that performance management will be included in the upcoming iPhones.

We plan to add support for other products in the future.

Apple even took an alternative route on this by adding that “all iPhones have basic performance management” features.

The previously flaunted “feature” is out from the discussion this time around, which leads us to believe that software based performance management updates are not coming for future iPhones..

The improved hardware monitoring in the latest iPhones will help Apple reduce performance throttling as compared to the older models, at least according to what they said.

While these updates were encouraged in the past, the enthusiasts are now asking Apple about the need for these updates in the first place.