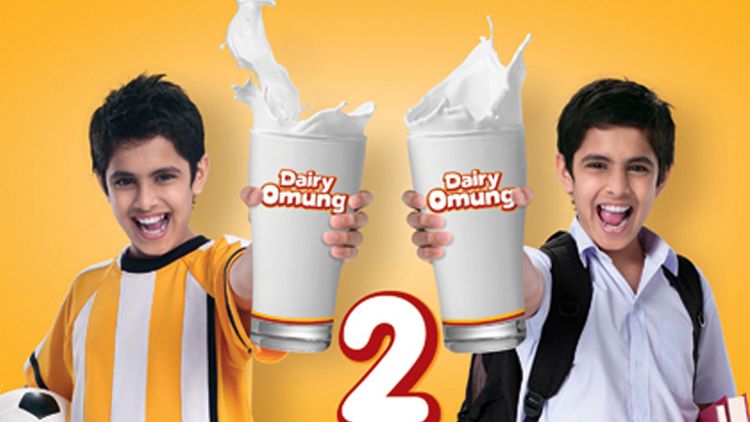 Engro Foods Limited has announced a decline of 84% in its net profit in the year that ended on December 31, 2017. The company recorded a profit of Rs 379 million in the year compared to earnings of Rs 2.38 billion in 2016, according to a company announcement sent to the Pakistan Stock Exchange (PSX) on Friday.

Along with the results, the board of directors recommended a final cash dividend of Rs 0.4 per share. This will be paid to the shareholders whose names will appear in the register of members on April 19, 2018.

The revenue saw a shortfall of 46.45% as compared to last year’s revenue due to higher prices on volumes and decline in electricity outages resulting in higher consumption of loose milk.

The company continues to struggle on multiple fronts – PFA’s campaign against tea whiteners (labeling requirements) being the most prominent for now.

These Are the Only Safe Milk Brands to Use in Pakistan