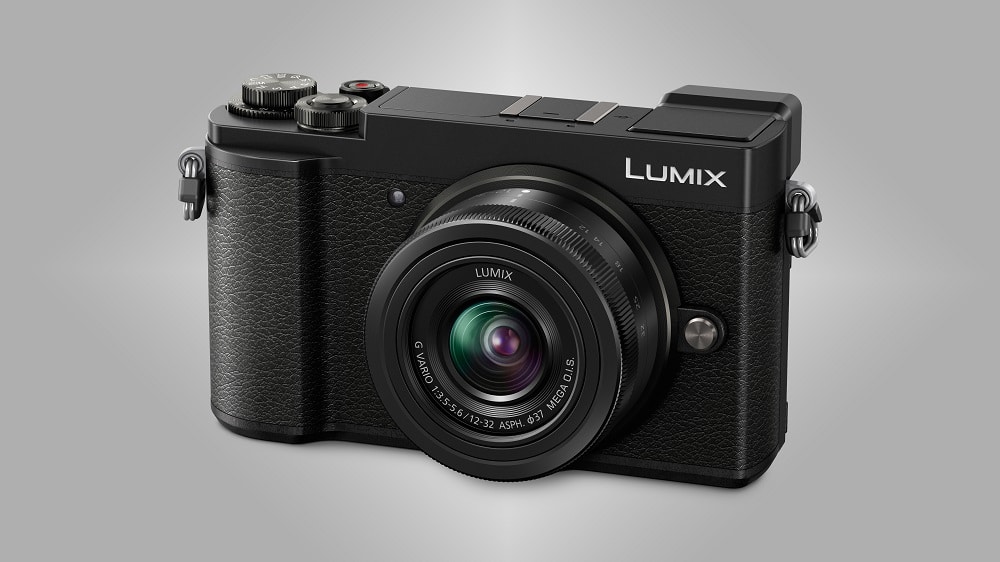 Panasonic unveils a tiny powerhouse with the Lumix GX9. The new model features 4K video recording as well as a compact body all for $1000 (including an extra lens).

Panasonic has updated its high-end, mirrorless, GX9 camera with a variety of new features, while also reducing the space it’ll take in your back pocket.

The new Micro Four Thirds camera comes with a new 20.3 MP sensor on the front, with a Venus Engine image processor allowing continuous shooting at up to 9 fps.

The ISO levels range between 100 and 25600, with a 5-axis built-in image stabilization, as well as 2-axis optical stabilization. It does lose out on the low-pass filter, though it comes with a new monochrome mode if you’re into vintage shots.

The autofocus speed is as small as 0.07 seconds with support for Panasonic’s Depth from Defocus (DFD) and a bunch of other modes, while the shutter is now electromagnetic.

On the video front, you get a 4K shooting mode at either 24 or 30 fps (with an option to capture 8 MP photos while shooting) while the 1080p option is also available at 60 fps.

At the back of the camera is a 3-inch 1.24-million dot LCD, which doesn’t allow selfies (unlike the previous model), but is fairly flexible upwards and downwards. There’s still a 2.76 million-dot EVF which tilts 90-degree upwards.

For connectivity, you get Bluetooth as well as Wi-Fi. Design-wise, the GX9 is now thinner than before (and features retro hints), yet, it still comes with a pop-up flash and physical dials. That means the only drawback is the lack of a tilt in the LCD panel.