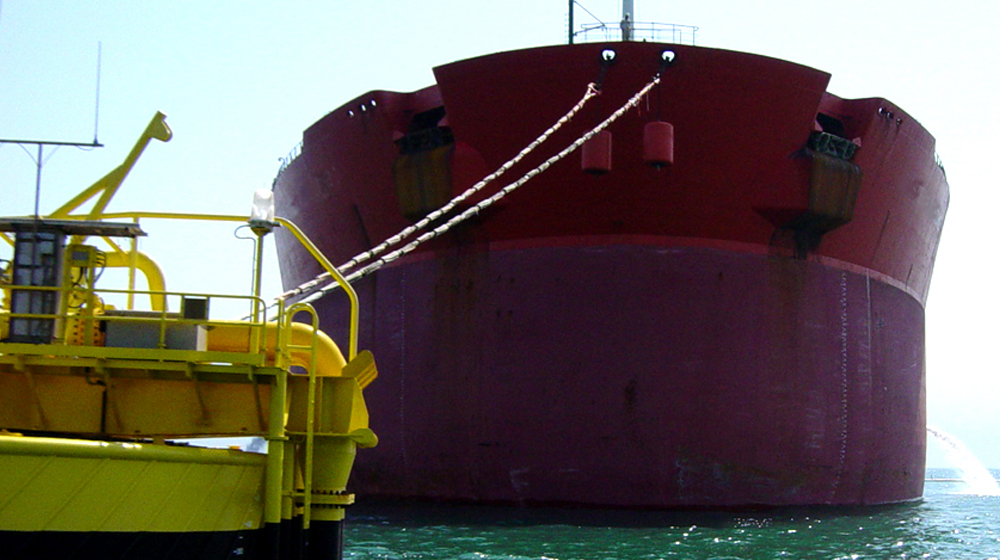 Crude oil price continues to go up as news comes of output cuts by Organization of the Petroleum Exporting Countries.

Oil prices on Thursday extended gains from the previous session, pushed up by a weak dollar and by comments from Saudi Arabia that it would rather see an undersupplied market than end a deal with OPEC and Russia to withhold production.

Prices rose on the back of ongoing weakness in the US dollar against other leading currencies, further supported by rising stock markets, traders said.

A weaker greenback potentially supports consumption of dollar-denominated commodities as it makes fuel and raw materials cheaper for countries using other currencies.

“On commodity markets, everyone loves a lower U.S. dollar,” said a market analyst.

More fundamentally, oil markets got a push from comments by Saudi Arabia, the de-facto leader of the Organization of the Petroleum Exporting Countries (OPEC), voicing support for production cuts backed by OPEC and other producers including Russia since 2017 in an effort to tighten the market and prop up prices.

“If we have to err on over-balancing the market a little bit, so be it,” Saudi Energy Minister Khalid al-Falih said on Wednesday. “I think we are going to be sticking with our policy (to withhold production) throughout 2018.”

The Saudi signal is reasonably convincing, suggesting OPEC and their partners are committed to maintaining an absolute floor on oil prices.

Threatening to undermine the OPEC-led effort to tighten markets is soaring production in the United States, which is not participating in the pact to cut output.

US oil production rose to a fresh record of 10.27 million barrels per day (bpd), more than those by top oil exporter Saudi Arabia, and within reach of levels produced by Russia.

Consequently, U.S. crude inventories rose by 1.8 million barrels in the week to Feb. 9, to 422.1 million barrels, the Energy Information Administration said on Wednesday.