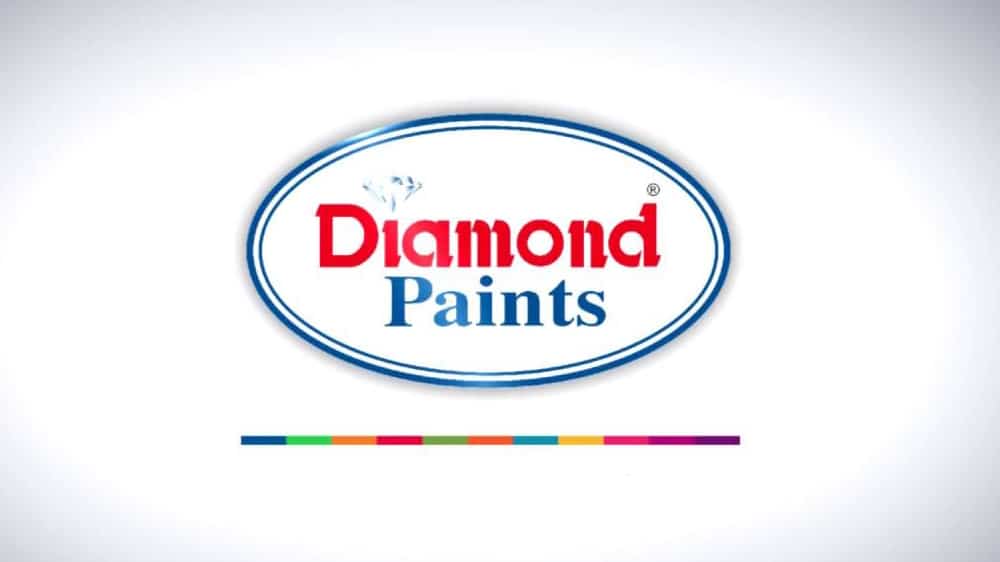 Diamond Paints Industries (Pvt.) Ltd and some of its dealers in Multan accused of operating as a cartel.

The Competition Commission of Pakistan (CCP) has issued Show Cause Notices to Diamond Paints Industries (Pvt.) Ltd. and its dealers for entering a cartel agreement, an agreement that is in violation of Section 4 of the Competition Act, 2010.

The CCP took notice of the allegations that Diamond Paints and its dealers in Multan had agreed on fixing the rates of its products by an “agreement for retail and wholesale rate fixing.”

As part of its inquiry, the CCP also conducted a search and inspection of the premises of Diamond Paints in Lahore and Multan and impounded relevant documents and records.

The inquiry found that the company appeared to have entered into an agreement with dealers imposing an obligation of “Minimum Resale Price Maintenance (RPM)” on them for the sale of its products.

This agreement introduced a restrictive trading condition that appeared to facilitate a downstream cartel with the object or effect of restricting competition in the Relevant Market.

On the recommendation of the inquiry report, the CCP has issued Show Cause Notices to Diamond Paints and its ten dealers for prima facie violating Section 4 of the Competition Act, 2010.

The CCP is mandated under the Competition Act to ensure free competition in all spheres of commercial and economic activity, to enhance economic efficiency and to protect consumers from anti-competitive behavior including prohibited agreements under Section 4.