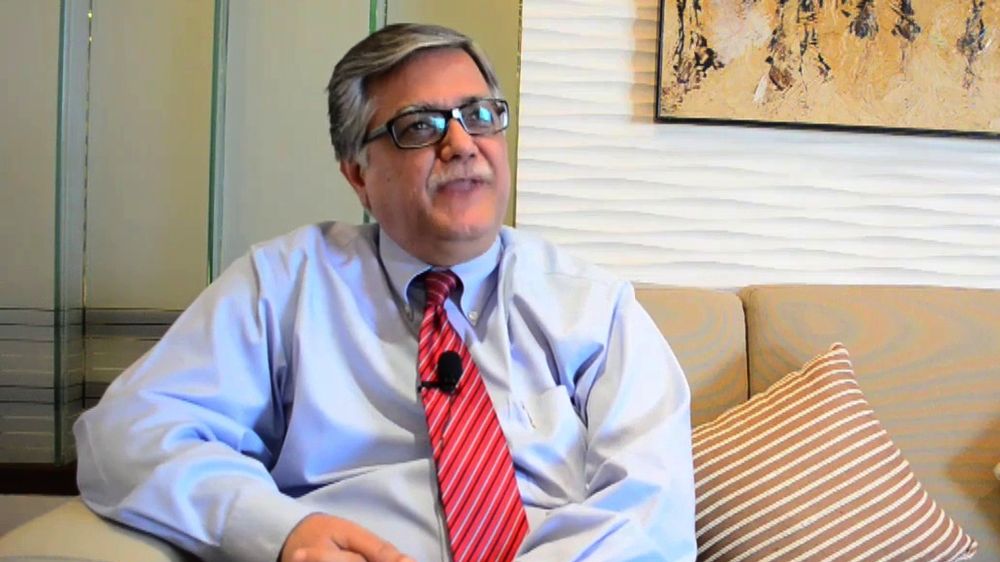 Humayun Bashir has been elected as the Chairman of National Clearing Company of Pakistan Limited (NCCPL) for the current term of the Board.

Bashir also served as Chairman on the Board during the last term since his appointment in March 2017. He is the former IBM Country General Manager Pakistan and Afghanistan, and befoer that he was engaged with Fintechs, Startups, Capital markets and Board Governance.

The board members hold rich and vast management experience in various sectors.

NCCPL is principally engaged in the business of clearing and settlement of securities through the National Clearing and Settlement System.

After, the promulgation of Securities Act, 2015, the NCCPL has assumed the role of Central Counterparty from May 2, 2016, including the responsibility to perform the risk management for all relevant segments of the capital market. NCCPL is also entrusted by the Federal Board of Revenue to compute, determine, collect and deposit Capital Gain Tax on disposal of listed securities.