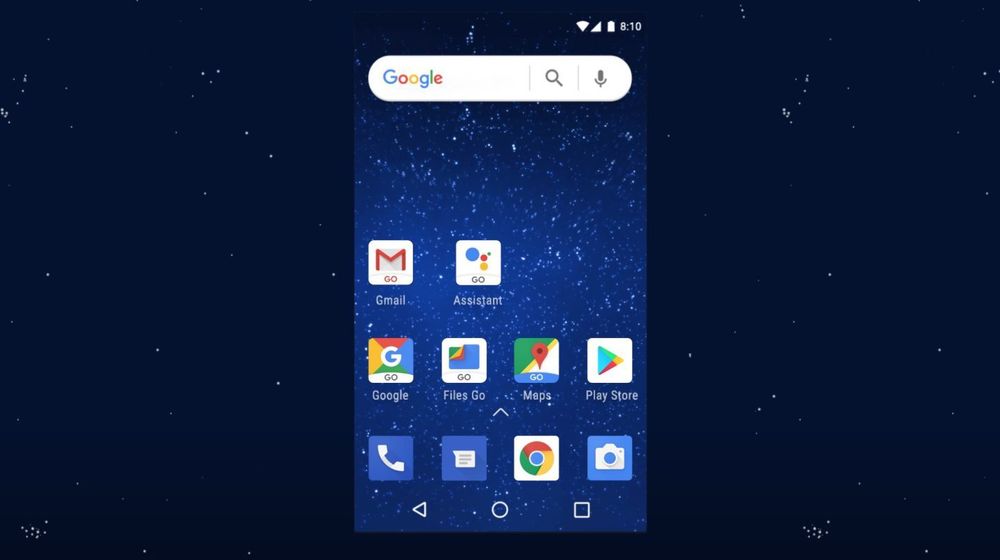 After the long wait, Google is about to launch cheaper smartphones with Android Oreo (Go Edition) at the MWC. The entry-level smartphones may cost as low as $50.

At last, Google has announced that it will unveil the first batch of Smartphones powered by Android Oreo Go edition on the upcoming Mobile World Congress event.

Google aims to reveal multiple Android Go devices, however, the names of the phones haven’t been revealed yet. The interesting part about this news is that some of the devices will be priced lower than $50.

What’s good about Android Go is that the phones will be able to run the same apps that work with the normal Android variant, despite being a stripped down version of the OS.

Users can download specific Android Go apps from the Play Store for this purpose as well. 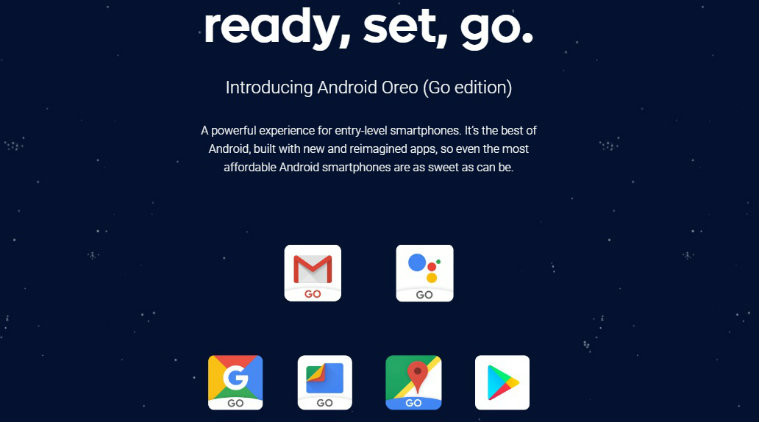 The “high-quality experience” will come from twice as much free storage (Android Go is lighter than the regular Android OS) and no bloatware/pre-installed apps at all. Even the Google apps won’t be installed unless you need them.

Comparing Smartphones in 2018 is a Waste of Time, Here’s Why

Moving towards the mid-range segment, Android One is what we’re looking at. Following the success of Xiaomi Mi A1, expect to see more Android One smartphones from other brands to be unveiled at the MWC.

What makes Android One handsets even more interesting is:

So get ready for more vanilla Android experience at the upcoming MWC event in Barcelona, which start from February 25 2018.