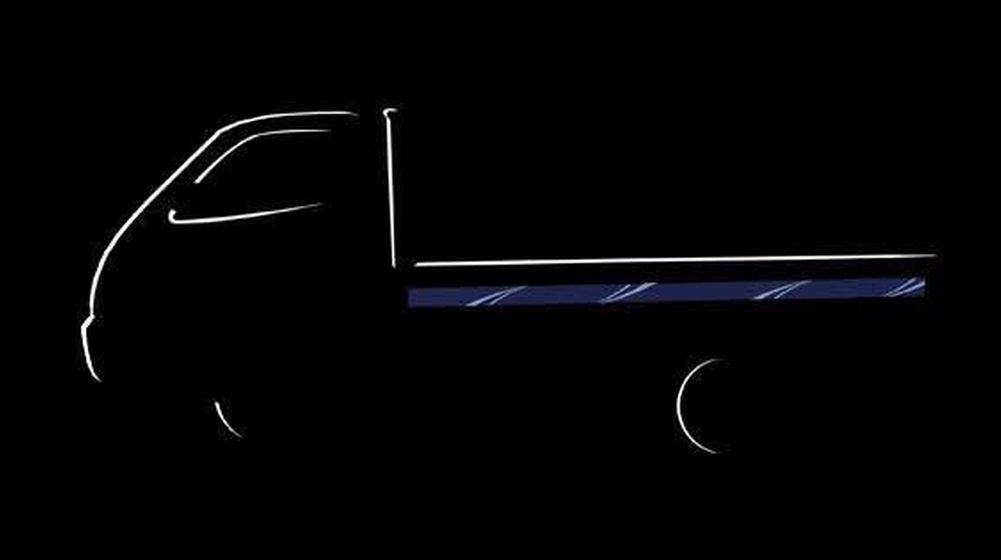 Yousuf Dewan Companies, in collaboration with Kolao Group of South Korea, has resumed its production of automobiles  after a five year gap. The company’s flagship commercial vehicle Shehzore, will be making a return.

The assembly of the pick-up Daehan Shehzore is the first product of the new Joint-Venture Company, Daehan-Dewan Motor Company.

Based in Sujawal, Sindh, the automobile assembly plant has been built with a capacity of 20,000 units per annum on double shift basis and is equipped with CED paint-shop and painting robots, a technology that ensures complete rust protection and high-quality paints.

Dewan Farooque Motors to Start Assembling Vehicles from Next Month

The development was made possible after Dewan Farooque Motors Limited (DFML) received the coveted Brownfield status from the Ministry of Industries and Production.

The plant will start manufacturing a locally produced Daehan Shehzore because of its immense demand in the local market, said company spokesperson Kashif Chaudhry.

In the first phase, dealers will be able to book orders and the second phase supplies will be marketed at a competitive price, he further said.

Daehan-Dewan Motor Company is backed by a renowned business giant and international automobile player with a keen interest in scaling up its production in Pakistan with a handsome amount of investment and transfer of advanced technology, Kashif added.

Talking to ProPakistani, he said the company does have aggressive expansion plans for Pakistan as new variants will be introduced by 2019 including other light commercial vehicles and SUVs, he added.

The Automotive Development Policy (ADP 2016-21) has generated tremendous interest in Pakistan’s automobile market and is expected to promote healthy competition in the sector leading to increased choice for the customers. DDMC (DFML) has been awarded the Brownfield incentive resulting in revival of DFML automobile assembly plant which was not in operation since 2010.

This revival has already resulted in the creation of hundreds of jobs at the assembly plant and much more at the vendor, supplier and the strong ‘3S’ dealership network across Pakistan. The number of direct and indirect jobs will increase with the expansion of Daehan-Dewan Motor Company’s operations across the country, he added.

The company believes that CPEC-linked infrastructure development across Pakistan is set to send the country’s economic activity to new highs with an immense increase in demand for commercial vehicles. 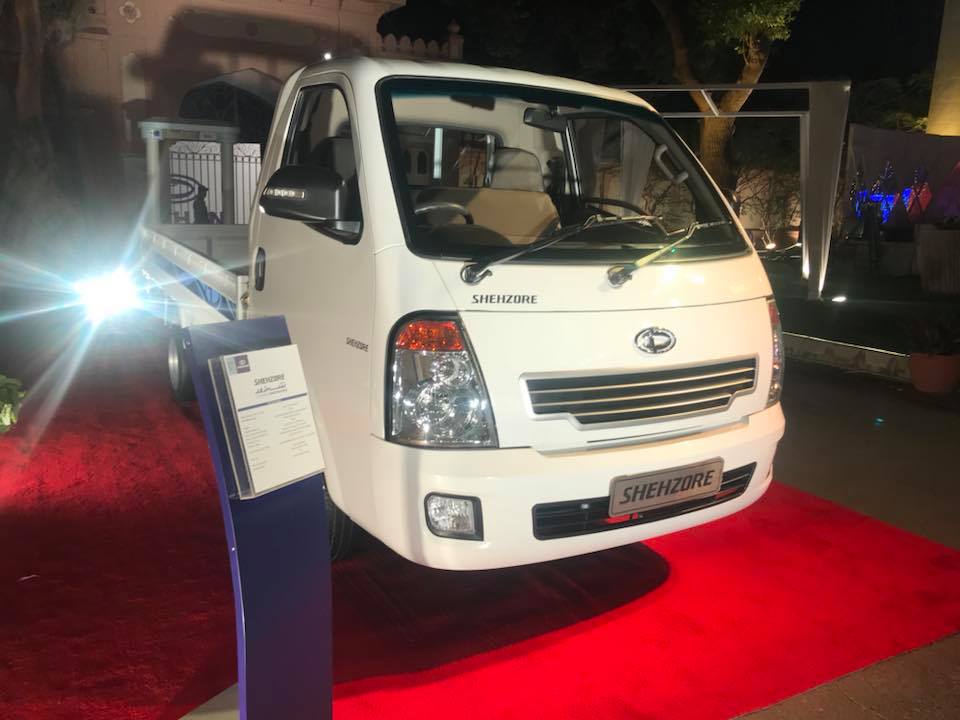 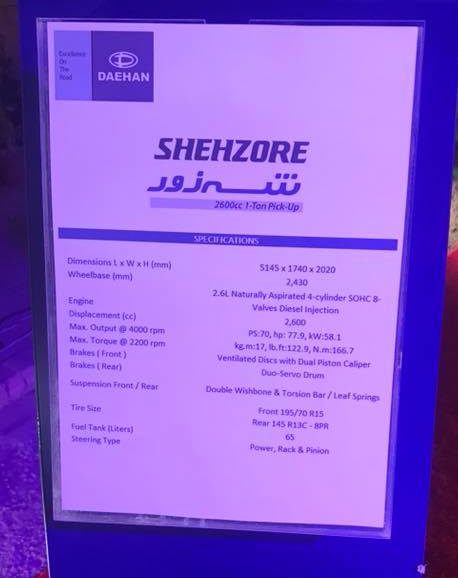 The low-flooring, three-side dropable deck delivers maximum loading and unloading efficiency. Many of the vehicle’s essential components – such as tires, battery, seats, rear deck, and exhaust system etc. – are locally produced in Pakistan.

In this regard, the unveiling of Daehan Shehzore took place at Mohatta Palace Museum, Karachi in a grand ceremony on 25th of February, 2018.

Shehzore pick-up is the most popular light commercial vehicle in the automotive history of Pakistan. With over 50,000 units in operation, Shehzore has become the generic name for pick-ups in the country.

At the occasion, Oh Sei Young, Chairman Kolao Group and the Joint Venture Partner in Daehan Dewan Motor Company, said, “I am confident that the Daehan Shehzore will achieve the desired results and assure you that the Kolao Group will consistently provide full support to the JVA. I am positive that the comeback of Shehzore pick-up under Daehan will regain market leadership in its segment.” 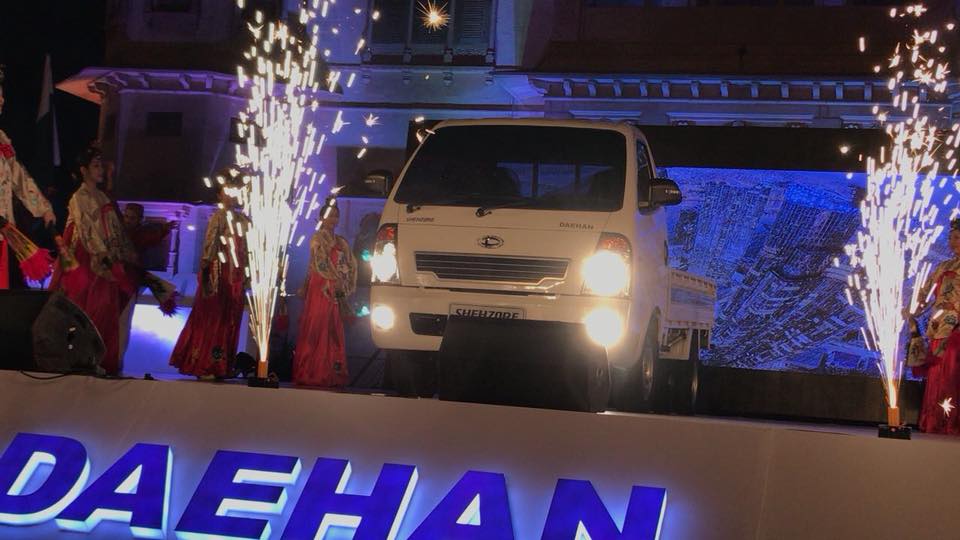 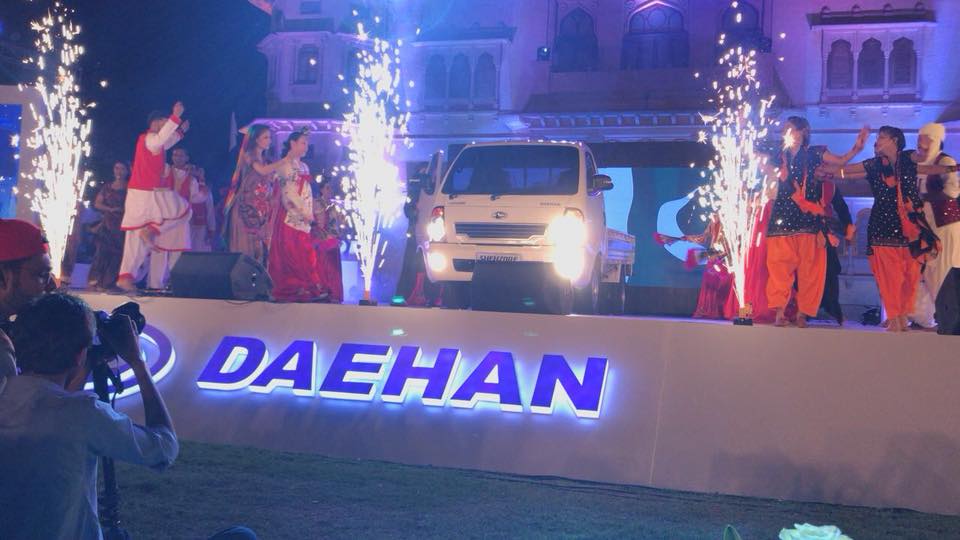 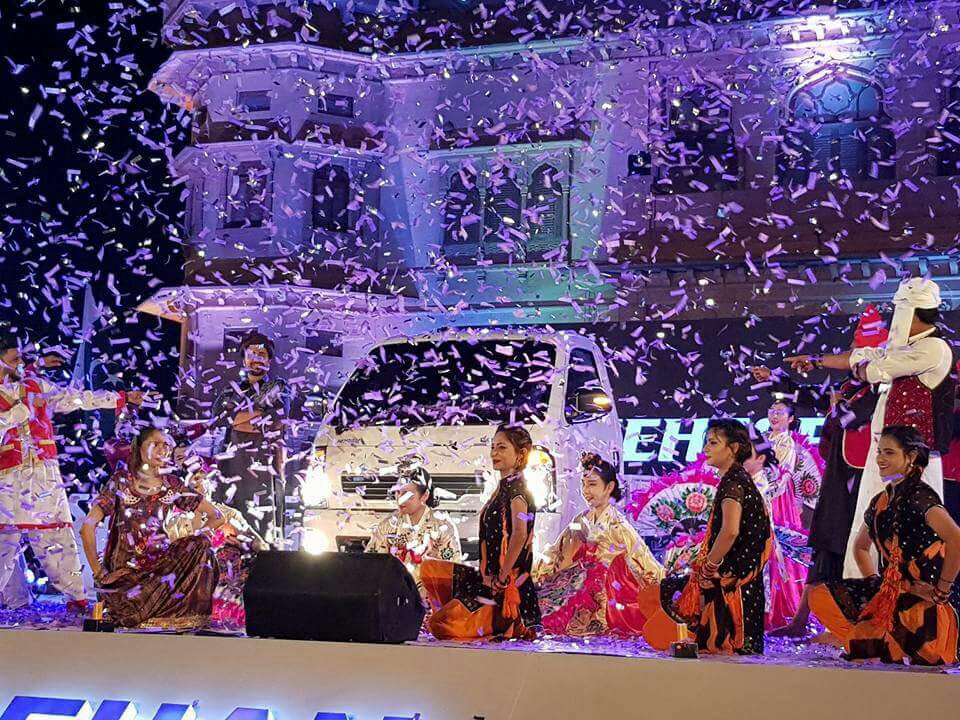 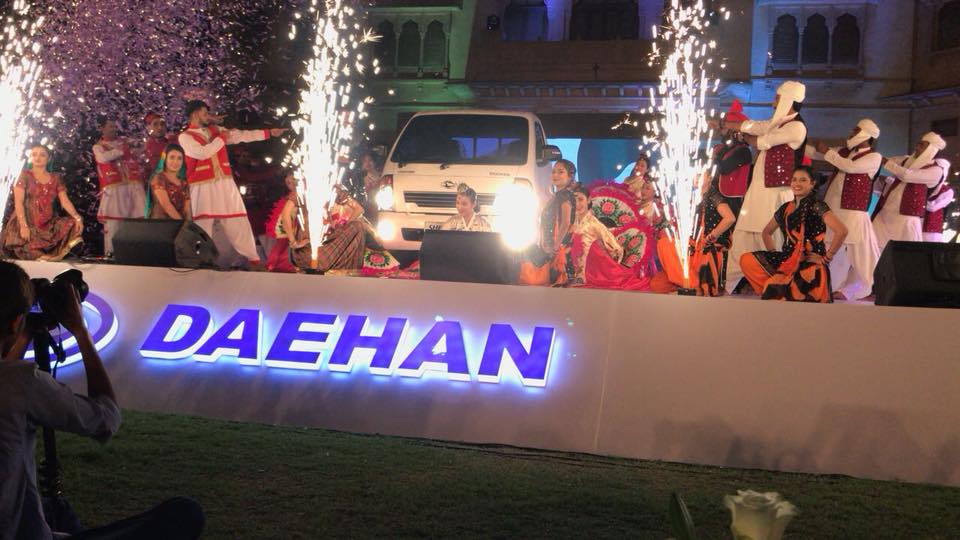 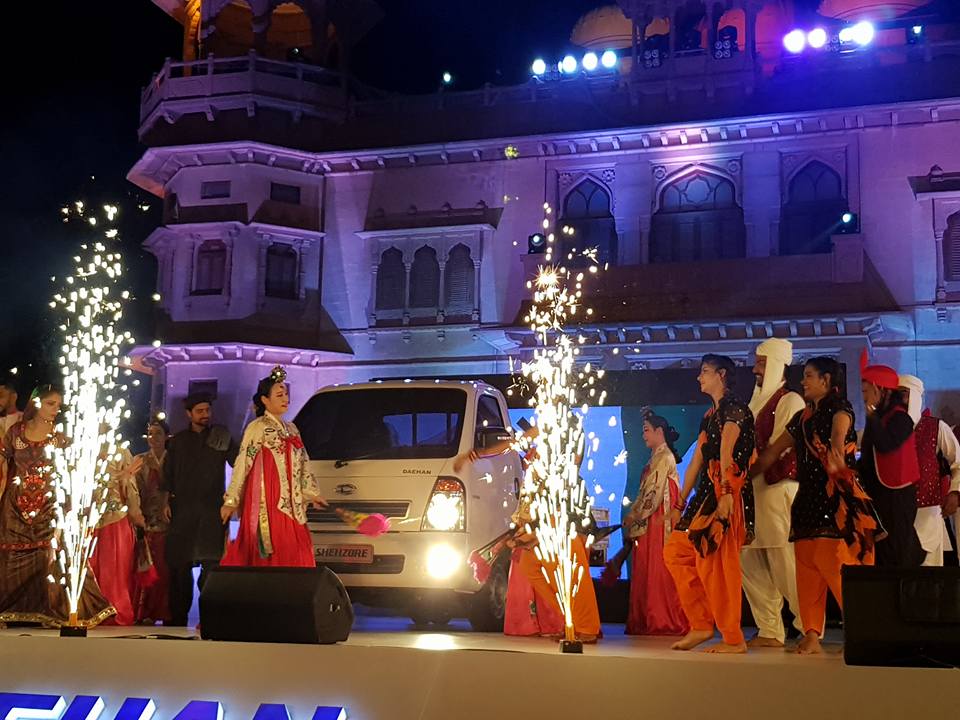 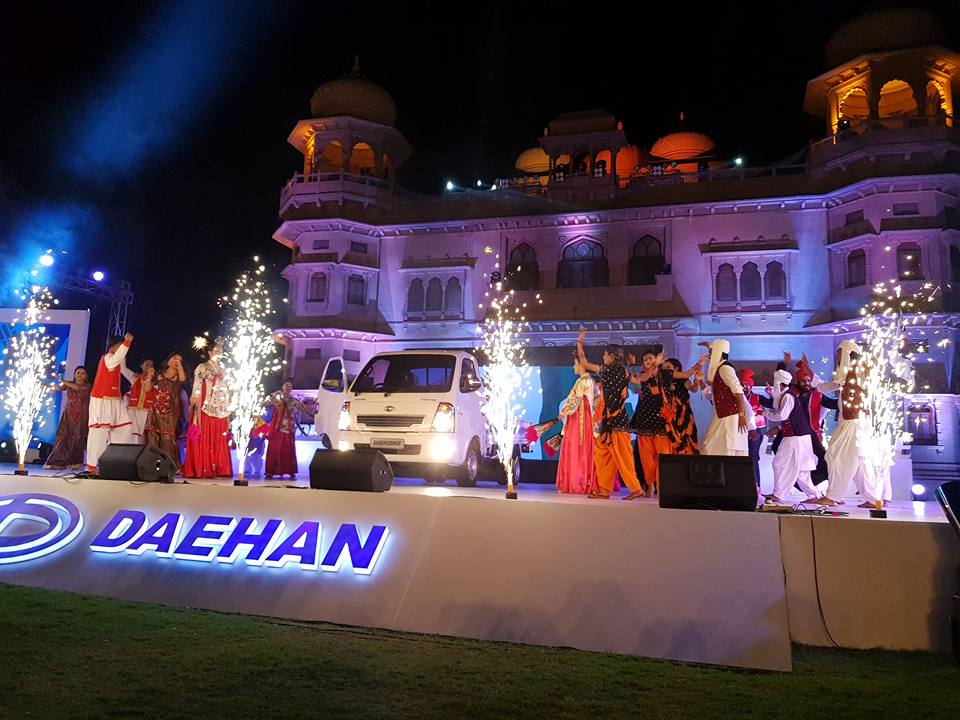 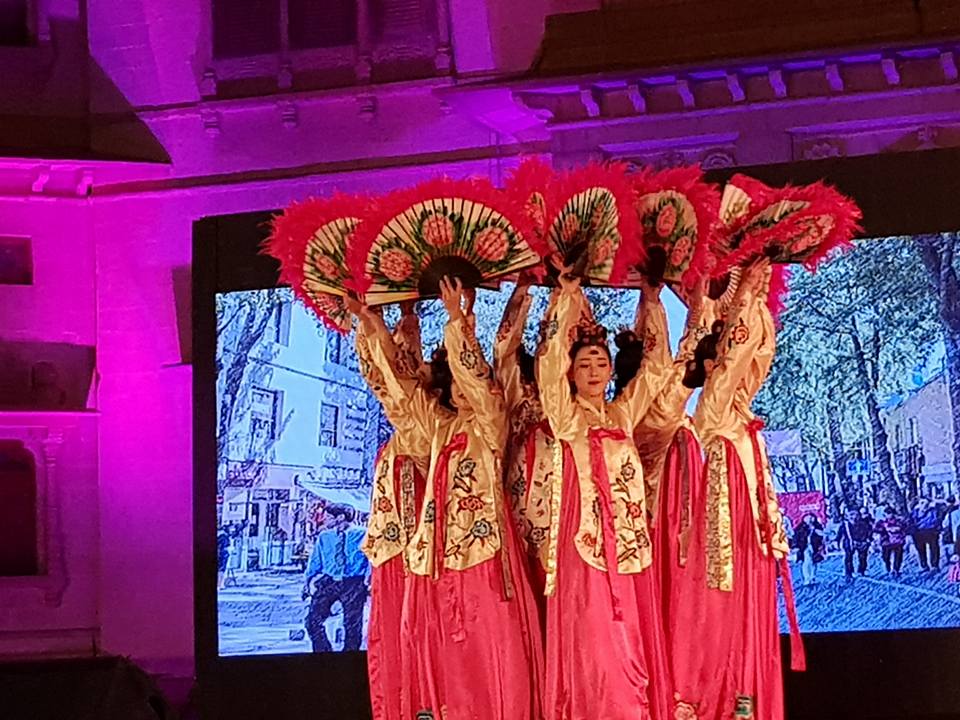 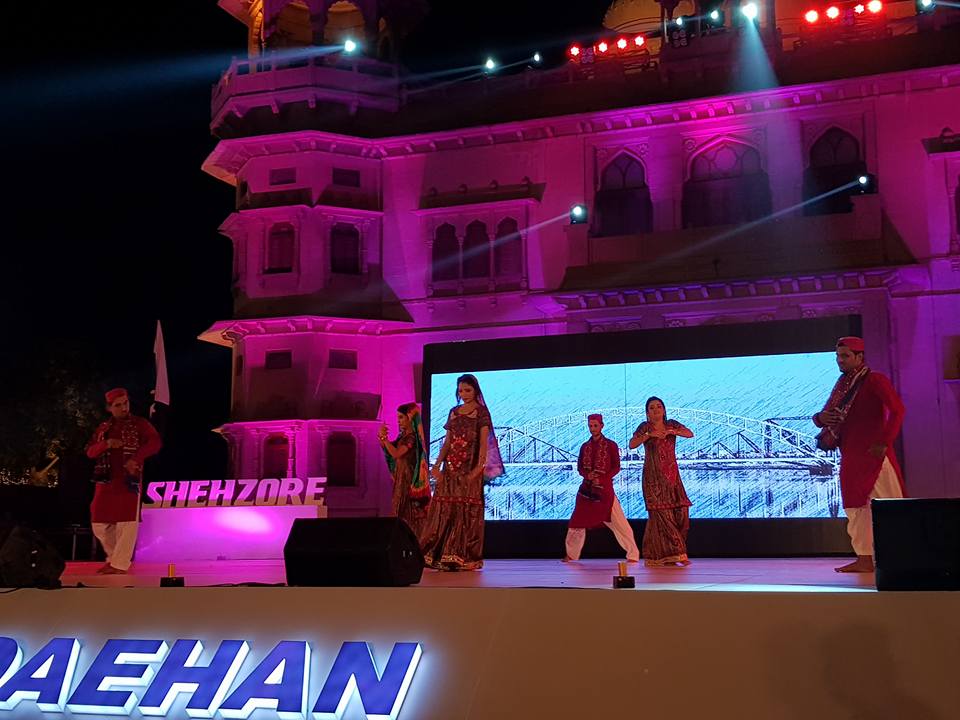 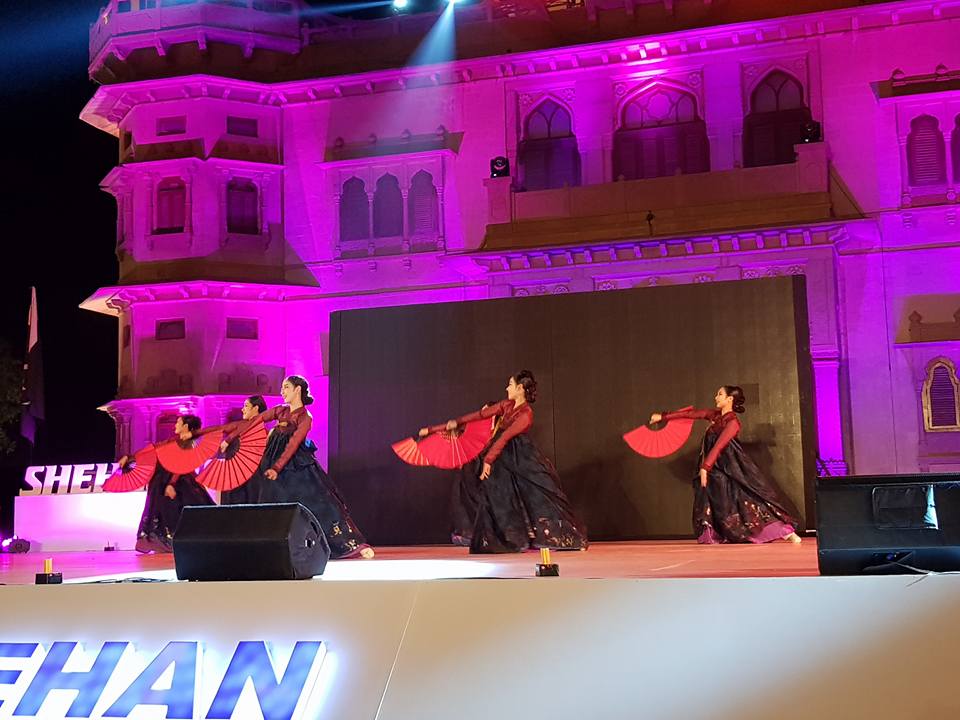