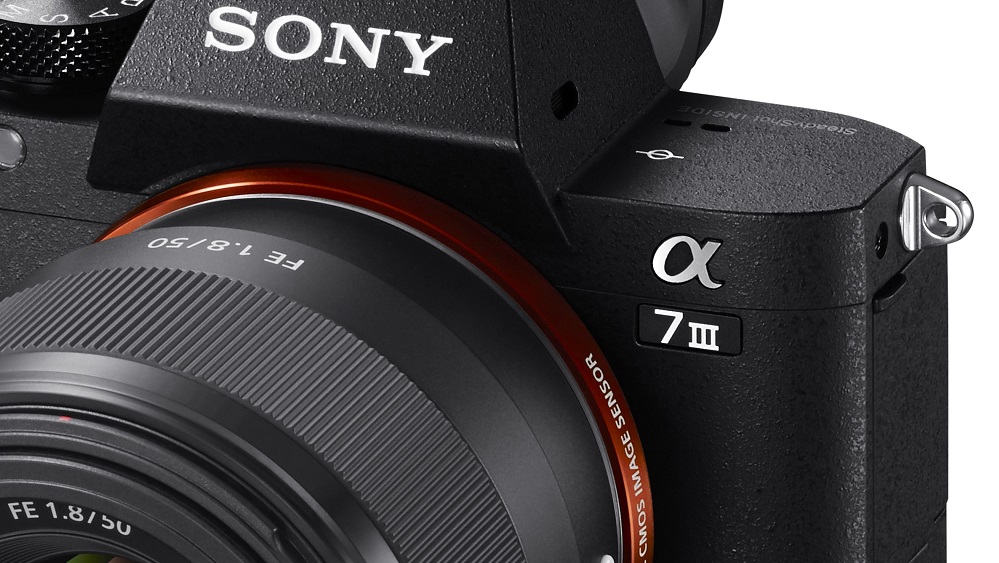 While the market has been flooded with mirrorless cameras from the likes of Canon, Panasonic and others, it is time for Sony, a pioneer in the industry, to set the standard itself. And with the new A7 III, it has largely done just that.

The full-frame camera replaces the mirrorless A7 II, coming with a new BSI 24.2 MP Exmor R CMOS sensor and the new BIONZ-X image processor (1.8X faster than before). 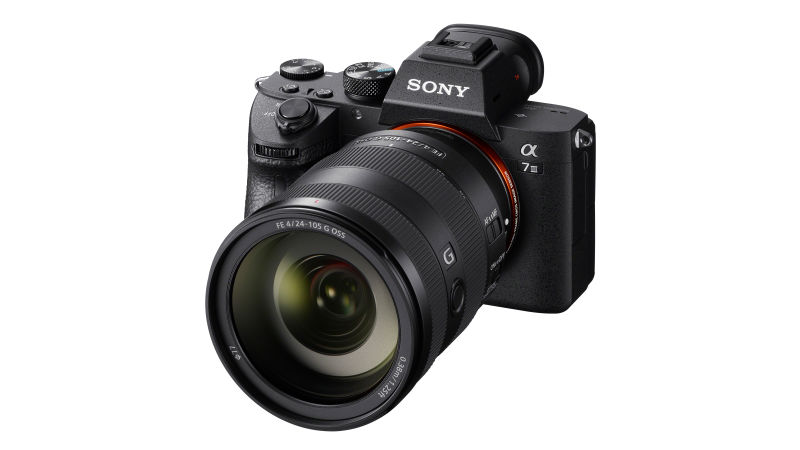 The new max capture speed is set at 10 frames per second in both RAW and JPEG, shooting up to 177 JPEGs before stopping to catch its breath.

On the video front, you get 4K HDR video downscaled from 6K, alongside 1080p video at up to 120 fps. There’s no flash built-in, but can be added through a hot shoe provided on top.

For connectivity, you get all the main outlets, such as dual SD card slots (with support UHS-II in one of them), USB-C, micro USB, and HDMI. For instant transfers, you get Wi-Fi, Bluetooth, and NFC.

At the back, you get a 3-inch touchscreen display, which is apparently immobile. Above it sits a 2.3-million-dot OLED EVF. Among the options is a new joystick for adjusting focus points. The battery life is also said to be the largest of any camera, providing 710 shots on a single charge.