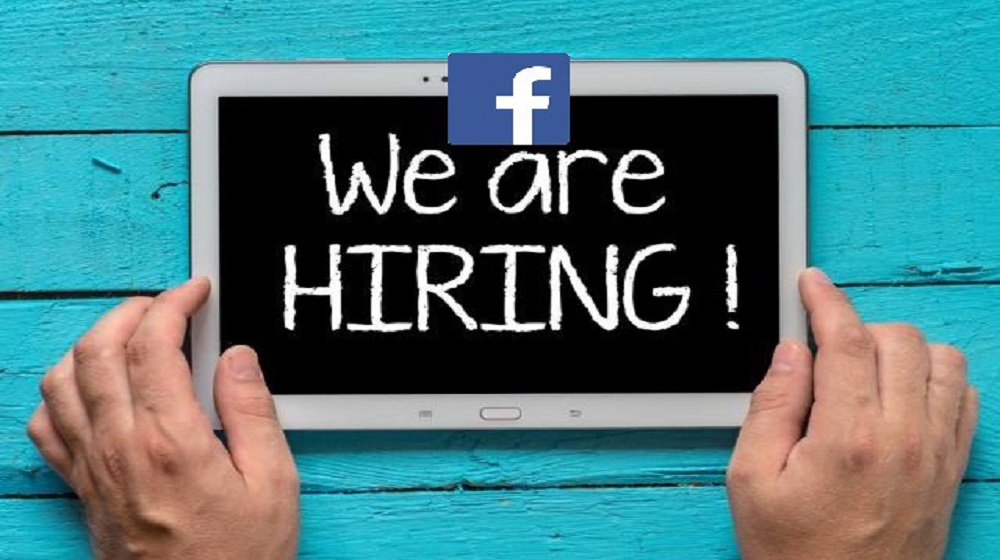 Facebook expands its own job portal to 40 more countries, targeting low-skilled workers. This might be a good alternative for blue-collars having a tough time on LinkedIn.

Facebook, being the world’s biggest social media network, wants to become more than just a media sharing website. For this purpose, Facebook has decided to let more businesses post regular job openings on their pages.

You might think of LinkedIn as the best job searching portal around, but that’s for the people with a medium-high skill set. Facebook, on the other hand, wants to target low-skilled job seekers with its job posts, which will now reach 40 more countries. 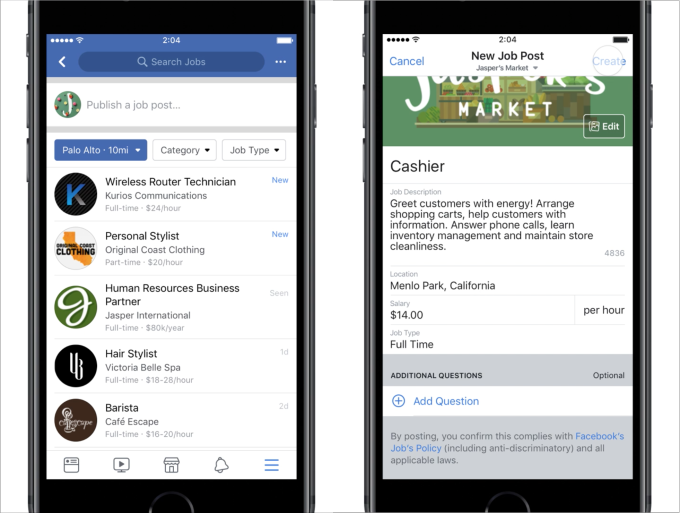 How Will It Work?

A ‘Jobs’ tab will be added to the business pages along with ‘Jobs dashboard’ and ‘Facebook Marketplace’. Obviously, the page owners will have to pay Facebook to run a sponsored campaign.

The post can reach a large number of Facebook users out there, with interested job seekers seeing the openings either on their News Feed or by going to that particular page.

After rolling out the feature for U.S. and Canada last year, Facebook will now be making the feature available for more countries including:

The Jobs tab will be available on iOS and Android, as well as on the web.

Facebook might have been spurred on by LinkedIn’s $1.1 billion revenue in Q4 2017 for starting its own Job Portal. The good part about it is that the companies that require lower-skilled employees will also be hitting their target audience through the biggest social network. 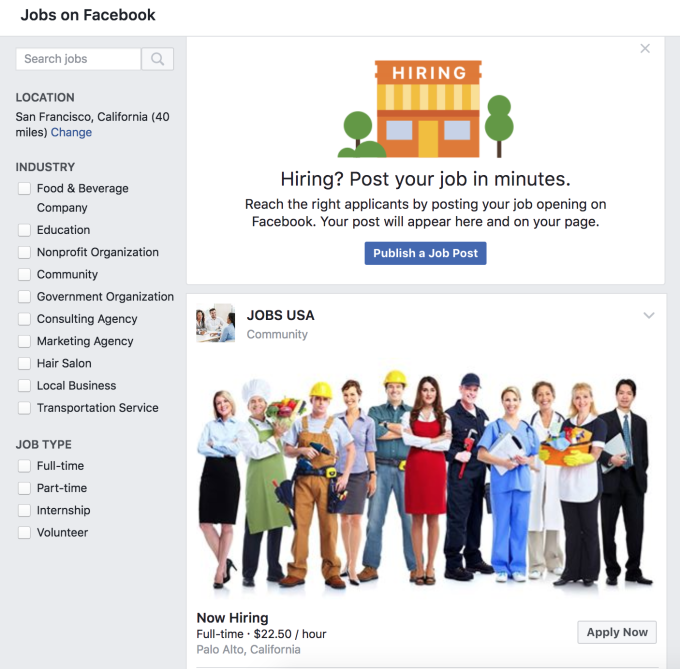 On the other hand, Facebook also covers a much bigger database of users as compared to LinkedIn, where it’s difficult for a blue-collar worker to stand out among higher grade managers and officers.

Just to show how effective it would be, Facebook shared an example case,

Troy, the owner of Striper Sniper Tackle in North Carolina had trouble finding people with the specific skills he needed until he posted the job on his Facebook Page. He received 27 applications immediately and hired 10 people.