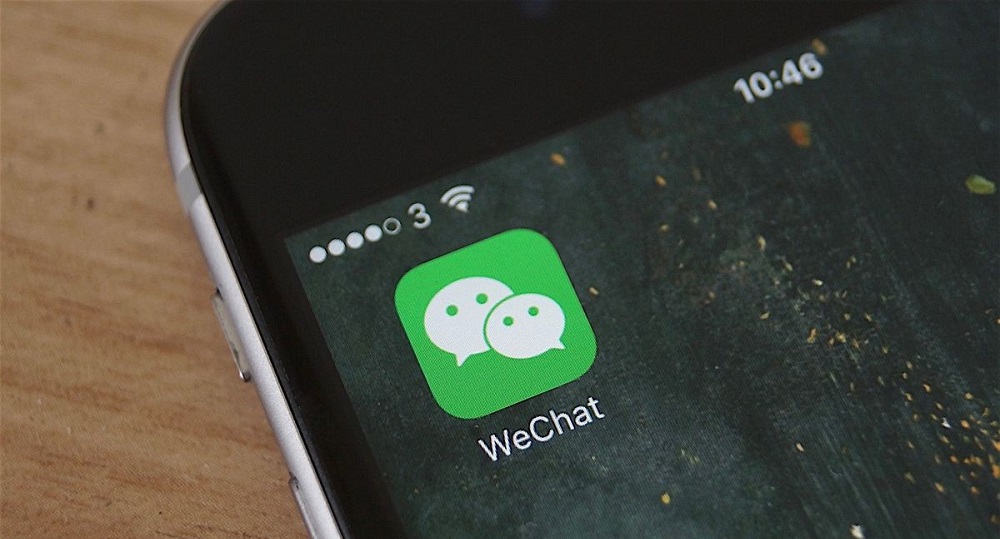 Chinese social media app WeChat is catching up with the likes of Facebook and WhatsApp in terms of active users. The app offers a large variety of features and could soon replace ID cards in China.

You may not have heard much of the Chinese social-media giant WeChat, and you can be forgiven for it as it’s not very popular outside of China. While it is used mainly in its home market, the app is the latest to cross the milestone of a billion monthly active users.

Developed by Tencent, the app is closing in on Facebook’s Whatsapp and Messenger services, both of which boast around 1.5 and 1.3 billion monthly active users. To be fair, however, the number reported includes monthly active accounts and not users, per se, but it’s still a respectable number.

The app sees 38 billion texts sent on its network daily. Other than China, the app has penetrated Southeast Asia, Europe, and the US, and these markets are the ones which have experienced the most growth. According to Tencent in its last filing in September, the number of accounts grew 15.8 percent annually.

Unlike its Western counterparts, the app isn’t solely reliant on its messaging services. It offers a variety of mini-games and apps which help it achieve much more than its basic tasks. Other than games, the app offers ride-hailing services, food orders, public sector apps, and even banking services for its users. As of now, it has almost 600,000 of these mini-programs.

A Replacement for ID Cards?

The future might see the app replacing state-issued ID cards in China’s Guangdong province, with the launch of a pilot program. These holistic solutions are a far cry from the single-expertize apps you usually find in Western apps.

WeChat has also benefited, no doubt, with the censorship in place thanks to the state’s strict policies on foreign messaging and social-networking apps such as Facebook and Whatsapp. These apps are either banned completely or heavily censored. Unlike its competitors, WeChat isn’t encrypted end-to-end, hence, security concerns remain.

Via GSMArena and The Verge