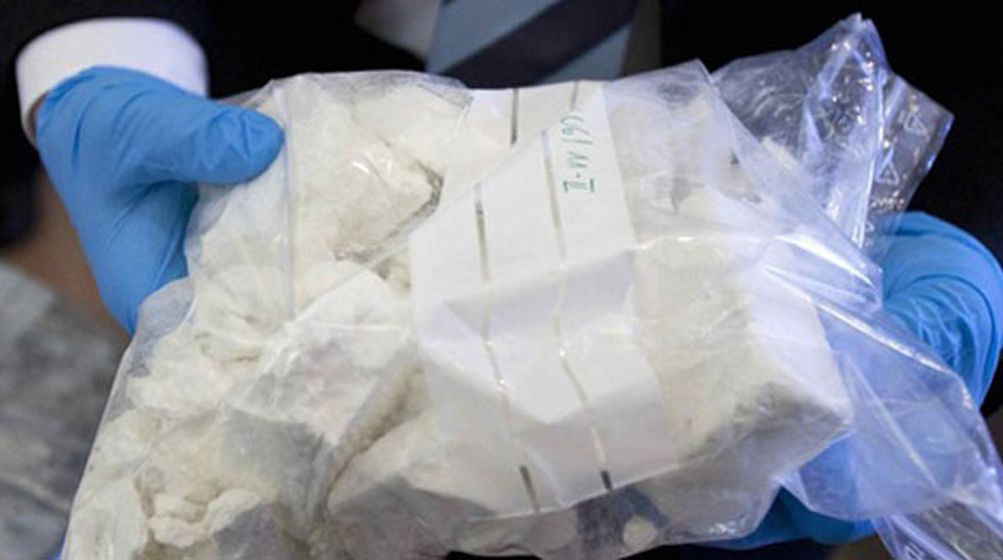 An attempt to smuggle heroin to Dubai was foiled by the customs officials after they arrested a couple and confiscated 20 kilograms of heroin powder which was hidden inside their luggage.

In a media brief, customs collector Dr. Ifthakir Ahmed informed that customs officials at the International Departure Jinnah International Airport Karachi were profiling passenger luggage and performing body searches. Officials selected a couple from a private airline traveling for the Maldives via Dubai.

“During the search customs officials found a white powder, which was cleverly concealed inside the false cavity of two suitcases. After chemical emanation, it was confirmed that the white powder was heroin. A total of 10 KG heroin was concealed in small packs in different parts of the suitcases,” Dr. Ifthakir informed.

Dr. Ifthakir also told that the couple was arrested and an investigation was started. During the interrogation, Amir Iqbal, one of the alleged culprits, confessed that the other 2 suitcases containing heroin powder are lying at their residence.

Customs officials raided the residence of the accused at night and recovered two suitcases each containing 5 kg heroin powder.

With this, the total recovered heroin powder totals to 20 KG, worth rupees 200 million in the international market.

Customs officials claim that this is the biggest quantity seized from any outgoing passenger by Pakistan customs staff at JIAP, Karachi, or any other agency in the last 10 years.