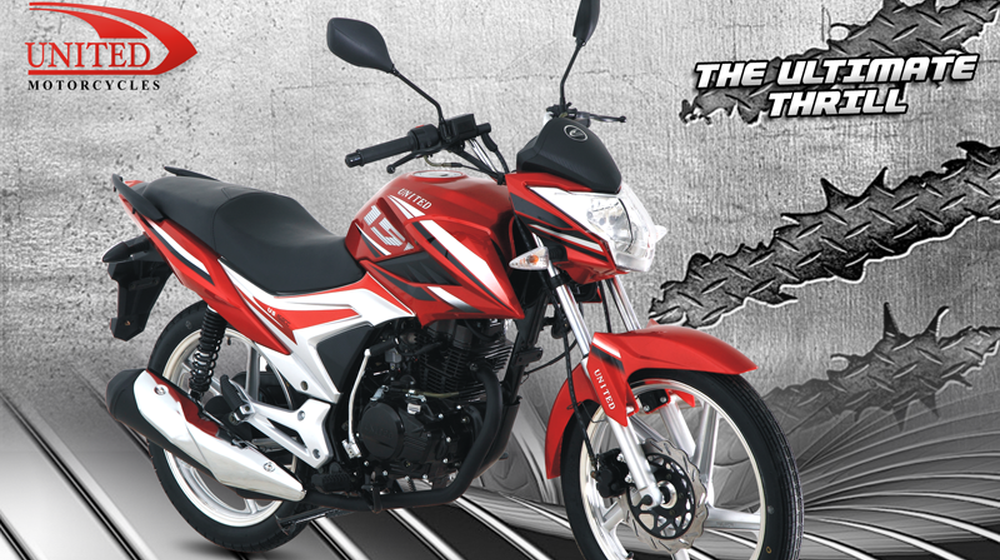 United US150 has been launched in Pakistan and it looks pretty decent.

United Motorcycles, Pakistan’s second largest bike brand, has launched the United US150 Ultimate Thrill bike. Though it is a 150cc bike and can’t be classified as a heavy bike, its engine and fuel tank do give the vibe of a sleekish heavy bike.

The bike will rival the Honda CB150F considering the specs and the overall design.

Let’s take a look at some of the specifications of the newly launched bike.

The bike comes with a 150cc 4 stroke verticle single cylinder engine with an air-cooled motor. The bike is also said to generate 12 brake horsepower (bhp) from the motor.

US150 has dual starter options, it comes with a self-start button as well as a kick-start option. It works on a 5-speed hand-clutched transmission that is pretty common in almost all mid-range bikes in Pakistan.

The bike’s tires have an alloy build with a wheelbase of 1320mm. For increased safety on the road, the front tire has a single disk brake and the rear one comes with the drum brake. 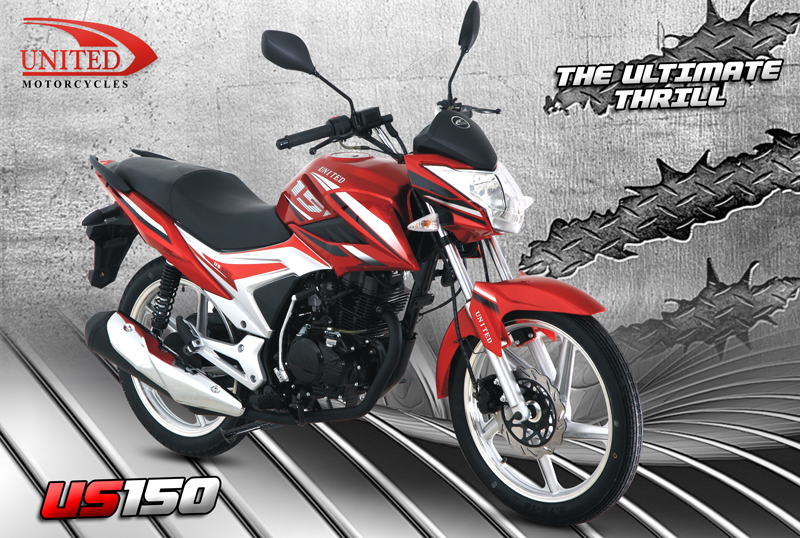 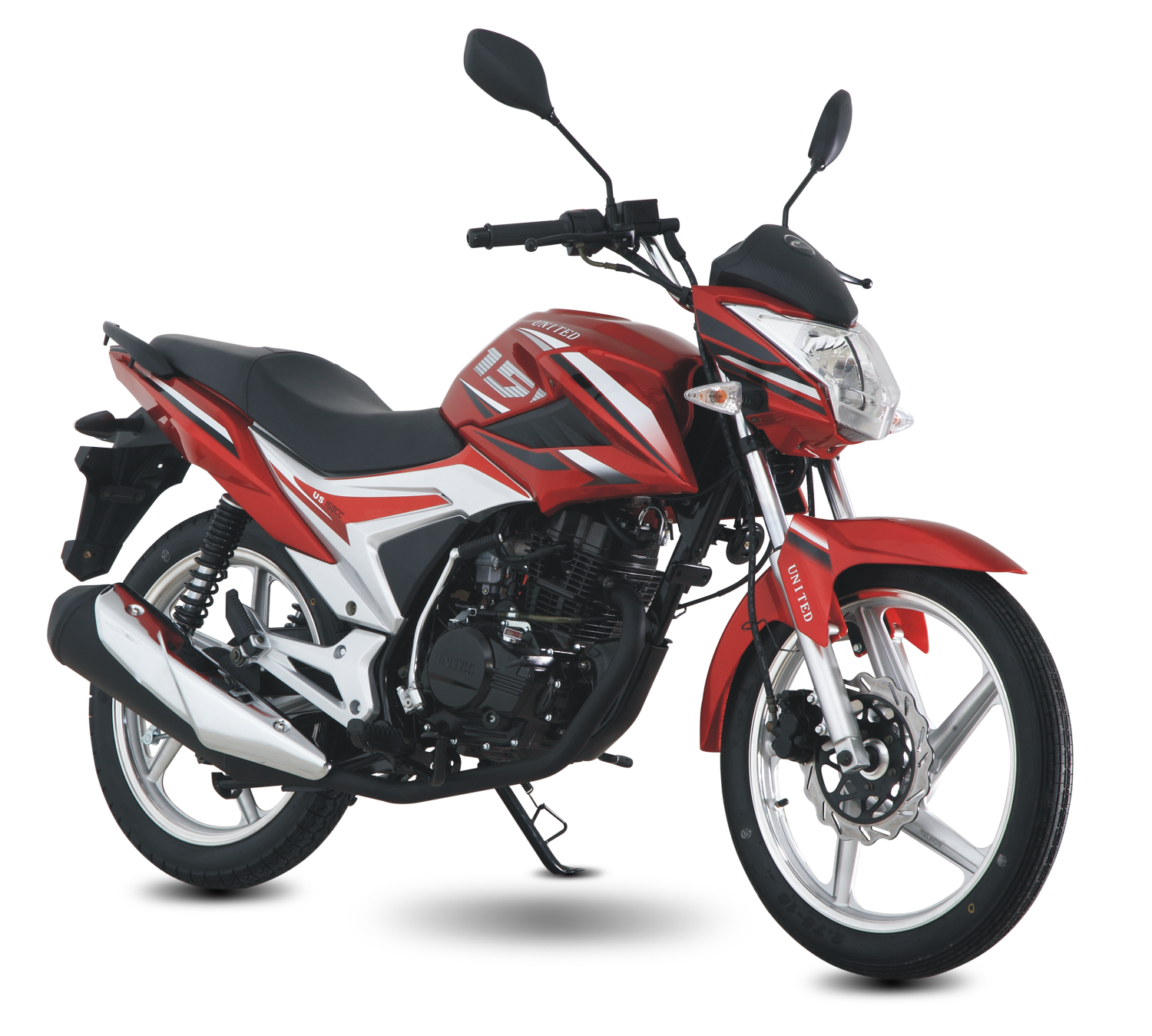 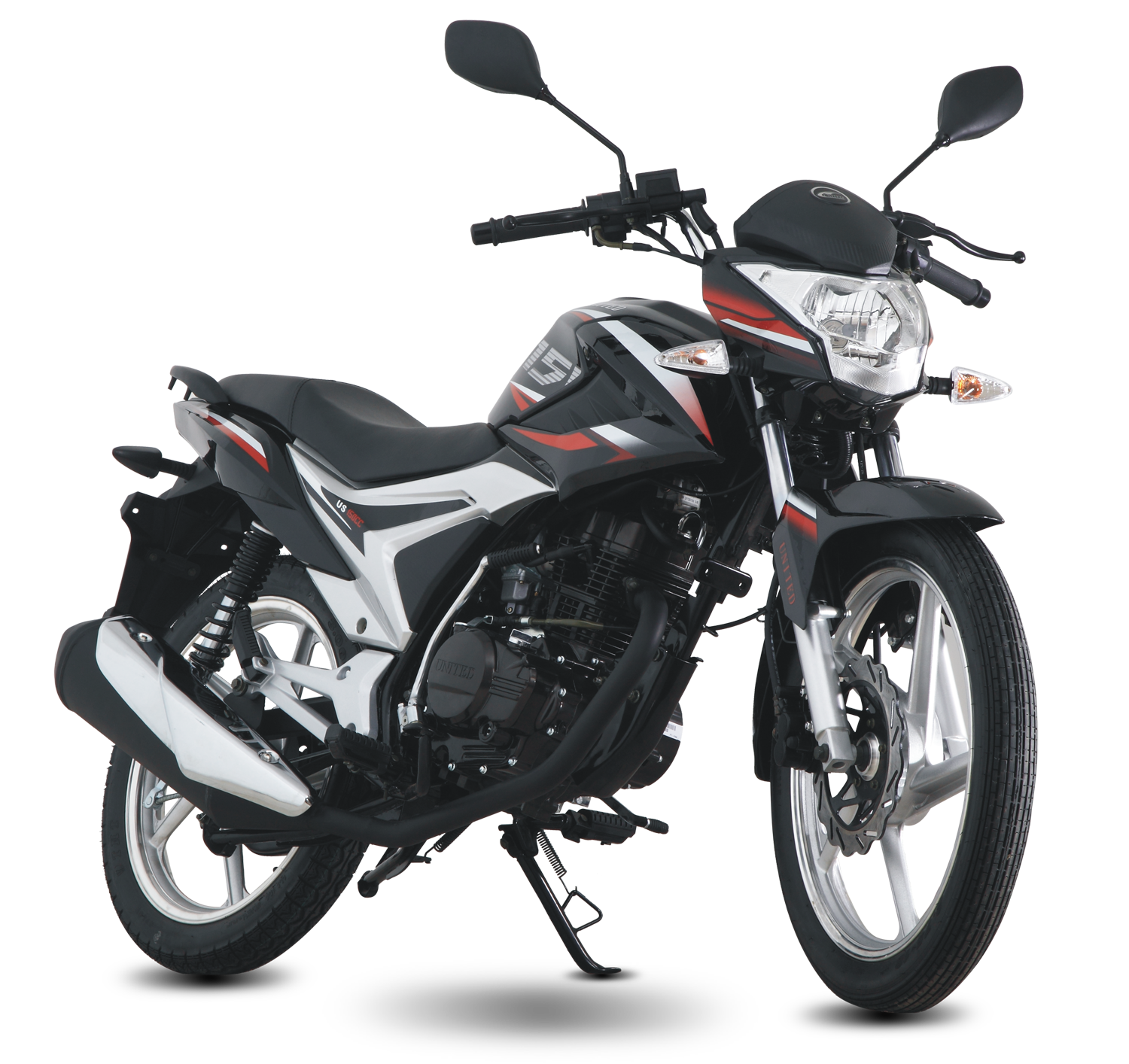 United US150 is available in two colors for now – Red and Black. There is no official word on the price of the model, however, since it is looking to give Honda CB150F a tough time, it is expected to cost somewhere in between Rs 150,000 and Rs 180,000.