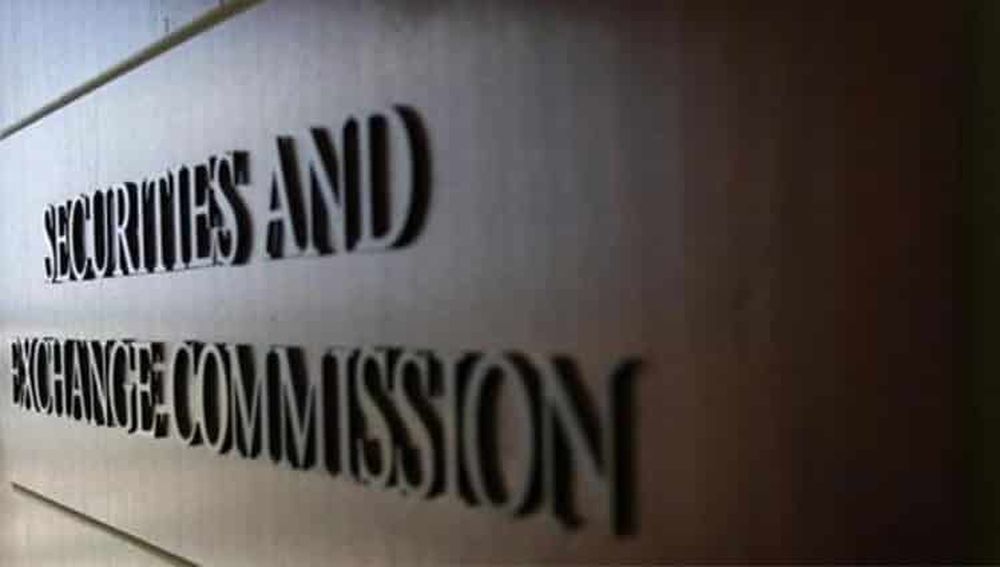 The Securities and Exchange Commission of Pakistan (SECP) has notified draft regulations regarding the manner and selection of independent directors of companies. Independent directors play a key role in good governance and efficient functioning of the board.

The Companies Act, 2017, defines qualifying criteria as an independent director and requires that such directors be chosen from databank maintained by an institute/body authorized by the SECP.

PSX in Another Controversy as Stockbrokers Accuse Directors of Petty Politics

Accordingly, in January 2018, the SECP had notified the Pakistan Institute of Corporate Governance (PICG) for maintenance of such databank. These regulations specify the manner and procedure of selection of independent directors from such databank who fulfill the qualifications and other requirements.

The qualification criteria specified through the said regulations is aimed at encouraging new professionally qualified entrants along with experienced individuals. Furthermore, minimum details are required for inclusion in such a databank. The due diligence of selection of independent directors, as envisaged in the new law, continue to rest with the company.

The said draft regulations have been placed on the SECP’s website at to obtain a public opinion.