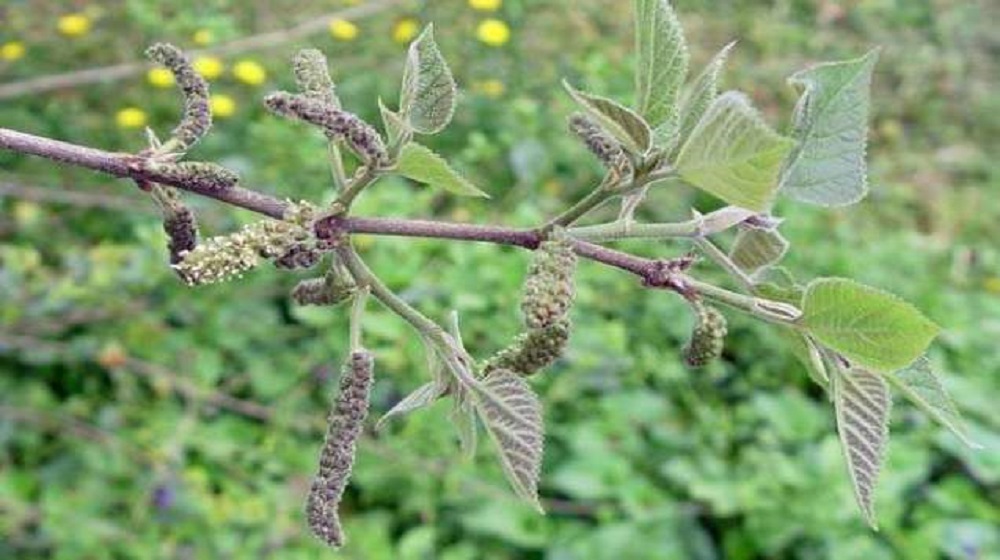 Islamabad hit with highest ever pollen count inflating over 82,270 particles per cubic meter of air (PPCM) on Tuesday, 20th March.

Islamabad, home to nearly two million people, has become hell for those allergic to pollen. The city provides a perfect environment for the indigenous vegetations to grow and thanks to the current weather conditions in the city, the pollen count in Islamabad Capital Territory is at a 9 year high.

The pollen is causing serious issues for the residents of the city, especially those residing near the sectors H-8, G-6 and Shakarparian.

In the current week, the total pollen count of the city is lurching around the 80,000- 83,000 with 81,693PPCM recorded yesterday. The Meteorological Department of Pakistan has issued a breakdown list of all the plants causing this widespread pollen problem. 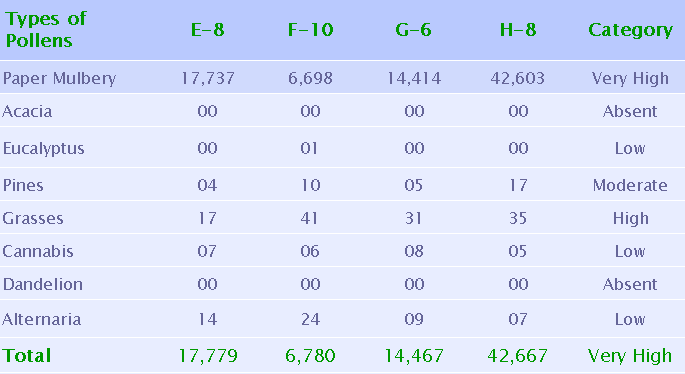 The Perfect Conditions for Pollen Unfurl

The flora and fauna of the capital city need warm days and cool nights to grow abruptly and this year’s March is all about occasional light rains followed by bright sun in the day, bringing the perfect weather for plants to unfold their saplings.

Paper Mulberry growth is at its highest causing respiratory problems to thousands. The squalls of wind at day and night times are helping the pollen to spread around each and every part of the twin cities.

A camp was established by the district administration for those affected by the high pollen count. It received as many as 350 patients on its first day, followed by a trail of people every day who were facing severe respiratory issues.

How Global Warming is Making Life Worse for Allergic People

According to the doctors and health professionals, almost all individuals with any sensitivity to pollen and molds have experienced severe symptoms including coughing and blocked respiratory tract.

Rains expected in the upcoming two days might lower down the pollen count across the city.