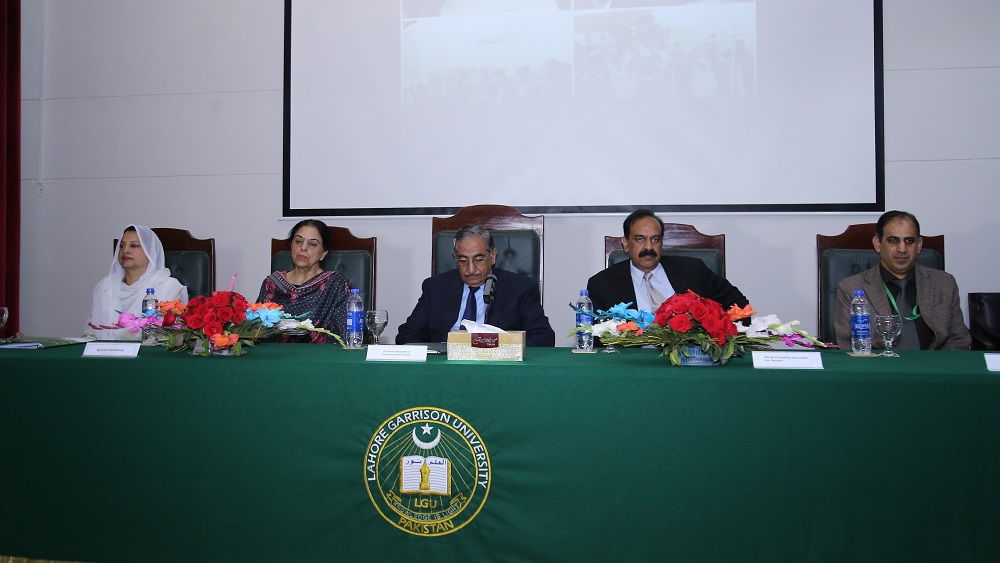 Lahore Garrison University has initiated a 2-day conference, which will conclude today, focusing on the advancements & scientific discoveries that are changing the trends of the world.

From Cybersecurity to Robotics, Deep Learning to Artificial Intelligence, several important avenues of future development in the realm of Computer Science and IT were discussed by the speakers, shedding light on crucial problems. These issues need to be addressed at a national level to create a safe environment.

In recent years, there has been a dramatic increase in the scope of Computer Sciences and IT worldwide, with an increasing demand for competent computer professionals, as well as solutions that can cater to the needs of today’s citizens.

In order to face the challenges, certain questions need to be answered such as,

Maj Gen (R) Obaid Bin Zakria, HI (M) & Vice-Chancellor of LGU said that despite being a relatively new University, LGU has made a remarkable impact on the canvas of higher education in Lahore.

Since its inception, LGU has made significant progress within a short duration of 4 years, which is still ongoing.

He further added that NCCSIT’18 is an attempt to highlight the issues related to research and innovations in all aspects of Computer Science and IT.

The following speakers presented their research papers on the first day of NCCSIT’18: