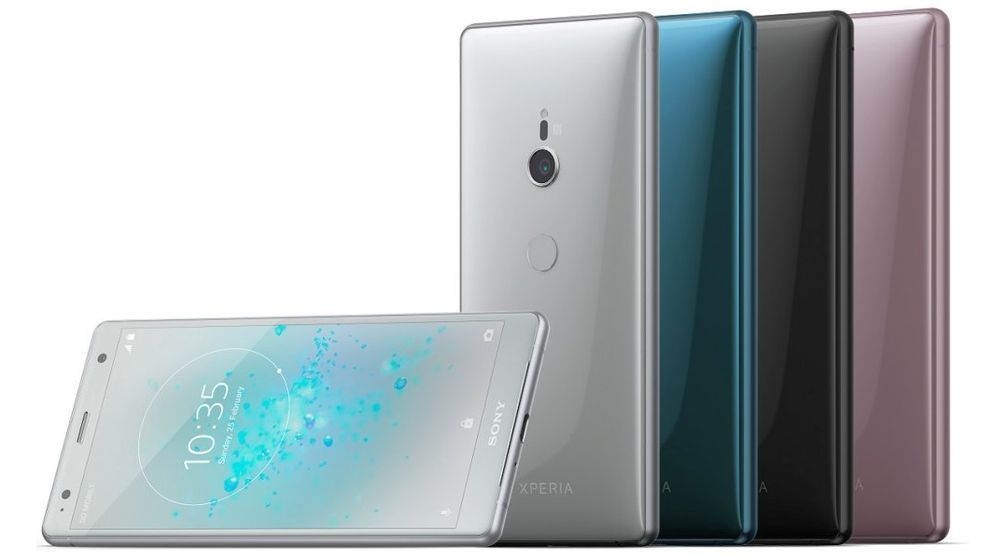 Sony’s latest and greatest, XZ2 and XZ2 Compact are put to the test against the likes of Samsung Galaxy S9 and Apple’s iPhone X to find out which phone has the better battery life.

When it comes to battery life, the smartphone world seems to agree to a universal standard of single-day battery life.

A recent report from Strategy Analytics compares the recently launched Sony Xperia XZ2 and XZ2 Compact with other smartphones with a similar battery capacity.

Based on results achieved via testing, the Xperia XZ2 was the most-enduring phone in the firm’s tests, lasting 36 hours and a minute. It edged out its compact version, which lasted 34 hours and 20 minutes.

The test saw the researchers test the phones for 16 hours on preset testing parameters, running them through the usual list of tasks that the phones normally go through, such as calls, texts, social media, camera, and games.

The brightness was set at 150 nits for all phones, with the volume set to a maximum. The rest of the settings were set to manufacture default and were not modified. The time for the battery to exhaust was subsequently measured.

Strategy Analytics does mention that the tests were conducted at Sony’s behest, however, given its reputation, we doubt that the outcome was in any way partial. Still, Sony has various other battles to win if it has to position itself as a viable alternative to Apple and Samsung.