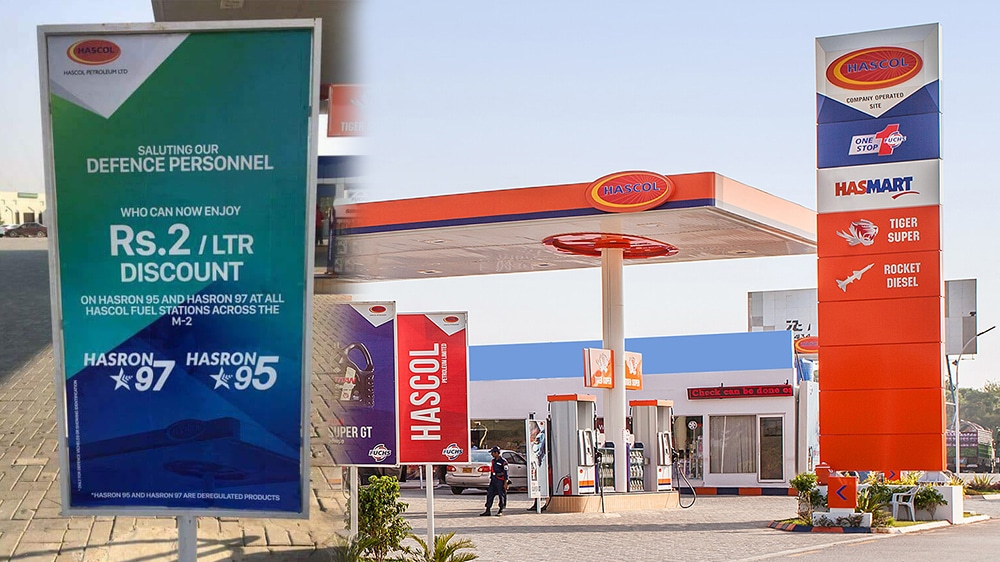 Hascol Petroleum Limited’s unconsolidated profit improved 15.7% to Rs 1.40 billion in the year ended December 31, 2017. The oil marketing company had booked a profit of Rs 1.21 billion in the preceding year.

The company saw an increase in the profit because of the higher net sales. Its earnings per share (EPS) increased to Rs10.70 in 2017 from Rs9.41 in the previous year.

Along with the result, HASCOL has announced PKR 3.5/share as final the dividend, taking full-year payout to PKR 7.00/share.

Net sales saw a massive increase of 74.6% to Rs 173.73 billion from Rs 99.50 billion last year owing to 42% higher volumes as well as higher prices of products. Operating expenses almost doubled which is partly attributable to one-off exchange loss of Rs 796 million during the year.

The company also registered an increase of 52.71% in Distribution and Marketing expenses, taking away Rs 2.66 billion from its bottom-line. Furthermore, the company also reported a 105.46 % increase to clock in at Rs. 417.481 million.

During the 4QCY2017 the net sales of the company increased by a hefty 69% year-on-year on account of  higher volumetric sales, and due to the surge in crude oil prices which were up by 25% YoY.

Dealing in petrol, diesel and furnace oil, Hascol is now among the top oil marketing companies of the country in terms of volumes, and its growth has been outpacing the industry peers, increasing its market share to over 10 percent.