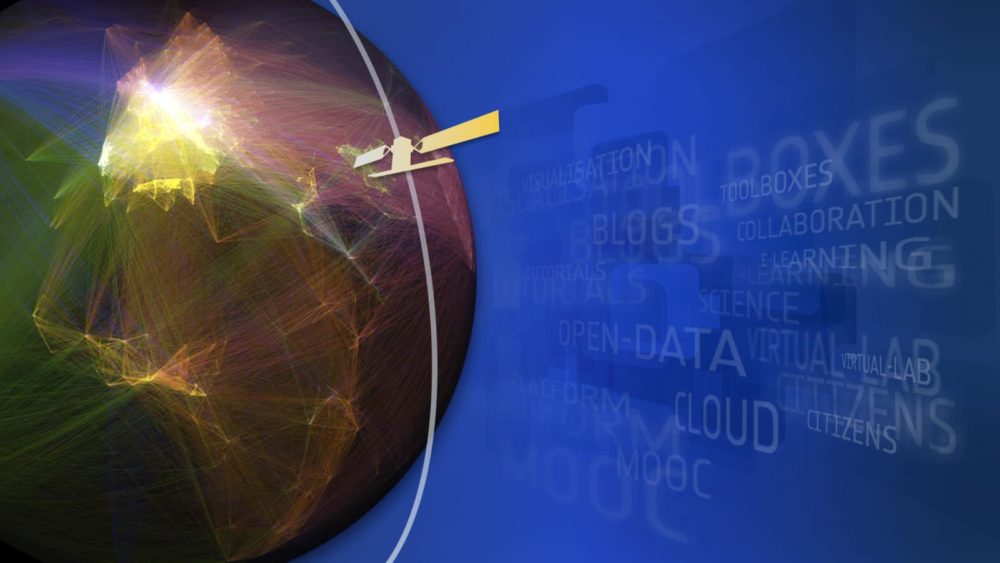 A parliamentary panel approved budgetary proposals of the Science and Technology Ministry for Rs 1.5 billion under the Public Sector Development Program (PSDP) for 2018-19, after it failed to utilize Rs 2.3 billion earmarked for the current financial year 2017-18.

National Assembly Standing Committee on Science and Technology met with Chaudhry Tariq Bashir Cheema in the chair to consider various issues pertaining to the Ministry.

The Ministry has proposed 33 projects worth Rs 1.5 billion for 2018-19 under the PSDP. Officials of the Planning Commission informed the committee that Rs 2.3 billion was earmarked for the Ministry, but it failed to utilize the amount. The committee observed that the Ministry always complained about shortage of funds, and yet it has failed to utilize the allocated money. Ministry officials said that some projects were started with delays due to which the money could not be utilized.

The Committee discussed “The COMSATS University, Islamabad Bill, 2017” , which was passed by the Senate, in detail. The committee observed that there is no security for the employees. Responding to this, Secretary Science and Technology said that employees have been given protection in the bill. Committee Chairman said that 150 contract employees have been fired and that less recruitment should be made on a contract basis as a result.

After detailed deliberations, the Committee unanimously recommended the Bill as passed by the Senate.

The committee also discussed the issues related to the National Testing Services (NTS). They observed that there is zero progress on matters pertaining to it.

Chairman HEC Dr Mukhtar Ahmed said that officials at the helm of affairs should be held responsible. He further said that there are problems in COMSATS relating to governance. The committee also observed that NTS is collecting heavy fees from candidates. After hearing of this, HEC Chairman said that they should conduct an audit of the institution.

The Committee further discussed the Report of the Sub-Committee on Pakistan Council of Renewable Energy Technologies (PCRET) Bill, 2016 and agreed to adopt it.