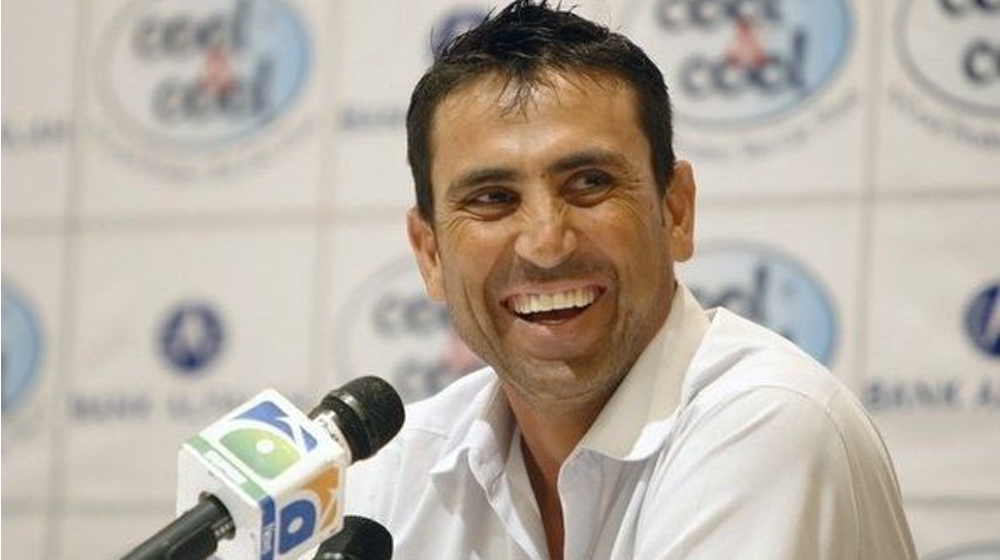 Younis Khan, who earned the reputation of an ambassador to the game of cricket for his humbleness, sportsmanship and his ability to outshine any opposition, has decided to step back into the game.

The Pakistani legend announced his retirement alongside Misbah-ul-Haq in May 2017, after completing 17 years of international career, which were filled with some glorious moments both for him and his fans.

His biggest achievement, perhaps, came in 2009 when he led Pakistan to ICC World T20 glory as a captain. However, now, Younis is hoping to emulate the same success but as a coach.

From 16th April, Younis will participate in a Level 3 Coaching Course in Lahore. The course is organized by Pakistan Cricket Board (PCB) and will be instructed by former Australians.

Younis will be accompanied by Akram Raza — former Test spinner — who was previously booked for charges of betting on Indian Premier League (IPL) matches. However, he was cleared off all the charges later on and was reinstated to PCB’s umpires panel.

According to Younis, his passion for coaching became evident when he served as a mentor and batting coach for Peshawar Zalmi in the latest edition of PSL. Zalmi stretched a great run in the PSL and its best player — Kamran Akmal — spoke highly of Younis in his success.

Younis bhai has helped me a lot as he focuses on little things; my posture while batting, technique against spinners and most importantly, my mentality. I am very happy with my performances and a lot of credit goes to him for this.

It is safe to say that Younis can prove to be a tremendous addition to Pakistan’s cricket management as he brings a lot of experience of playing in diverse conditions. He has a very popular and likable personality, which is important for a coach.