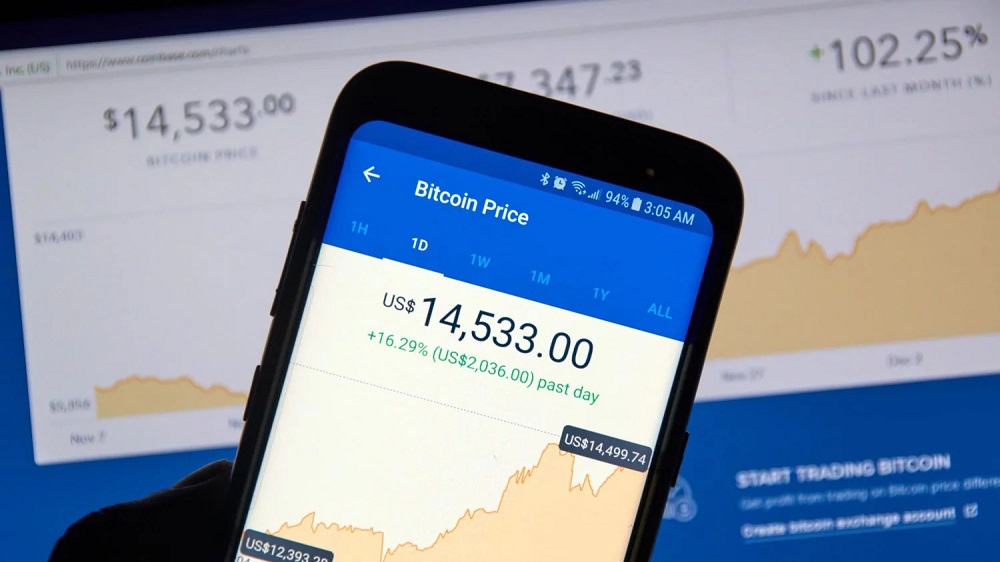 Crypto Rider is a fun little game where you climb hills and valleys of your favorite cryptocurrency’s value charts.

If you’re familiar with Bitcoin and cryptocurrency in general, you might know how their prices are in a constant state of flux.

Someone went ahead and made a game out of it, letting you go up and down the graphs on a car/vehicle-type-thing. Enter Crypto Rider:

It seems quite similar to other “line rider” games out there, with the most popular one being Hill Climb Racing. You start by picking a car and a specific crypto chart to ride. Like Bitcoin? Get ready to climb up to $20,000 then fall back down to around $8,000 as you ride on the track.

Currently, there are 9 cars available with 10 different cryptocurrency tracks to ride on. You collect blocks along the way (likely a reference to blockchain) to unlock more cars and tracks.

Daniel Fahey, the founder of SuperFly Games (dev studio behind the game), says:

The game was a side project for me to do in my own time. So the first original 10 tracks were what I felt were needed to give the game some replayability. But after the reception the game has received during its launch day, I will certainly be adding more tracks.

The game was designed with fun at the forefront, and it definitely helps if you’re not doing so well in the cryptocurrency space right now. Fahey adds,

I hope people find the game funny because it certainly wasn’t meant to be serious. It’s a bit of light-hearted fun in a somewhat serious space.

The game is available on Android and iOS.