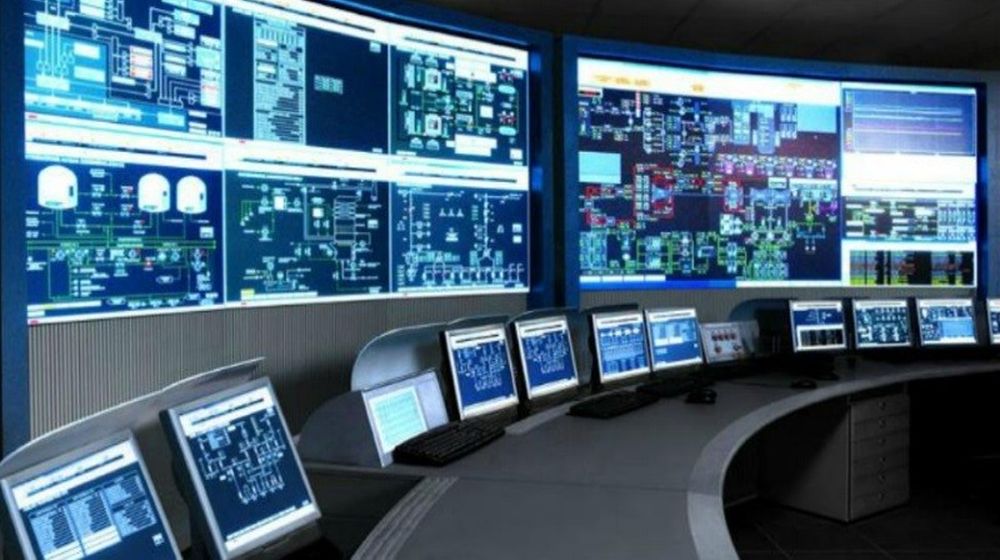 WASA is using state-of-the-art technology to monitor and manage disposal and pumping stations in Punjab.

Punjab will soon be making use of smart technological solutions to monitor water disposal and pumping stations across the province. The initiative has been taken after the Water and Sanitation Agency (WASA) and Punjab Information Technology Board (PITB) signed an agreement to implement this project recently.

The Supervisory Control and Data Acquisition (SCADA) System will allow the authorities to monitor water disposal and pumping stations remotely. Furthermore, the performance of the stations will be tracked through a Command and Control Centre (C&C).

Currently, existing water pumping and management systems across the province make use of manual labor. The system, as it stands, is inefficient to say the least. Here are some of the reasons why:

Once implemented, SCADA will allow supervisors to manage the pumping and disposal stations remotely. SCADA will also result in complete automation of the pumping system, with no human involvement whatsoever. The C&C will be able to monitor conditions at these stations with the help of sensors, with software applications making things easier for managers.

Sensors placed at different wells will record their water levels, and allow them to pump out water resources accordingly. The pumps and backup generators will get auto on and off feature as well. The system has been designed considering multiple locations, both over large and small distances.

The heavy-duty backup generator has enough capacity to run the whole system in case of power outages.

How Will the System Work?

The smart monitoring system will work based on these four main components:

These connected management systems (more like control systems) will help in better utilization of resources, experts say. PITB and WASA have collaborated on various projects since 2012 and it is hoped that this recent partnership will ensure that precious water resources are managed judiciously across the province.