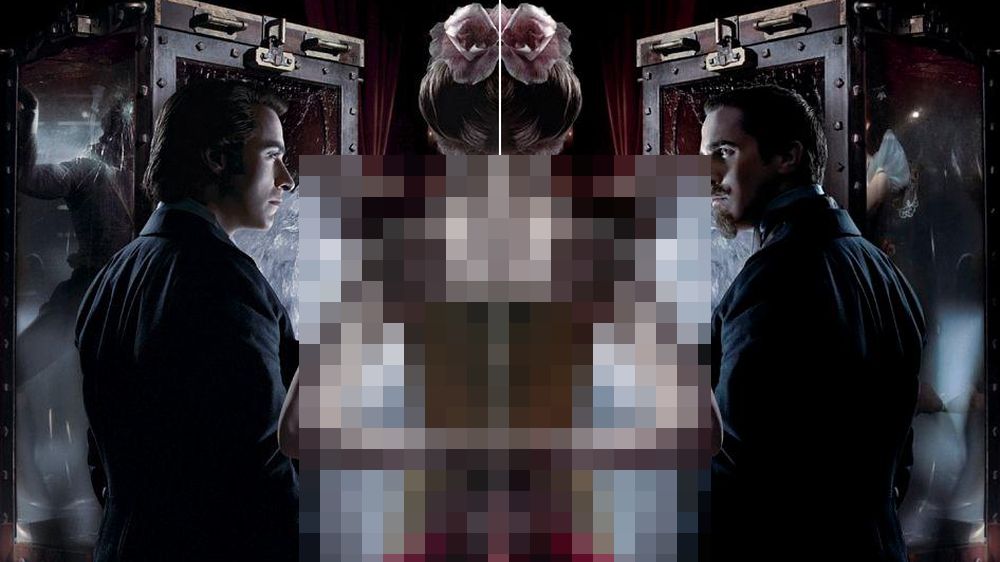 Airing obscene and off-color content on TV is strictly forbidden in Pakistan. PEMRA has issued a show cause notice to ‘WB’, an entertainment TV channel.

A statement was posted on PEMRA’s official Twitter account. The notification stated that on April 4th at 04:17 pm, a movie called “The Prestige” was aired. The movie displayed some off-color content that is “highly offensive and against the commonly accepted standards of decency as well as religious and cultural norms of the country”.

The legal provisions derived PEMRA to issue a notice against the channel.

The notice was sent to the CEO of the channel. He was also asked to present himself at the hearing to explain the reason for airing such content.

PEMRA gave a warning that failure to abide by the law would lead to strict legal actions against the TV channel.

What’s surprising here is that this isn’t the first time that a non-family friendly R-rated content was aired on TV. It is pretty common for TV channels to “occasionally” make such mistakes.

With each passing year, it is becoming harder to watch TV with family due to the content or language used just for the sake of ‘entertaining’ the audience.

PEMRA needs to go over every channel and take legal actions.

“The Prestige” is a Hollywood British American movie directed by Christopher Nolan back in 2006; starring Hugh Jackman, Christian Bale and Scarlett Johansson.