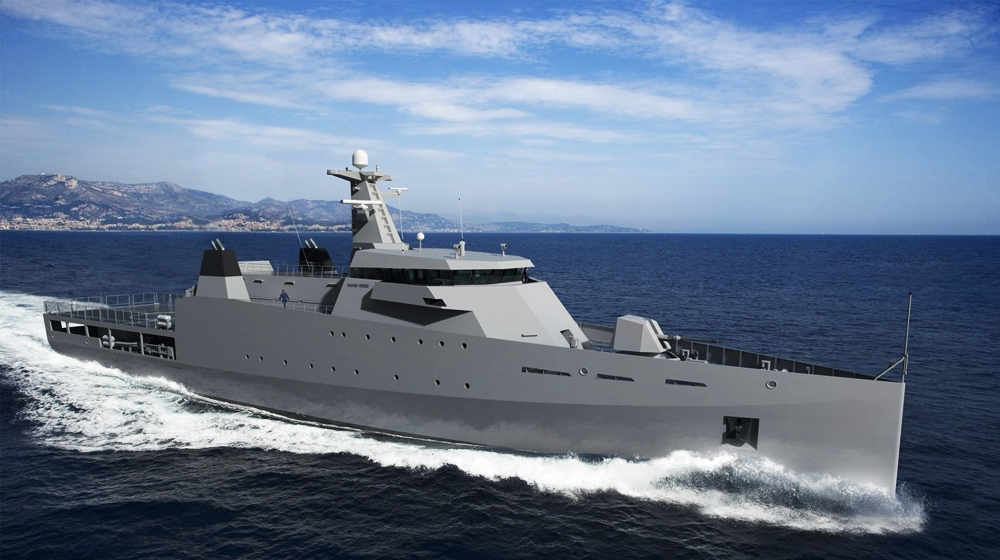 The ship-cutting ceremony for Pakistan’s multi-purpose OPV was recently conducted by the Damen Shipyards as ordered by the Pak Navy.

According to a news posted on Pak Navy’s official publication, Damen Shipyards – a shipbuilder from the Netherlands  – has started building two Damen 1800 offshore patrol vessels (OPV) for Pakistan. Pakistan’s first OPV is currently being manufactured in Romania and the second one will be built at Karachi Shipyard & Engineering Works (KSEW).

Pak Navy signed a contract with Damen back in 2017 to build multi-purpose OPVs under Bereau Veritas (BV) class certification. The press release reads,

A steel-cutting ceremony is held when the construction of a ship or a large water vessel begins. 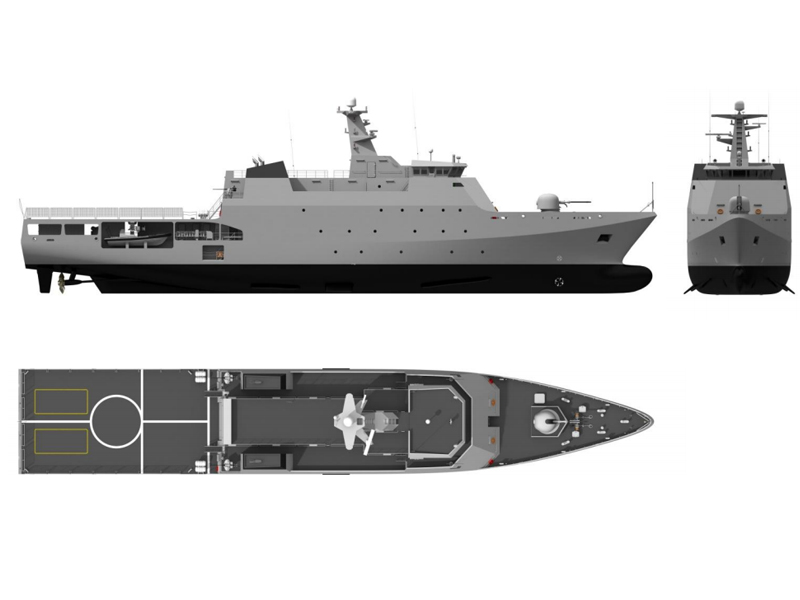