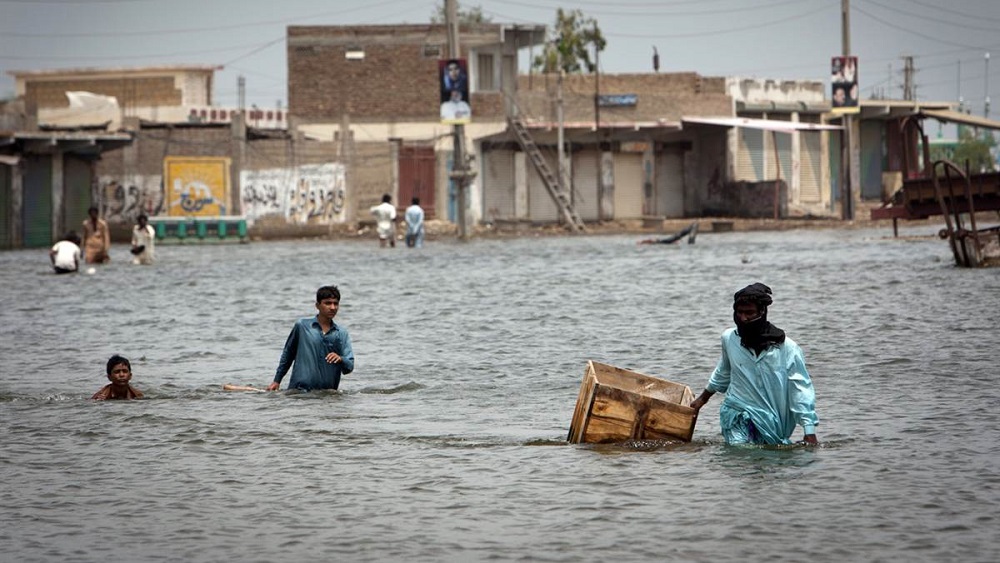 Pakistan comes at 7th among countries adversely affected by climate change. The country needs $7-14 billion per annum to strengthen and fortify the flood infrastructure including water reservoirs and water channels.

Despite Pakistan’s dire need for developing the necessary infrastructure, the government has deployed just a tiny amount of resources for it. Prime Minister of Pakistan launched the Green Pakistan program to revive the forests and aimed to increase shrubbery and forests in the country.

Green Pakistan Program is the only national-level program which is under implementation. This program has two objectives: improve the forestation and the revival of wildlife in Pakistan. However, the project’s scope is not wide enough to counter climate change.

At the provincial level, KPK’s Billion Tree Project has widely acclaimed all across the world and has impacted the province’s overall green area. However, similar projects are needed all across the country to have a more noticeable impact on the climate.