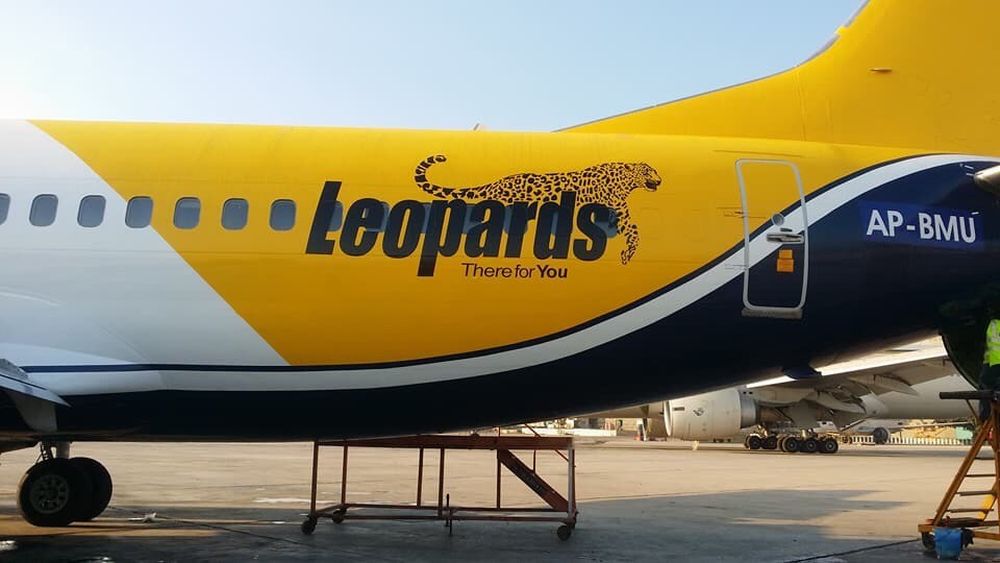 Leopards Couriers has become the second Pakistani courier company to obtain an aircraft for its services. Leopards’ Boeing 737-300 will make daily flights between Karachi and Lahore to deliver good and documents.

According to Leopards officials, Leopards hired the plane from a local aviation company for domestic courier services. The Boeing 737-300 will fly according to a set schedule and will speed up the delivery of urgent parcels.

“Induction of aircraft doubles the handling capacity of material in a more professional and caring manner,“ stated Leopards Courier.

Comparison: Everything You Need to Know About Courier Services in Pakistan

This aircraft will fly from Karachi to Lahore and return back to Karachi the same night. Leopards Courier is very proud of the achievement and is using it as a marketing tool.

Leopards courier was established in 1983 with a limited network in 5 cities of Pakistan. During the last 3 decades, the company has grown steadily. Now its network spreads across 1500 locations in Pakistan.

The company has hired 7000 people who deliver 85 million shipments a year. Leopards’ logistic fleet comprises of over 4000 vehicles. The Courier company has established offices in the United Arab Emirates and the United Kingdom (UK) as well.