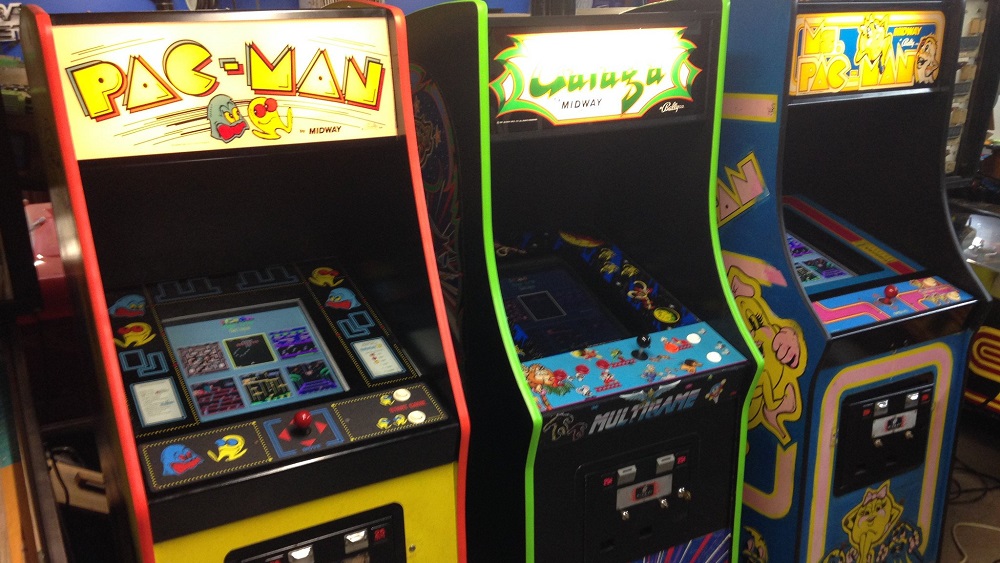 Google is preparing to enter mobile gaming market anew with what it calls Google Arcade.

As mobile gaming continues to extend its lead as the biggest chunk of the overall gaming market, smaller players are redoubling their efforts in the market.

According to a new Bloomberg report, Google is stepping in with a new project of its own, called “Arcade”. While confirming its existence, the company chose not to spill any more beans, for now, claiming it was “focused on mobile gaming with friends” only.

Google has apparently partnered with Michael Sayman, a tech entrepreneur, who was a former intern at Facebook but eventually ended up becoming the youngest product manager at Google. Arcade will require users to use their phone numbers instead of tying it to an existing social media account.

Google Instant Apps Let You Try Games Before You Download Them

The identity of games to be included in Google Arcade is unclear as of now, though, it seems that a live trivia game may be coming, similar to HQ Trivia where games become more of a regular event than an occasional hobby.

The project was developed under Area 120 of Google, a small incubator comprising internal employees who can work on small startups. One of its successes includes Chatbase, a bot analytics software which was a success, alongside Supersonic, a voice messaging app which was not.

Arcade could finally be the winner Google so desperately yearns for. After the failure of Google Plus, alongside the failure of recent efforts such as Duo to break into the mainstream, means that it is still looking for success.

The project is not the first gaming related venture by Google either. Earlier in the year, we heard about Yeti, a gaming streaming service which may have been binned for all we know.

We still don’t have a timeline for when to expect any final releases. Watch this space for more developments on Arcade.