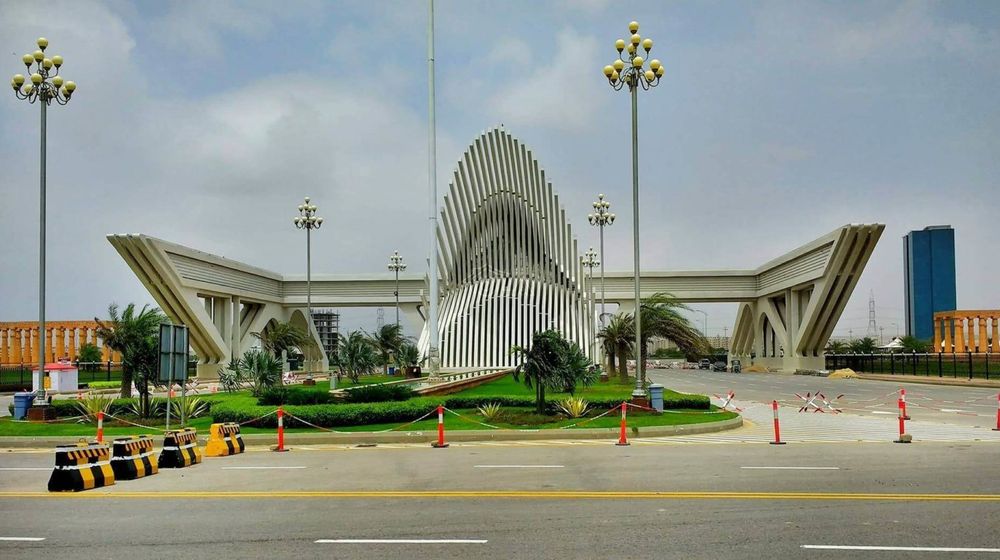 Supreme Court of Pakistan recently announced a landmark verdict barring Bahria Town Karachi from any sale or purchase of property in the metropolis.

After SC’s decision, property prices at Bahria Town are already seeing an impact, with the value of plots down by 10 to 20%.

Some sources told that property transactions have stopped entirely. Others held a different view, saying the deals that took place before the verdict are in order.

The verdict caused panic among the buyers who are yet to receive possession of their property as well.

Over 4,100 Acres of Pakistan Railways’ Land is Under Encroachment

What People are Saying About It

Muhammad Shafi Jakwani, CEO of Citi Associates and Senior Vice Chairman FPCCI’s Standing Committee on Real Estate Planning and Research, has mentioned that property transactions at Bahria are stagnant at this point.

There is no seller or buyer of Bahria in the market right now as transactions are stagnant. However, the transfers were in process on Friday and Saturday and even it continued to Monday on those deals which had been signed 15-20 days back. Prices of plots and houses in Bahria have decreased by 10pc in the last three days.

Mr. Jakwani added that situation will improve once the dust settles adding that the value has come down by 10%.

Another dealer Abdul Wahab Parekh of Parekh Estate stated that property values have come down by 15-20%, with no new transactions during this period.

Some were of the view that in light of SC’s verdict against Bahria Town, people aren’t willing to take a risk by buying any property there.

People involved in Bahria Town sale and purchases are very worried. Some fear their capital will go down the drain in case any decision arrives resulting in the closure of the project permanently.

Brokers, on the other hand, are assuring their clients that there is nothing to be worried about.

Supreme Court did give Bahria Town an option of legalizing the deal under the Colonisation of Government Lands Act 1912. In case this happens, the court’s Special Bench will oversee the deal between the government and Bahria Town.