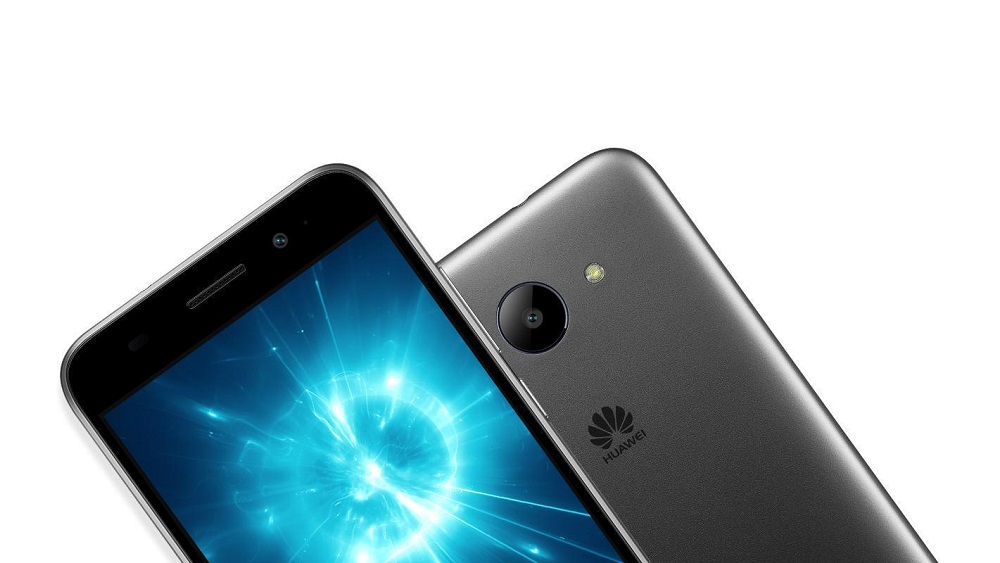 Android Go is getting a new device today called Y3 2018, courtesy of Huawei. The phone cuts a lot of corners to retain its sub-100 dollar price-tag but could be among the only notable options in the segment right now. 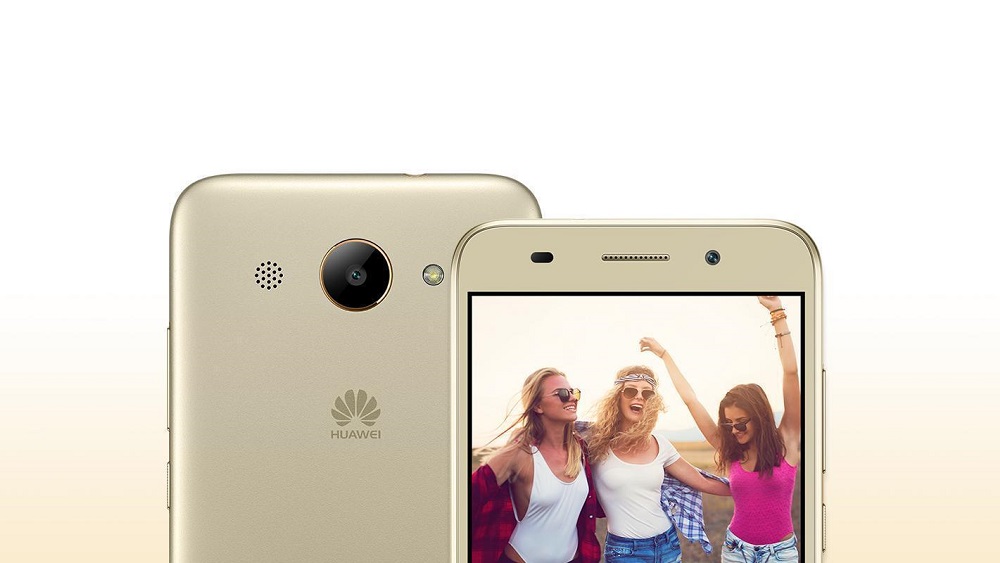 The display here is a 5” panel with 480 x 854 resolution, which we haven’t seen in quite some time now. The design is nothing worth writing about, except it’ll be available in Gold, White, and Gray.

Under the hood, you get the quad-core MediaTek MT6737M processor, with 1 GB RAM and 8 GB of storage.

The software run here is the new Android 8.0 Oreo Go Edition. For connectivity, you get all the basics such as microUSB, Bluetooth, LTE and 2.4 GHz Wi-Fi. The fingerprint scanner failed to make the cut, however.

There is a single 8 MP camera on the back with a LED flash and 720p video. The one on the front is a 2 MP unit, though, it lacks autofocus.

The battery here is a rather small 2280 mAh cell, though, the display’s requirements might just make it sufficient enough.

The pricing itself is the best aspect of the phone. At $85, anyone can use this as their secondary phone or for trying out an Android smartphone for the first time.