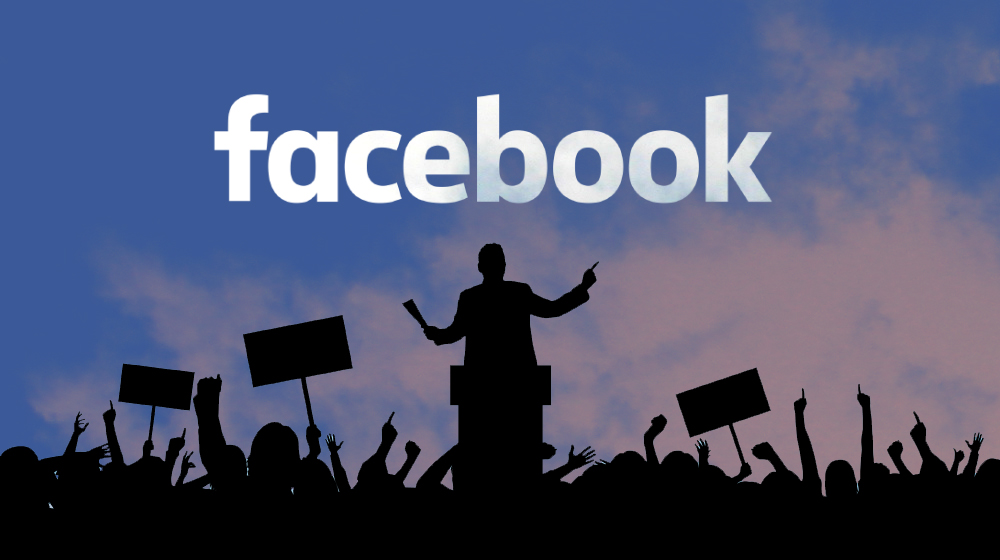 If Facebook is your go-to source for political news, it may be doing you more harm than good.

Facebook took a massive blow in the recent privacy scandals, aside from being used for spreading false news and political unrest by Russian entities. The platform was initially created to change how people connect with each other over the internet.

A new report, published by Sage, shows that Facebook is damaging democracy and people’s political knowledge as people who rely more on the platform for news knew less about politics and simple governmental facts.

Participants were tested and asked basic questions related to foundations of politics. The research was led by Michael Cacciatore, from the University of Georgia, who said,

A greater reliance on social media and Facebook specifically for news might serve to depress knowledge levels. This is particularly important given the growth of news sharing and consumption through social media.

In another research report, questions such as “Who is the current vice president?,” “Who has the final responsibility to determine whether a law is constitutional or not?,” and “Which one of the parties is more conservative than the other at the national level?” were asked and the researchers also inquired the subjects about how many times they read and shared news posts on Facebook.

The report also concluded that poor political knowledge and reliance on Facebook had a significant relation.

Though these reports were produced in the U.S, Facebook’s “selective exposure” lets users filter out their disinterest and only focus on things that align with their opinions and beliefs.

This is a bad thing, it can severely affect a country’s democratic system among many other things. Even Facebook itself admitted that “social media can have ramifications for democracy.” Facebook’s Civic Engagement Product Manager, Samidh Chakrabarti said in a newsroom post (titled: Hard Questions: What Effect Does Social Media Have On Democracy),

Facebook was originally designed to connect friends and family – and it has excelled at that. But as unprecedented numbers of people channel their political energy through this medium, it’s being used in unforeseen ways with social repercussions that were never anticipated.

Mark Zuckerberg’s design involves targeted advertisement and allows people to ‘like’ pages, operated by other users if they prefer to have their content in their daily news feed.

Something the size of Facebook has a much larger impact than you would think, its selective characteristic causes people to give preference to news and opinions that make them happy, instead of unobstructed and objective coverage that ‘traditional’ news channels usually broadcast.

The more people use Facebook for news, the more they’re swayed from actual news channels. These channels focus on detailed information and transparency with the viewers, while the amount of bias and fragility in the content is contentious, they are still more reliable when it comes to covering structural principles of how democracies work.

For more details, you can buy the full report here.