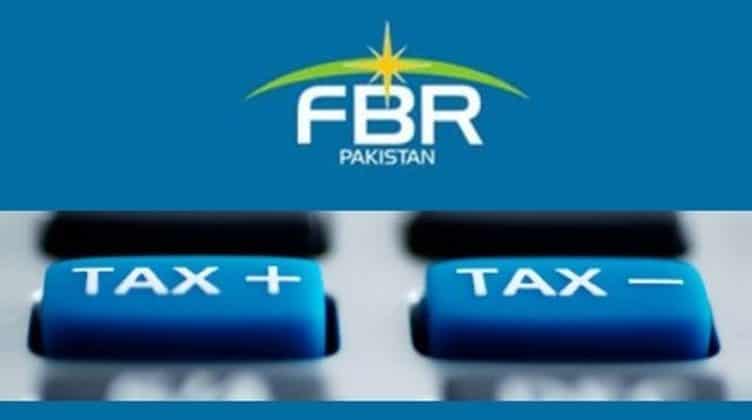 The Federal Board of Revenue (FBR) has given a 15-day deadline to banks and brokerages to provide financial data of foreign customers.

The officials said FBR directed financial institutions, including banks and stock brokers, to submit declarations about accounts maintained by foreigners by the end of the current month. They were asked to declare high-value accounts.

Law Firm Exposed By Panama Papers Forced to Shut Down

Reporting financial institutions are required to file a nil return to indicate that it does not maintain any reportable account during the calendar year or another reporting period under the OECD treaty of tax evasion.

FBR has already issued a list of 456 reporting financial institutions under common reporting standards for automatic exchange of information under the Organisation of Economic Cooperation and Development (OECD) convention.

Pakistan became the 104th economy to join the most powerful multilateral instrument against offshore tax evasion and avoidance.

“A financial institution is required to file a return to the effect that it does not have any reportable account(s) during the relevant reporting period by May 31,” an FBR official said.

The official said that an important meeting will be convened at the FBR Headquarters in the first week of June to discuss the methodology of scrutiny under exchange of information.

The official added that FBR would get comprehensive details of non-resident individuals maintaining accounts in Pakistan by September 30 for subsequent exchange of information.

The exchange of information would be vital for Pakistani tax authorities to identify individuals evading taxes by concealing income abroad.

The government has already announced an amnesty scheme providing an ultimatum to legalize undeclared foreign assets before the launch of information exchange. The amnesty scheme will expire on June 30.