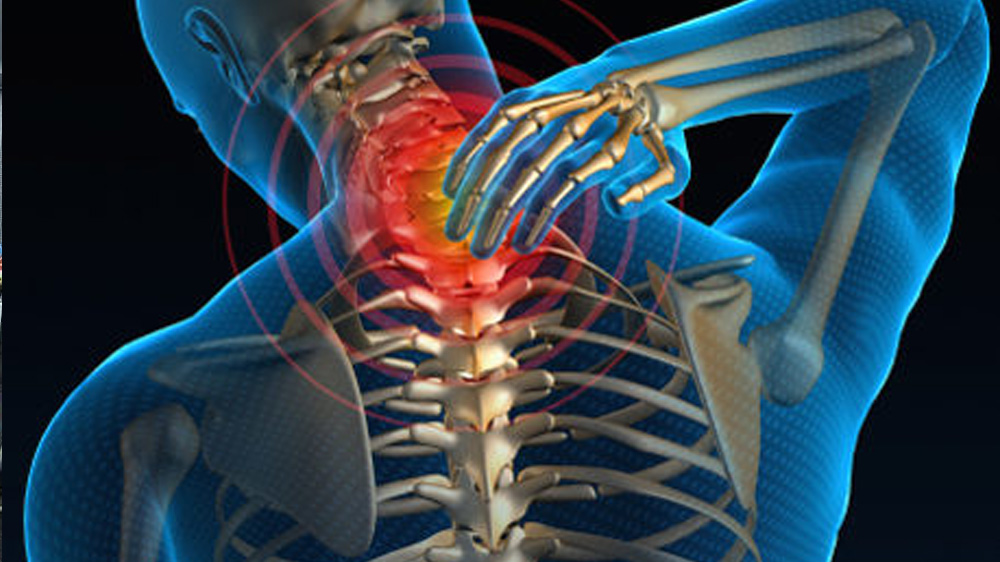 In order to spread awareness of ‘Ankylosing Spondylitis’- AS disease and its high impact on lives of millions of patients suffering globally, Novartis held a Press Conference on 5th May 2018 at Avari Towers, Karachi in Collaboration with the Pakistan Society of Rheumatology & Arthritis Care Foundation.

Renowned doctors attended the event shedding light on necessary information to the general public in order to establish preventive measures. These included:

Experts shared that Ankylosing Spondylitis – AS is a form of arthritis that primarily affects the spine. It can cause the spine to fuse in a fixed, immobile position, sometimes creating a forward-stooped posture. AS is most common among young population, usually the 20-40 year bracket, contrary to the perception that arthritis takes place during senility.

The presence of the disease is estimated at approximately 0.5-1% of the population. Despite being a very common disease, it takes a period of 8-10 years for the onset of the symptoms to be diagnosed in patients. If the diagnosis is delayed and not carried out on time, it can lead to irreversible damage to the spine thereby restricting mobility on permanent grounds. This condition is also known as “Bamboo Spine.”

Furthermore, it can affect other areas of the body including lungs, bowel and eyes. Uveitis, IBS, heart problems, osteoporosis, spinal fractures and psoriasis are associated complications of the disease. Hip joint damage shortens the span of life and leading to early death.

Common clinical features that can assist identifying AS include prolonged back pain persisting for more than 3 months with the pain getting worst at rest and improving with exercise, morning stiffness, swollen joints and pain in buttocks shifting from one side to another.

X-rays do not help during early diagnosis as inflammation is not visible on X-ray until bone damage starts. MRI and ultrasound are usual confirmatory tests carried out by rheumatologists performing the treatment. Exercise is the single most important thing a person with AS can do to help them, while painkilling medication will help in reducing pain, improving sleep and increasing a general sense of well-being whereas modern biological drugs are very effective due to the fact that conventional therapy may not work for many AS patients.

The press conference was held with the objective of bringing awareness regarding ‘Ankylosing Spondylitis’- AS among the general public under the guidance of well-known rheumatology experts. Various renowned healthcare and social organizations were present at the conference including Aman Foundation, Sehat Kahani, Sehat.pk, Dawaai.pk, Oladoc and Findmydoctor as online awareness partners to consolidate efforts and ensure the message reaches to larger audiences to talk about Ankylosing Spondolitis.