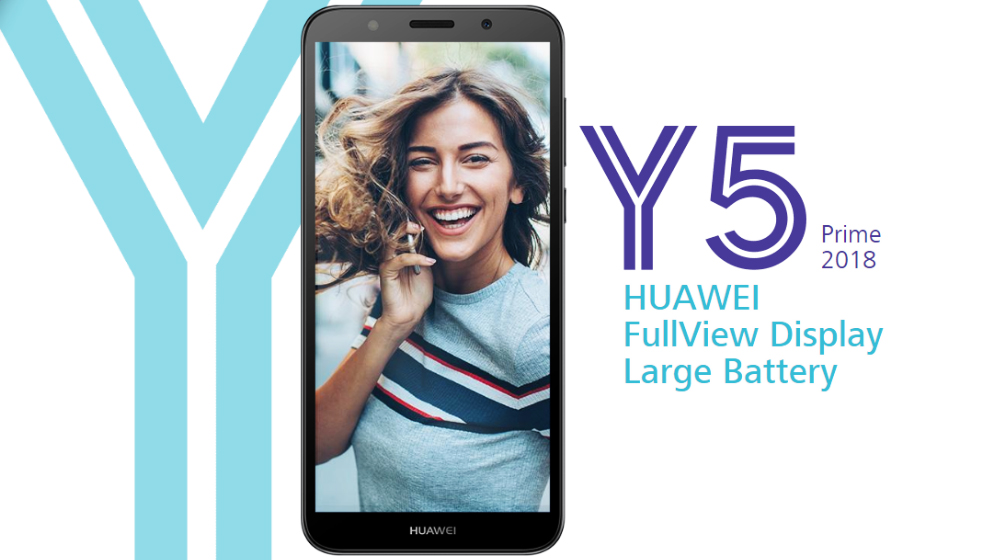 Huawei has refreshed its entry-level Y5 Prime with a new design, better cameras, and a larger battery.

Huawei has quietly unveiled its new low-end smartphone, the 2018 Y5 Prime on its official website. It looks quite similar to the Y7 Prime, budget devices don’t necessarily need to look generic or outdated and Huawei seems to agree – the refreshed Y5 Prime is a good looking device and will come at a bargain price. 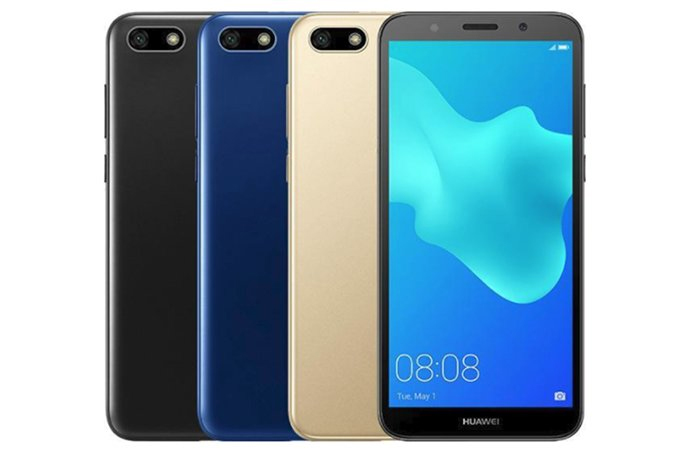 The design, build and the internal contents of the Y5 Prime are strictly low-end but Huawei managed to fit a relatively large display in a compact footprint for this segment. It measures 146.5 x 70.9 x 8.3 mm and weighs 142 grams with overall trimmed bezels to sport a tall display.

Detailed specifications are not available as of yet, it has a 5.45-inch display with a resolution of 720 x 1440 (HD+). There’s no fingerprint sensor.

Again, Huawei has not disclosed the exact details related to the make and model of the internal chipset. Earlier speculations suggest that it carries a quad-core clocked at 1.5 GHz. There’s no word on whether it’s from Qualcomm or Mediatek as of yet.

RAM, however, is 2 GB and the Y5 Prime has 16 GB of internal storage. Luckily, it gets a triple-slot SIM tray which can house two SIM cards and at the same time, a microSD card too for external storage.

The rear camera strip houses a single sensor capable of shooting up to a resolution of 13 MP. Its selfie camera is a 5 MP unit and also supports software-level face unlock, Huawei does say that its AI-powered and has “high accuracy”.

The face unlock feature, however, will become available after a software upgrade so you might not get it right out of the box.

It comes with Android 8.1 Oreo preinstalled with Huawei’s feature-rich EMUI on top that allows handy gestures and gives a modern look to its devices.

The battery size is quite decent, the Y5 Prime houses a 3020 mAh non-removable battery, paired with Power Saving 6.0, that promises 62 hours of music and 13 hours of video playback per charge.

There’s no word on its price or its availability, but Huawei does say that it will come in Black, Blue, and Gold colors.