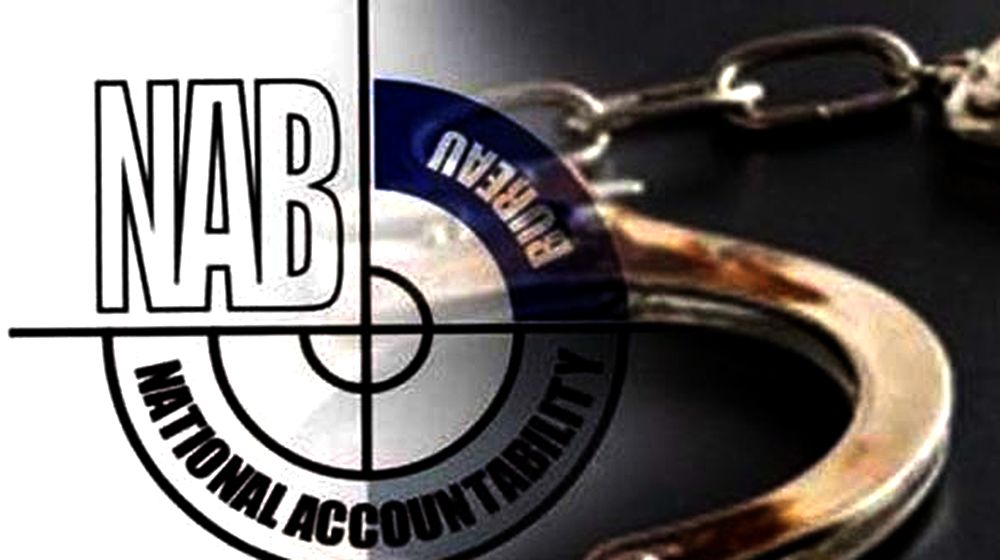 NAB has recovered 10,000 acres of the government land that was illegally allocated to housing schemes.

The National Accountability Bureau (NAB) has retrieved Rs 75 billion worth of state land near Karachi. According to the bureau, some revenue officials illegally allocated 10,000 acres of land to several housing schemes near Superhighway Karachi.

The NAB initiated an inquiry against fake allotments of land by the revenue officials in Thana Boola Khan Jamshoro area. NAB told that after the inquiry was concluded and concrete evidence was presented, the Sindh Revenue Department canceled all illegal allotments of land. This means that around 10,000 acres of land were recovered, NAB added.

The bureau arrested three revenue officials for tempering the land rights record of around 731 acres of land. The officials showed this land as privately owned, however, NAB arrested them in April and restored the state property.

Over 4,100 Acres of Pakistan Railways’ Land is Under Encroachment

NAB added that the land was allocated to several housing schemes near main Superhighway. However, the accountability watchdog didn’t name these societies and failed to provide a specific number as to how many societies have started their operations in the area.

The bureau closed the statement by saying that a reference will be filed against the accused soon.

Meanwhile, after the NAB investigation, the Sindh Revenue Department banned the issuance of sale certificates of the land in question.