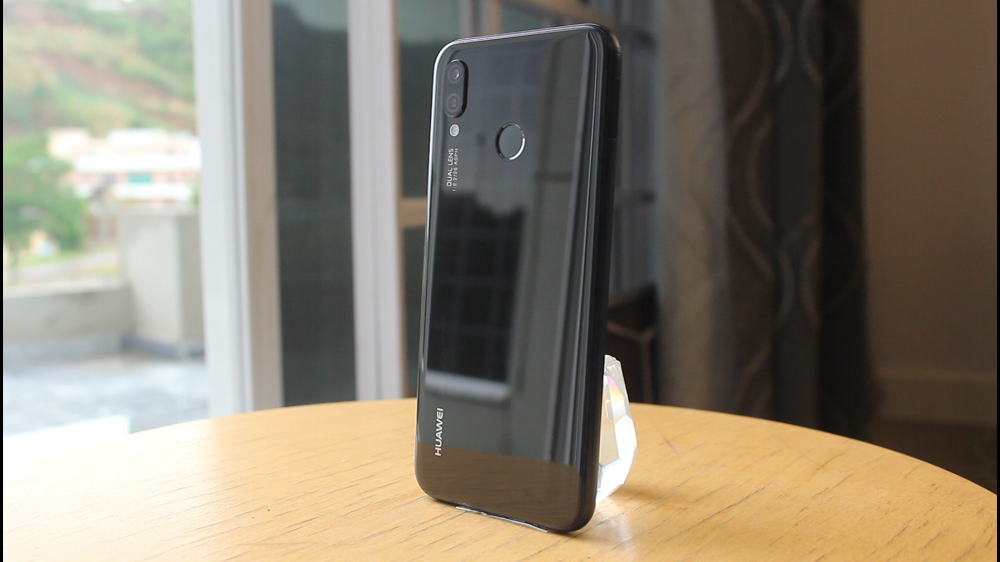 Huawei is ending its bootloader unlocking service. You will have until 60 days to unlock your old Huawei phone’s bootloader.

In an attempt to curb ROM flashing, Huawei is discontinuing its bootloader unlock service with immediate effect. While it won’t be available for any future phones that are released, past phones will still be able to access the unlocker for the next 60 days, while their users figure out what they’ll do afterwards.

The Chinese company announced the news in a statement that it released on its website, with the note ending “We will continue to provide you with quality services”, because of course. The bootloader unlock will cease to be available on both the Huawei and Honor devices.

The reason given for this news is simple enough: the performance issues caused by ROM flashing. It also might be falling out of favor with users, who could be using this service less than before, and hence the discontinuation.

As a result, users who buy phones specifically for this purpose have even fewer options now. At least, existing Huawei users will have to think about jumping ship if they have already been down this road before.

ROM flashing used to be the rage in the early days of Android, while it was still maturing from its then clunky design and considerably-fewer features. However, as the OS has blossomed into the refined and feature-rich platform it is today, not-to-mention, the proliferation of phones all over the market (particularly in the low-end) means there is actually less reason to go through the drills flashing a custom ROM. Still, modders argue that custom ROMs allow for more customizability and control. Not to mention a complete revamp of the interface and better battery performance.

Still, to the sizable modding community, this will be a big blow, especially since Huawei, which is the third largest smartphone manufacturer,  is one of the only major companies blocking ROM development.