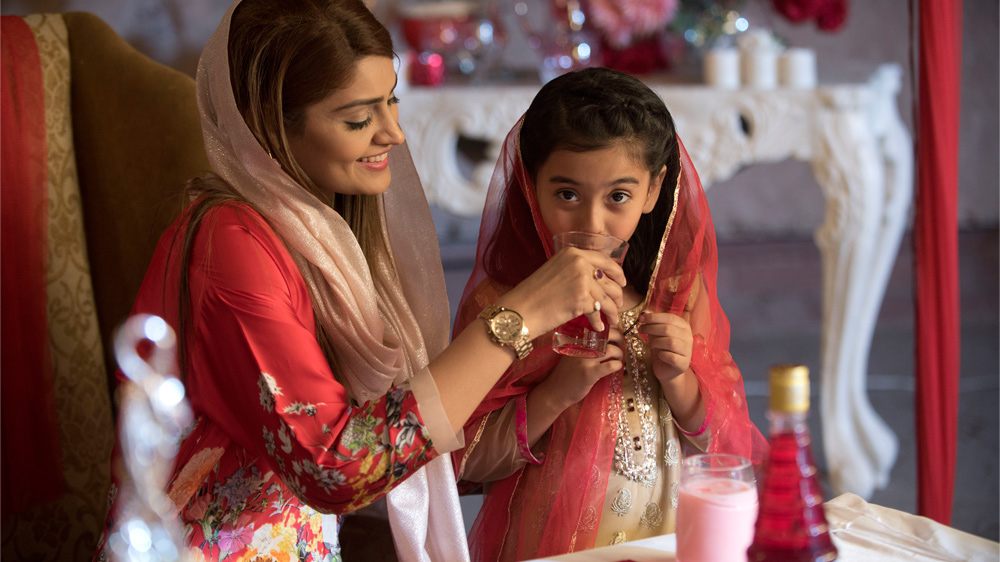 Whenever the holy month of Ramadan arrives, making the list of Iftar groceries becomes a priority for many people. After dates, the very second name on this list remains ‘Rooh Afza.’

Its a fact that this relation of trust between Roza (fast) and Rooh Afza has stood steadfast for over a century. Serving as a blessing to all not only in the summers but in Ramadan as well, Rooh Afza’s appeal is universal. It has become a well-known drink that is consumed worldwide.

The reason behind this strong bond is more than just about marketing or advertising. Rooh Afza’s fulfilling and refreshing taste makes it a staple drink for iftars everywhere. 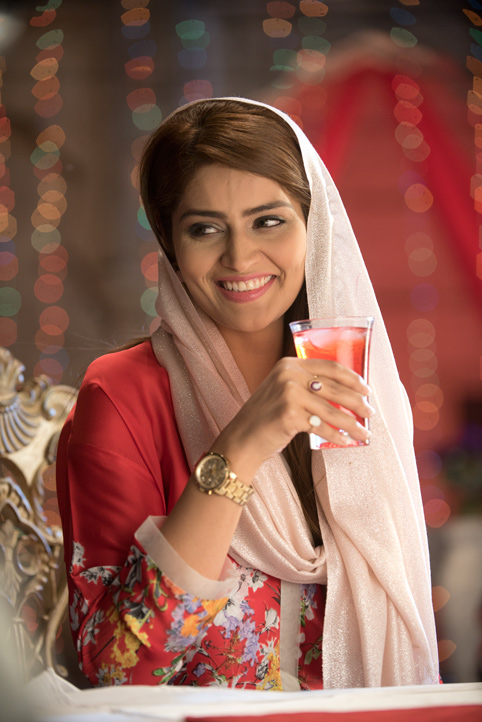 What Makes Rooh Afza so Refreshing

Rooh Afza is not just another bottled syrup, rather it is the drink of the east that has crossed borders and spread the message of love to millions; honoring the trust it earned years ago. 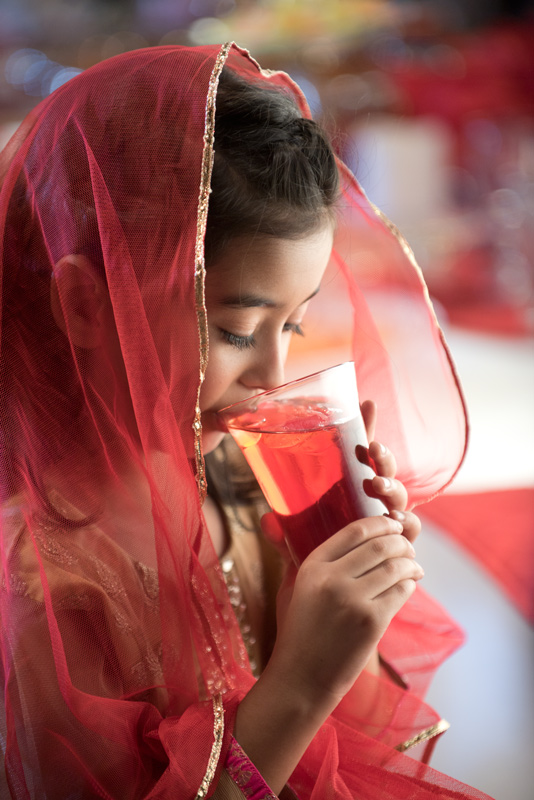