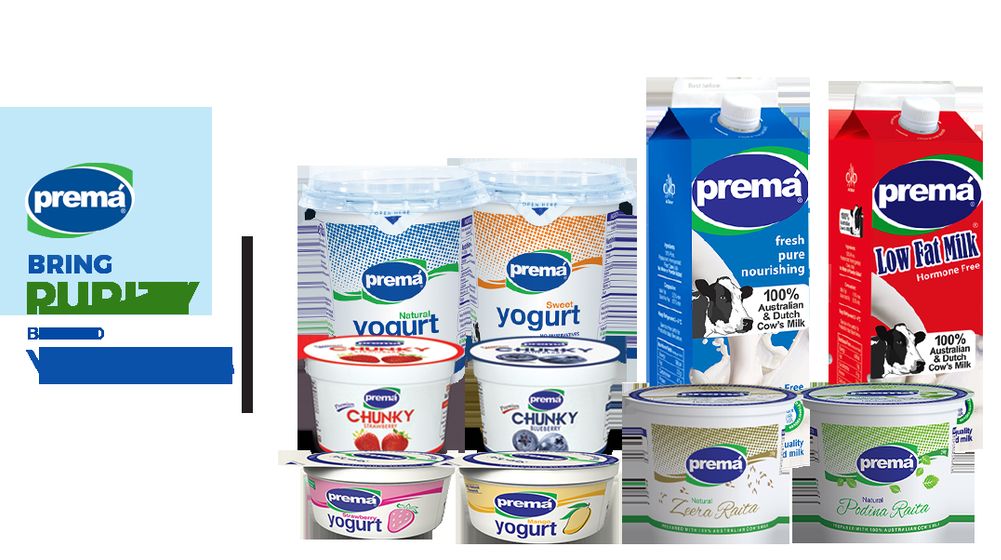 Known by its brand Prema, At-Tahur Limited is now gearing up for an initial public offering (IPO) on the Pakistan Stock Exchange (PSX) in the third week of June.

The company back in March announced it had applied to get listed on the bourse.

Premá Milk Manufacturer to Apply for Listing on PSX

While the robustness seen in the pasteurized milk segment is one reason why a certified quality milk brand would want to expand and raise capital, At Tahur Limited has some specific needs to fulfill with the proceeds from the IPO.

The funds raised from the IPO will be utilized to raise the plant, milk capacity and herd size.

The company has a total funding requirement of Rs 945 million, out of which the IPO will generate 77.6 percent of the requirement i.e. over Rs 730 million; the remainder constitutes debt financing from MCB Islamic Bank.

Arif Habib is acting as the consultant to offer for At-Tahur’s IPO at the PSX.

This will be the third IPO of the year following Matco Foods and AGP Pharmaceutical’s listing on the bourse in January and February respectively.

It is true that Prema has gained wide popularity in Punjab and KP in a short time despite low marketing efforts.

However, it has no direct competitors in the listed sector that are solely in the pasteurized dairy business. The company is also planning to cater to the untapped market of Karachi.

At-Tahur Limited founded in 2007, launched its Prema brand in 2008. The company’s product portfolio includes dairy products like milk and a wide range of kindred products like yogurt and other variants.