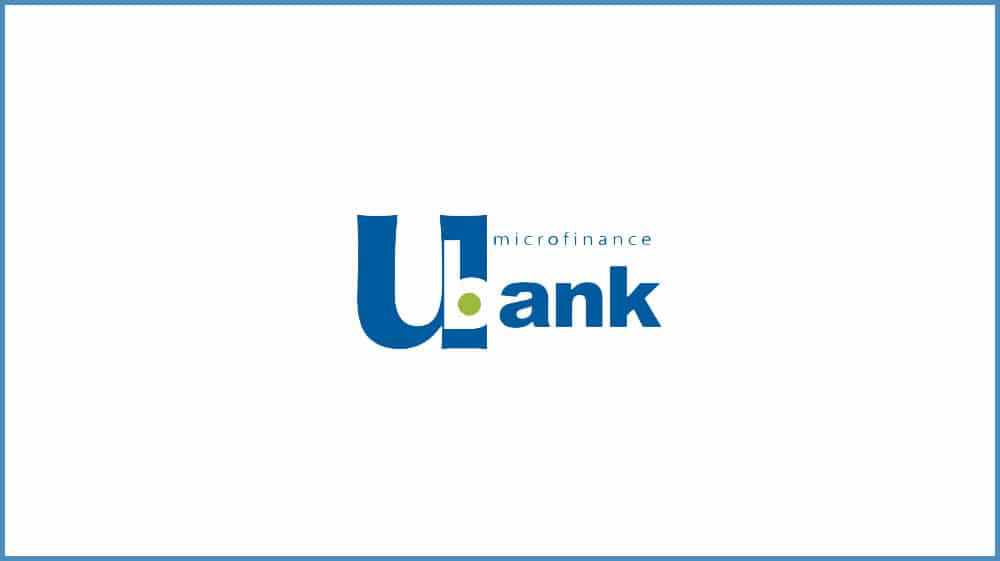 U Microfinance Bank has made tremendous strides during 2017, with its profits increasing by more than three times this year. The rise in profits has been attributed to the increasing volume of loans to beneficiaries and interest-based margins earned against it.

According to the bank’s financial statement released recently, U Microfinance’s profits increased to Rs. 258 million in 2017, as against Rs. 72.3 million recorded in 2016.

The balance sheet of the bank showed its healthy progress in 2017 through various indicators.

U Microfinance Bank Limited’s Ubank, is a wholly owned subsidiary of PTCL. Ubank also provides branchless banking services under brand name of ‘U Paisa’ in collaboration with Ufone.

The microfinance bank is working towards expanding its footprint in the rural areas of the country, providing banking services, especially loans to targeted customers.