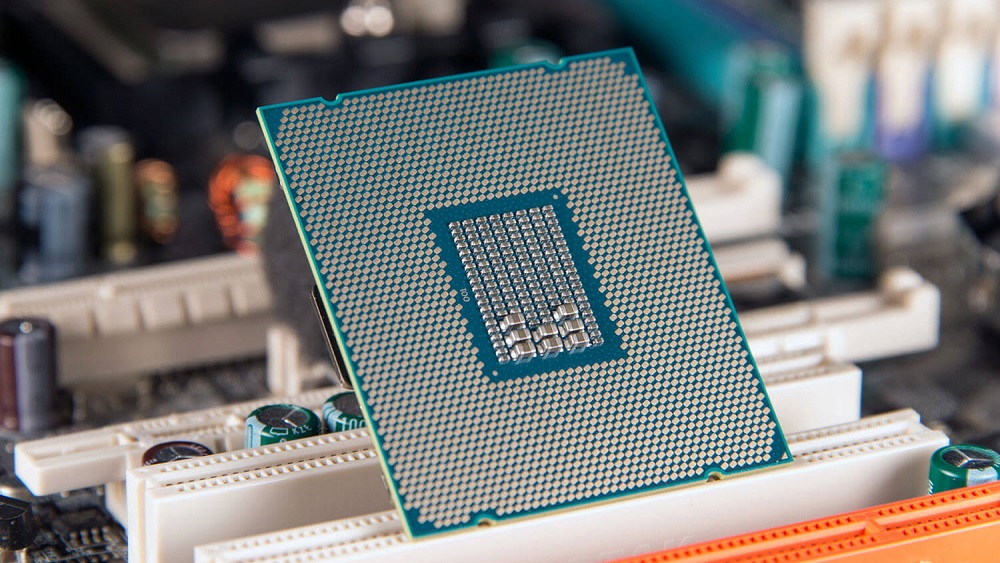 The race is on with both AMD and Intel scrambling to add more and more cores to their processors.

AMD has finally earned the attention of the most hardcore of gamers with the introduction of ground-breaking Threadripper chips, however, Intel might also be mounting a comeback of its own.

At the Computex event in Taiwan, Intel announced the impending arrival of its 28-core chip, which would hit the spotlight before the end of this year. The thread count is kept under the covers, however, given the rule of thumb, it could very well cross 50.

Core i9 vs AMD Threadripper

So far, Intel has only announced an 18-core Core i9-7980XE chip to-date, with AMD following up with its own top-of-the-line 16-core Threadripper 1950X chip, meaning Intel’s upcoming chip will be in a great position for disrupting the market.

The details are slim at this point, however, the chip will run at 5 GHz. Intel SVP Gregory Bryant also showed Cinebench benchmarks for the processor, clocking in at 7334, something which is usually seen on multi-processor systems, rather than a single-socket system.

Pricing details are not known as of now, however, given that the Coire i9-7980XE costs $1999 on retail, it’s probably safe to assume that the new chip could cost a fair bit more.

Finally, to mark the 40th anniversary of its inceptive x86 processor, and the 50th of its birth, Intel is launching a new Core i7-8086K chip, which will also bring a boost to 5GHz, other than having a total of 6 cores and 12 threads. The price of this chip is also not revealed yet, though, it’ll ship from today.