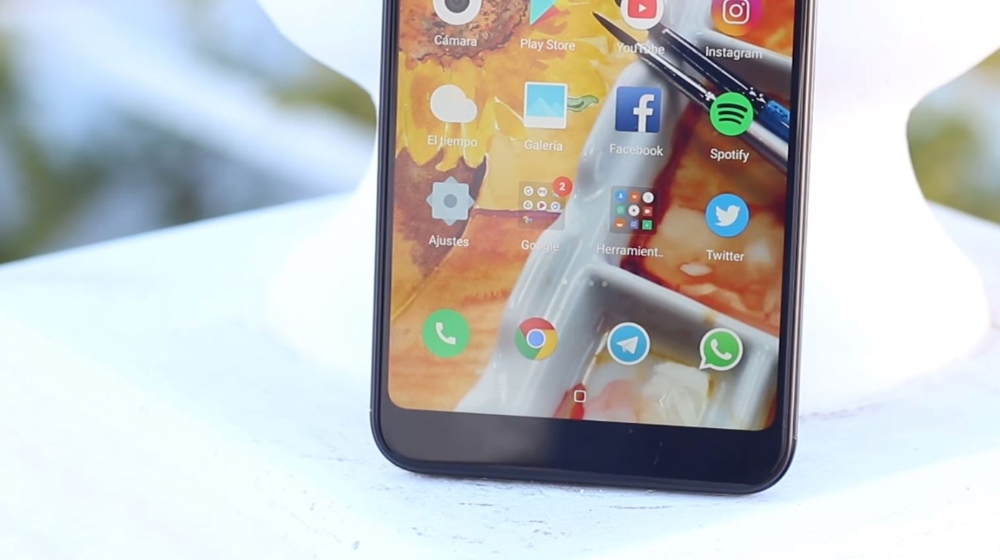 Xiaomi recently unveiled its latest update for MIUI, called MIUI 10, which came with a host of performance and visual upgrades for most of the company’s smartphones.

Among the top features, it allows single lens cameras to get a portrait mode in which the camera separates the background from the subject by blurring it out – just like a DSLR camera. This feature was usually seen in phones with dual lenses, a depth sensor pairs with a normal camera and helps make a natural looking blur, but Xiaomi’s latest AI features let almost any devices have this feature. 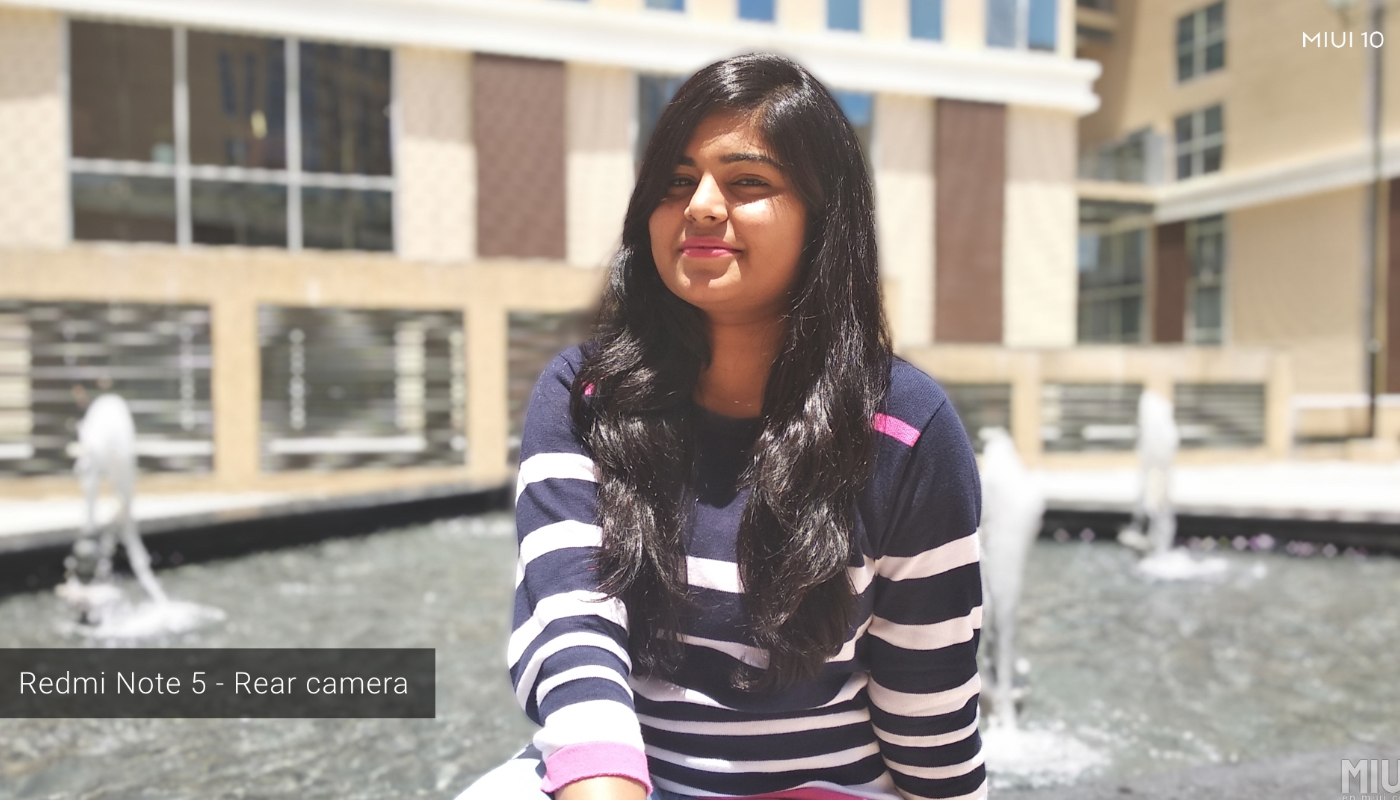 Another good thing about new AI is that it will also allow front cameras to get an advanced portrait mode, and it will be able to take better selfies just like a rear dual lens camera.

Moreover, the company has revealed a list of devices that will get the new portrait mode feature. If you own Xiaomi devices and don’t have a portrait mode, you should take a look at the list below,

The higher-end Xiaomi Mi 6 and Redmi Note 5 (India) will also get this feature for their front cameras.

If your device is not included in the list, it does not mean you will never get this feature – Xiaomi says that other devices will soon get an update as well.

Besides camera updates, MIUI 10 also included battery optimization updates, performance improvements and other UI changes. To see which Xiaomi devices are getting this update, click this link.