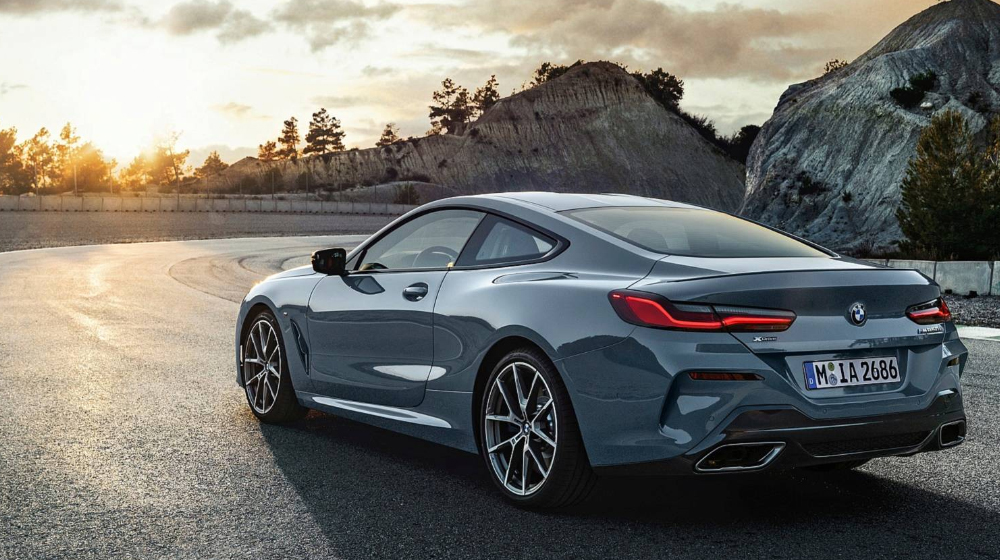 The latest two-door Coupe was unveiled at Le Mans last Friday, and will serve as a replacement to BMW’s 6 Series Coupe. Its an important addition, as the company believes that the number “8” means high-end vehicles that exhibit BMW’s true potential.

The number 8 in the model name stands for a high-ranking status within BMW’s product range. As in the past with the BMW Z8 and also with the current BMW i8, it is reserved for sporty cars that also fire the emotions.

Not just that, the new design language will soon become part of BMW’s entire lineup, as it meets the creative philosophy that focuses on “clarity”, according to the company. As you’d expect, there’s a profusion of advanced tech gimmicks and top-tier luxurious comfort. 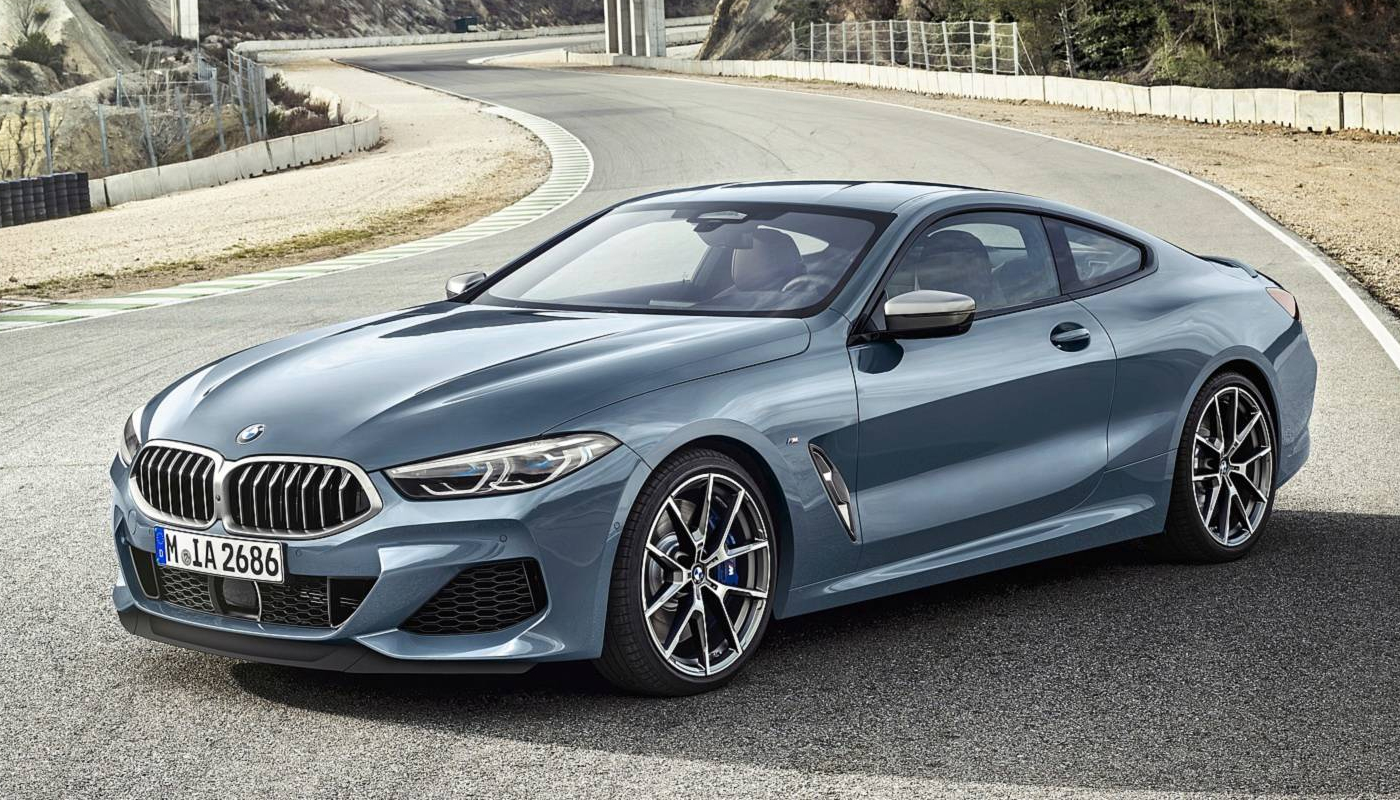 Starting out, the stylish two-door Coupe has BMW’s “thinnest ever” LED headlights, and the signature dual adjustable grilles on the front.

The rear houses the new high-end taillights, with the company’s latest LED arrangement. It looks gorgeous, the slightly protruding boot, sharp side bends, and the raised rear end exhibit the company’s attention to detail. The boot, by the way, has 420 liters of storage capacity.

Of course, there are a couple of extra optional features that you can add to the 8 Series. Customers can choose from laser headlights (similar to Audi’s Matrix lights), lightweight body parts, carbon fiber roof, and whatnot (with each extra feature adding up to its already hefty pricetag). 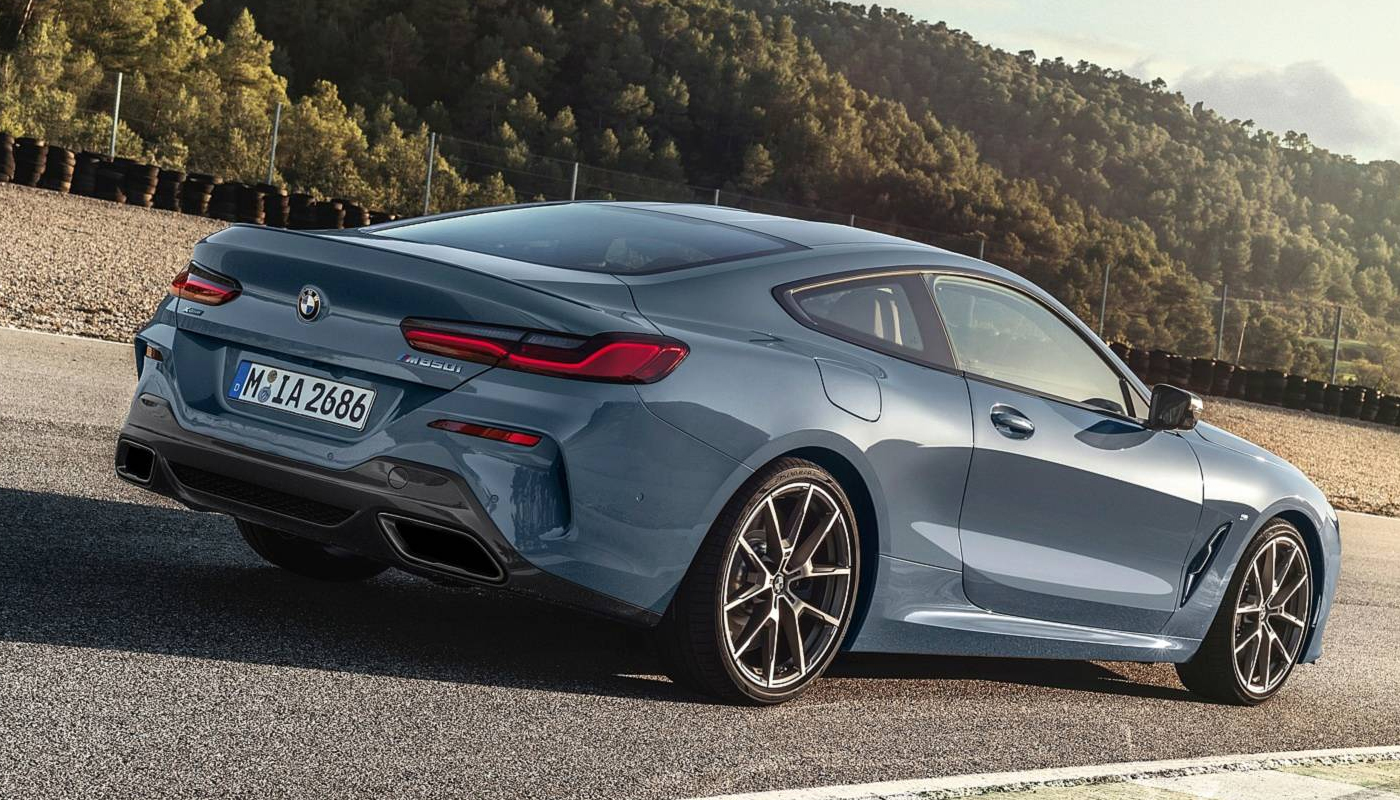 You can check out the new Series 8 Coupe in action here: 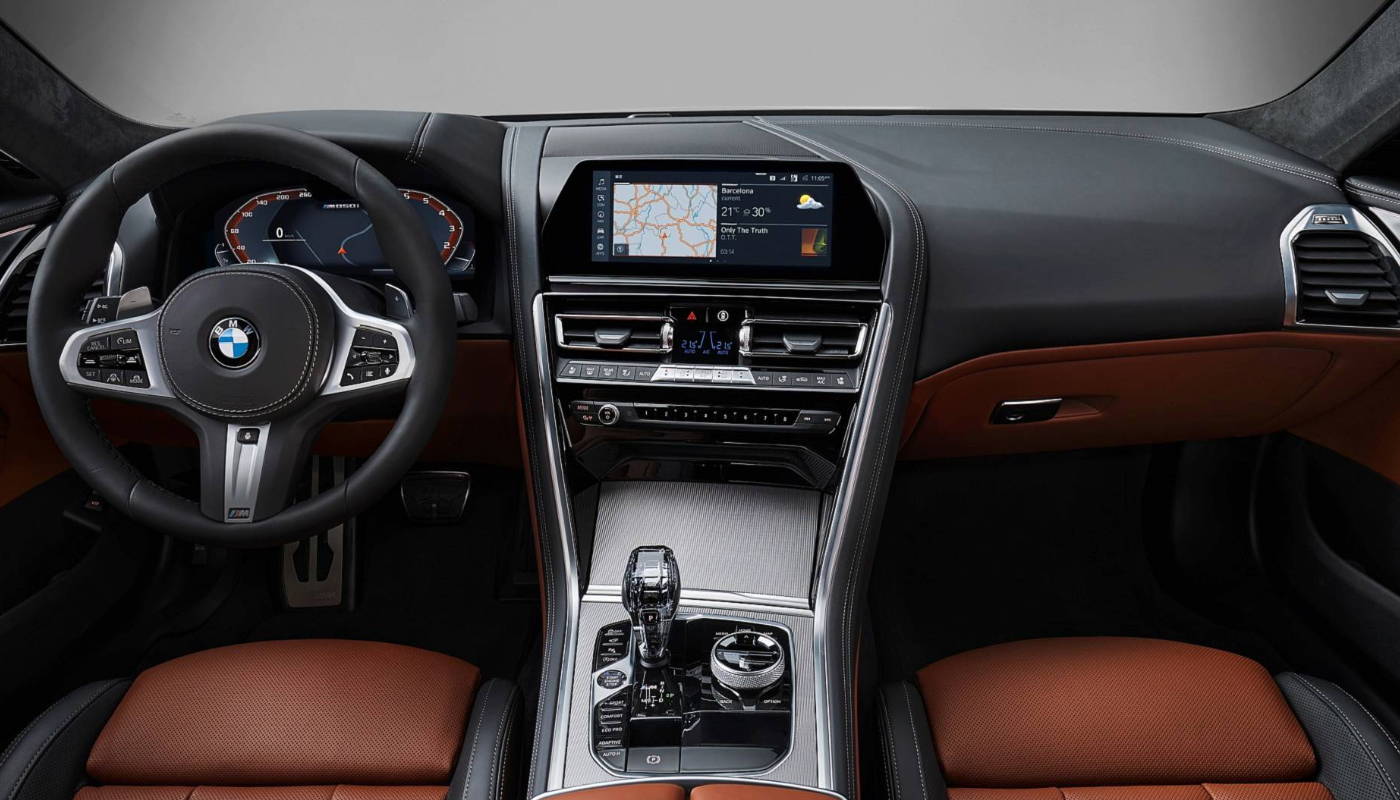 The interior has been designed similar to BMW’s current gen design and is fully equipped with advanced driver assist features and quality infotainment modules. You get premium leather upholstery, and a textured central console.

Another fun fact is that the new 8 Series Coupe does not have rear headrests. The company believes that they are redundant because the seats are much lower than usual. Even so, the rear is fairly spacious for a two-door vehicle.

Now on to the flashier bits, the 8 Series Coupe comes in two engine variants – petrol and diesel – letting you choose between power and efficiency. 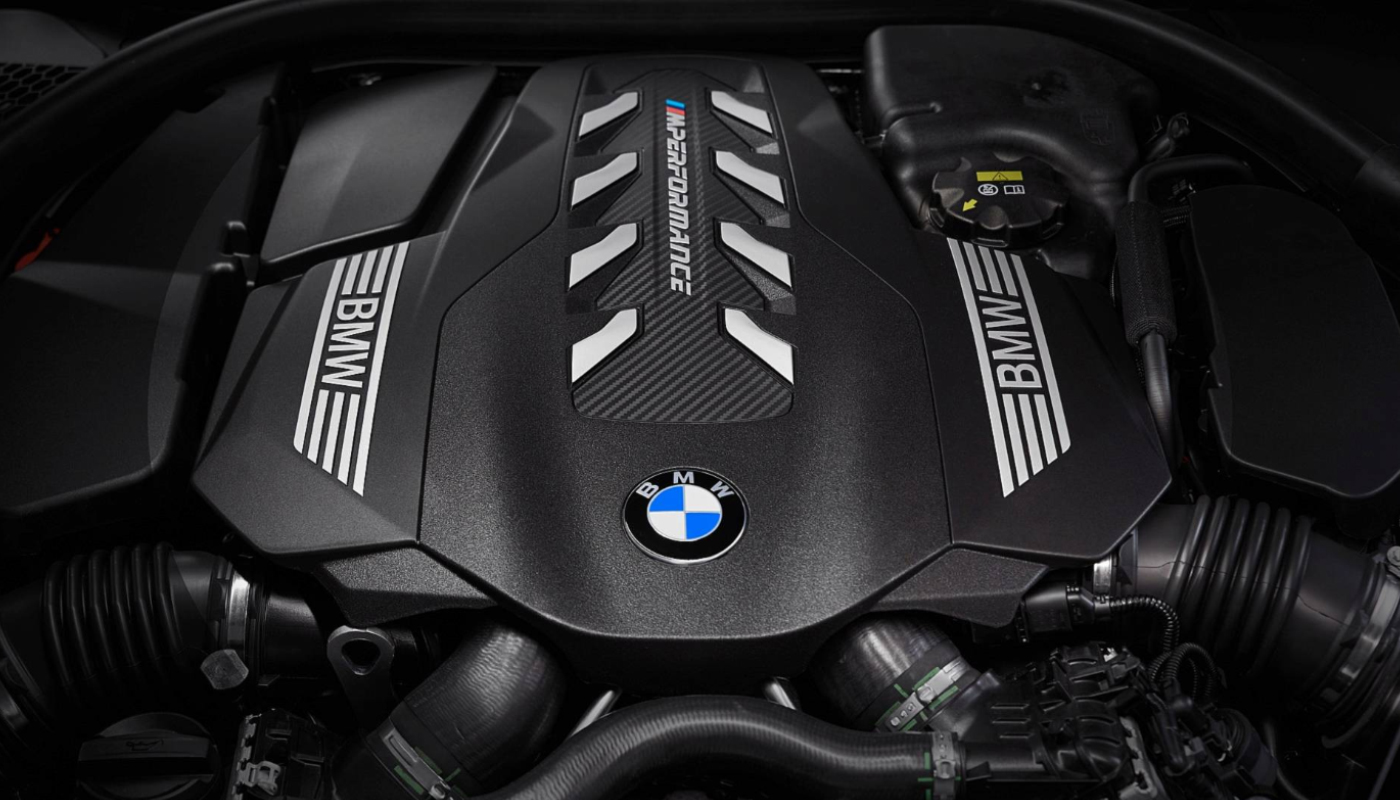 BMW is calling its petrol variant the M850i, mentioning that it has a “radically reversed” 4.4-liter twin-turbo petrol V8 – an award winning engine made by BMW – that has been updated to boost efficiency and power. The crankshaft cover has been reinforced with a newer alloy, the pistons and piston rings as well, and the cylinder innards have been coated with a friction-less metal coating.

Suzuki Jimny Gets Its First Design Refresh in 20 Years

In short, the new engine weighs the same as its predecessor but offers 67 bhp more, totaling at 523 bhp horsepower and 553 lb torque. This kind of horsepower lets the Coupe hit 100km/h in a neck-breaking span of 3.7 seconds. It pairs with an 8-speed gearbox on top of an adaptable four-wheel setup that shifts to rear wheel drive when needed.