Facebook has launched a pilot program that will allow some group administrators to charge a monthly subscription fee, letting content creators monetize their users.

Group members will have to pay somewhere around $5 to $30, depending on premium community services.

The groups that will charge for membership include a home organization community and a budget cooking advice group or different sorts of tutorial/how-to groups. By paying for a subscription members will get access to things like exclusive content and direct instructions or advice from the creators themselves, or whomever the administrator assigns for this specific purpose. 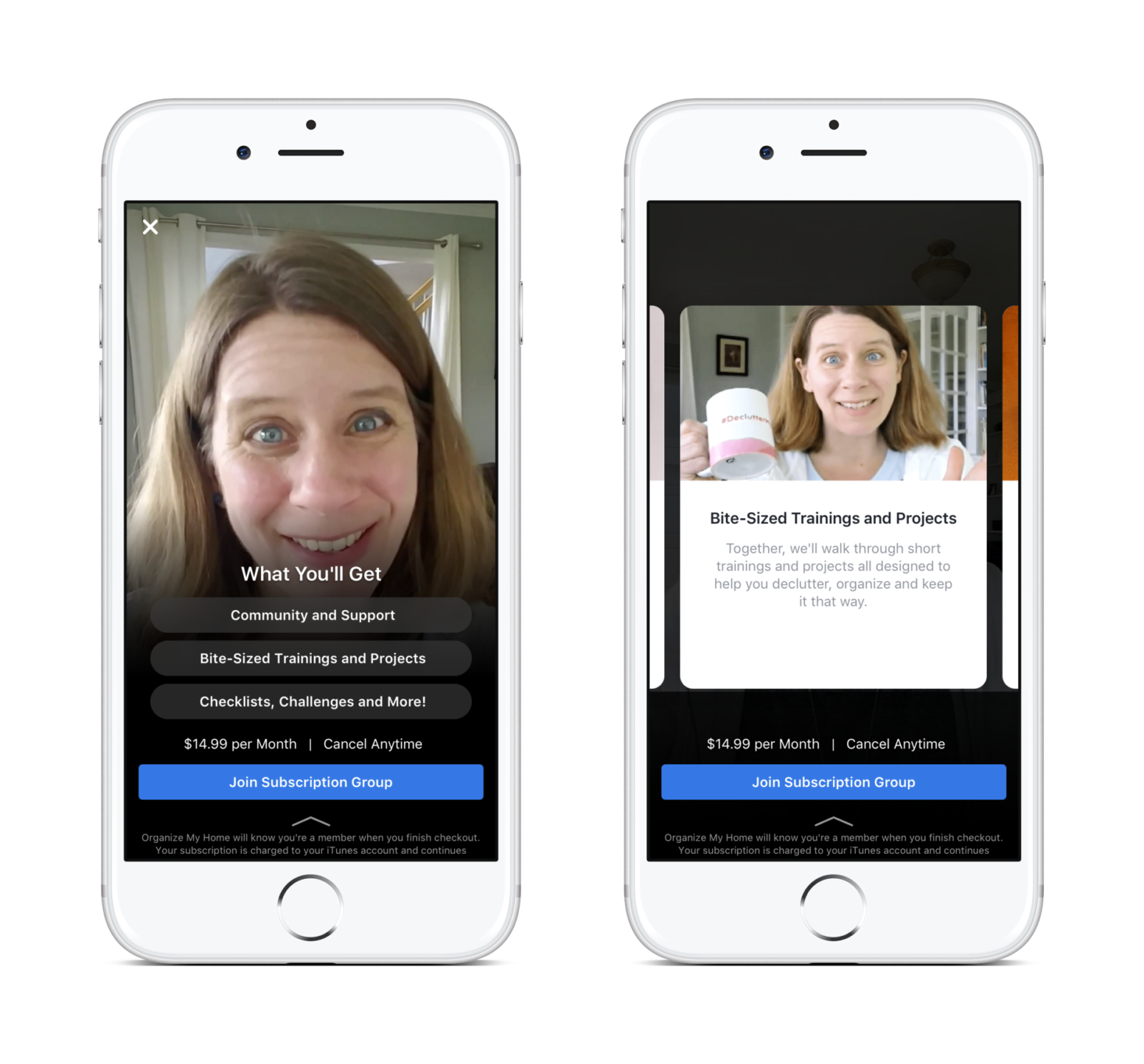 There are two reasons why Facebook has started this program. The first reason is to give group admins the ability to collect membership fees directly from Facebook, while members will also have the ability to cancel their subscriptions at any given time by using the Facebook app on Android or iOS. This means eliminating third-party services like PayPal.

The second reason is to eliminate the need of an admin/creator to be maintaining two separate pages, one for paid users and the other for free users, as it’s difficult maintaining two different pages at the same time. Hence, giving group admins/creators more control over monetizing their content.

Facebook says that it will not be taking any share of the membership till the trial period runs and there is no info about what the share percentage would be when the program expands in the future. This adds an opportunity for Facebook to make more money out of their platform.

This idea is basically taken from other platforms such as “Patreon” or Amazon-owned “Twitch” that started the trend of giving its users the ability to support video streamers or creators by paying a subscription fee or by sending cheers for money. That has helped creators to expand and to appreciate what they were offering. But it is still not clear that what Facebook is planning to offer that can make its users pay subscription fees.