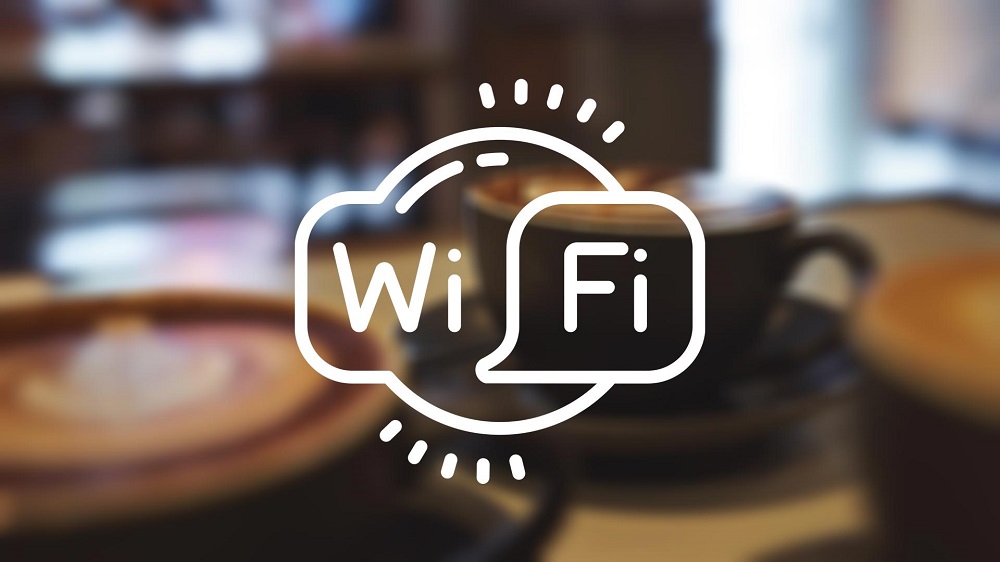 Your Wi-Fi will now be much more secure thanks to WPA3.

After 14 years Wi-Fi security is finally getting an upgrade, as the Wi-Fi Alliance has officially launched WPA3 (Wi-Fi Protected Access 3).

WPA3 is a Wi-Fi security protocol that would be an upgrade from WPA2, which is currently being almost everywhere.

WPA3 promises to tackle many of the vulnerabilities that have persisted in wireless networking. Most notably, it brings individualized data encryption, which would encrypt data for each user on the same network. It would help create a barrier against hackers eavesdropping from within the Wi-Fi network.

Wi-Fi Alliance mentioned another feature called “forward secrecy”. This is a privacy feature that prevents older data from being compromised by a later attack. That means if an attacker captures an encrypted Wi-Fi transmission, then cracks the password, they still won’t be able to read the older data and would only be able to see what’s currently being shown over that particular network.

The new protocol provides an additional layer of protection for devices connected over Wi-Fi. One big improvement makes it harder for hackers to crack your password using brute force attacks and if they somehow managed to crack the Wi-Fi’s password, they’ll be limited to what sort of data they can view.

The upgrade is also bringing in the feature of having stronger password-based sign-ins through Simultaneous Authentication.

“Users should still choose passwords that are hard to guess,” Robinson said. “A user should not go and pick ‘password’ as their password.”

WPA3 will also prevent offline attacks against offline, password-guessing attacks. This can happen when an attacker captures data from your Wi-Fi stream, brings it back home and starts cracking it.

With WPA3, attackers can only make a single guess against that offline data before it becomes useless, and for that they’ll have to be in that Wi-Fi range physically to crack it, making it more difficult to crack the password. Because of the limitation of being seen and other hardware limitations make it harder.

This security measure can be implemented at homes and for an enterprise setup as well, because every user will be provided a different password, and would get frequent updates too with a different set of protections.

When Can We Expect WPA3 on Our Devices?

WPA3 is a major upgrade that will require hardware (routers etc) support as well. As such, adoption is going to be rather slow but expect devices supporting WPA3 to be commercially available by 2020.