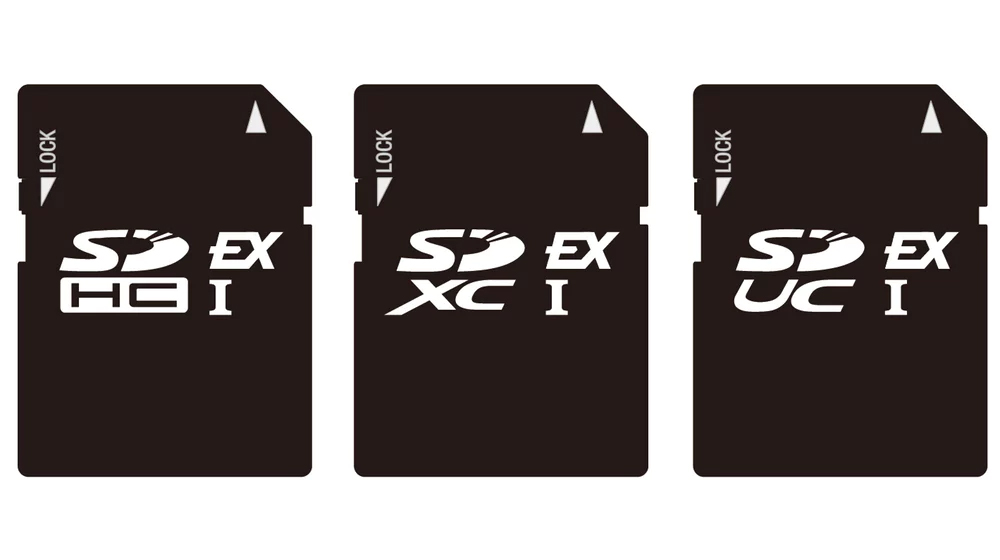 These new portable memory cards can store up to 128TB of data, at super high speeds.

The latest SD Express standard increases maximum storage to a whopping 128 TB at transfer rates of 985 MB/s. The new SD 7.0 specification is backward compatible – meaning it can be used with most existing devices without any modifications – and it adds PCI Express and NVMe interfaces to legacy SD interface.

This is the same setup that is seen in SSD’s for computers, and SD Express improves on it by making it more portable, mobile, and with the same high-end performance. Mats Larsson, a Senior Market Analyst at Future source says,

SD Express’ use of popular PCIe and NVMe interfaces to deliver faster transfer speeds is a savvy choice since both protocols are widely used in the industry today and creates a compelling choice for devices of all types. The SD Association has a robust ecosystem with a strong history of integrating SD innovations and has earned the trust of consumers around the world.

As 360-degree videos, AR applications, and other storage-demanding media types are getting popular, the world’s storage needs are increasing. SD Express can easily handle RAW burst images and 8K video capture and playback, due to its massive storage space and high read/write speeds.

Additionally, this new technology will also greatly and favorably affect mobile gaming, computing, and is a great reflection of how devices in the future are going to be. It will initially be offered on SDUC, SDXC, and SDHC memory cards.