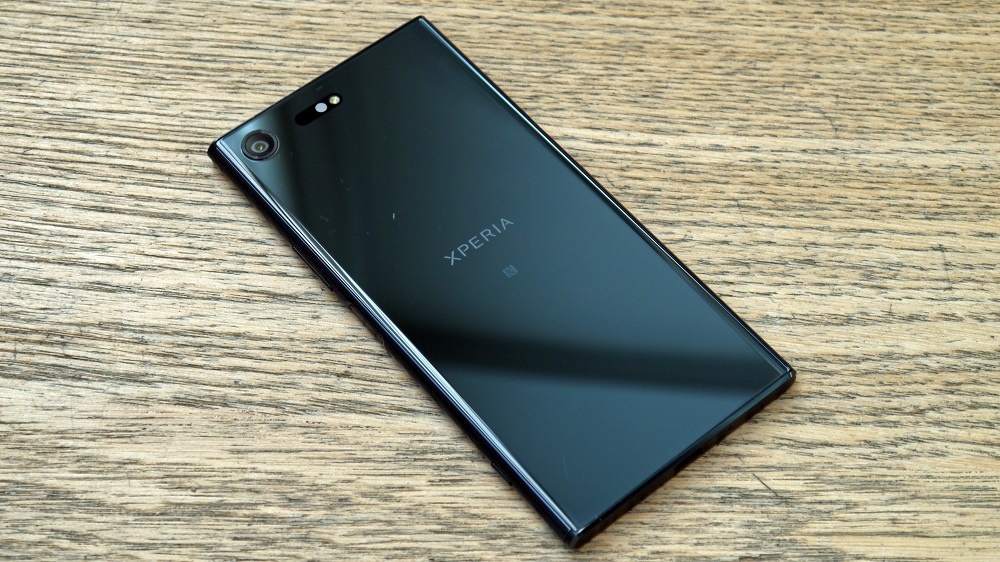 Sony is shutting down operations in the Middle East, Africa, and Turkey according to a noted reporter.

Evan Blass, a noted mobile reporter, said in a tweet that Sony Mobile might be discontinuing its operations in the Middle East, Turkey, and Africa.

Though there’s no official statement from the company yet, Blass believes that it will completely pull out from some regions by October this year.

Sony has been falling behind in the smartphone business for quite some time now. Mainly due to the company’s poor marketing tactics and inattentiveness to current trends. Moreover, Sony’s mobile division has also been criticized for sticking to outdated designs.

Still, Sony flagships have always been super-premium with great build quality (despite aging designs) and impressive hardware, the company’s attention to detail is truly remarkable. It might not enjoy a significant market share, but it does have a loyal fan-base that sticks to Sony products. 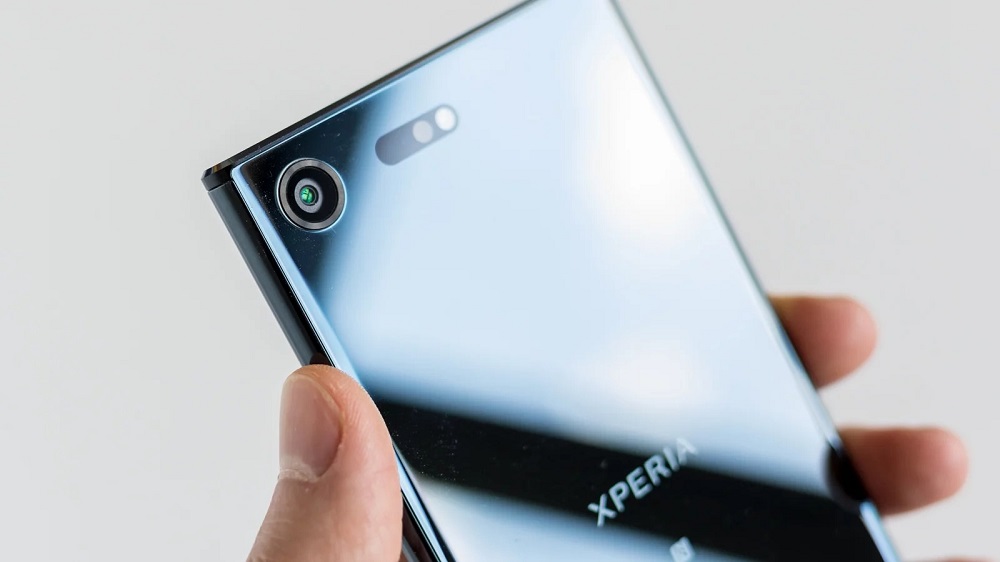 Still, some of the best smartphones ever made are from Sony, XZ Premium recently got rated as the best phone on Antutu. Its successor, XZ2 Premium, is coming soon and has a launch date of 30th July at an eye watering price tag of $999.