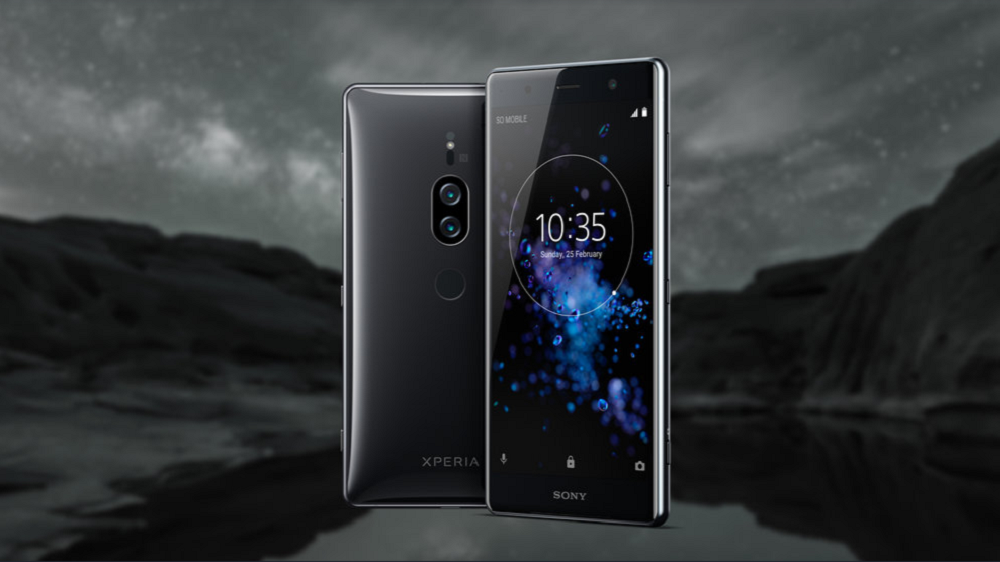 Sony has announced its newest, top of the line, Xperia XZ2 Premium. The new phone wasn’t officially announced by the Xperia Blog, however, the official video somehow got into the hands of several publishers like The Verge, Engadget, and Phonearena.

So while the phone is as official as it gets, the announcement is anything but official. Here’s what the XZ2 Premium brings to Sony’s lineup.

At a glance, the XZ2 Premium looks like the XZ2 but with dual cameras. It features a similar design language with the rear cameras in the middle with a fingerprint sensor underneath.

What it does improve on is the display. XZ2 Premium features the world’s first 4K HDR screen (Corning Gorilla Glass 5 protection) on a smartphone, coming in at 5.8 inches. This translates to an insane 760 PPI pixel density, which is slightly lower than XZ premium from last year, which went as high as 800 PPI. 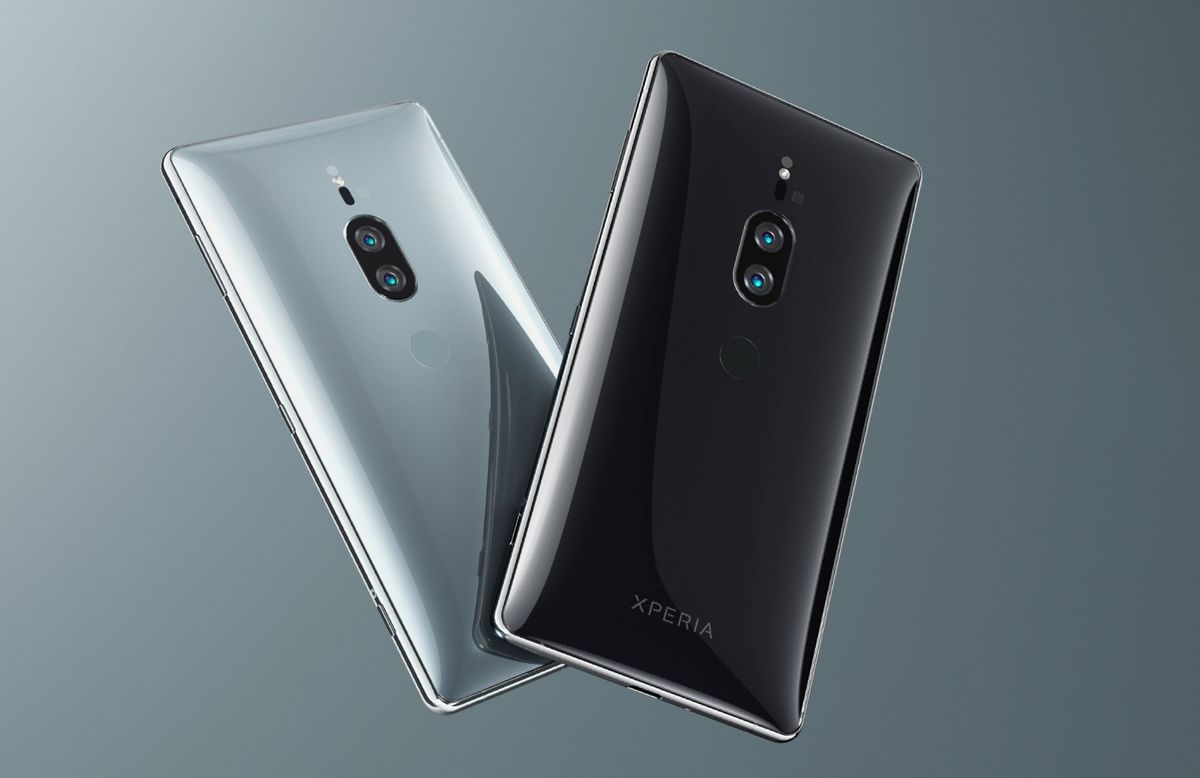 Like the XZ2, it also has a large vibration motor for what Sony calls the “Dynamic Vibration System”. What it does is that it vibrates in tune with bass heavy songs or action scenes in a video, making the experience more immersive.

It also comes with IP 68 water and dust resistance as well as stereo speakers. Unfortunately it does not have a 3.5mm headphone jack, opting for a USB-C to 3.5mm adapter instead.

It will be available in Chrome Black and Chrome Silver colors

Powering the insides is the same octa-core Snapdragon 845 processor as the other flagship phones released this year. The XZ2 Premium does come with 6 GB RAM by default, rather than 4 GB which is the norm with Sony phones. It has 64 GB storage and comes with a microSD card slot for expandable memory.

For the OS, XZ2 Premium runs Android 8.0 Oreo with Sony’s stock-like UI. It is a dual SIM phone by default. 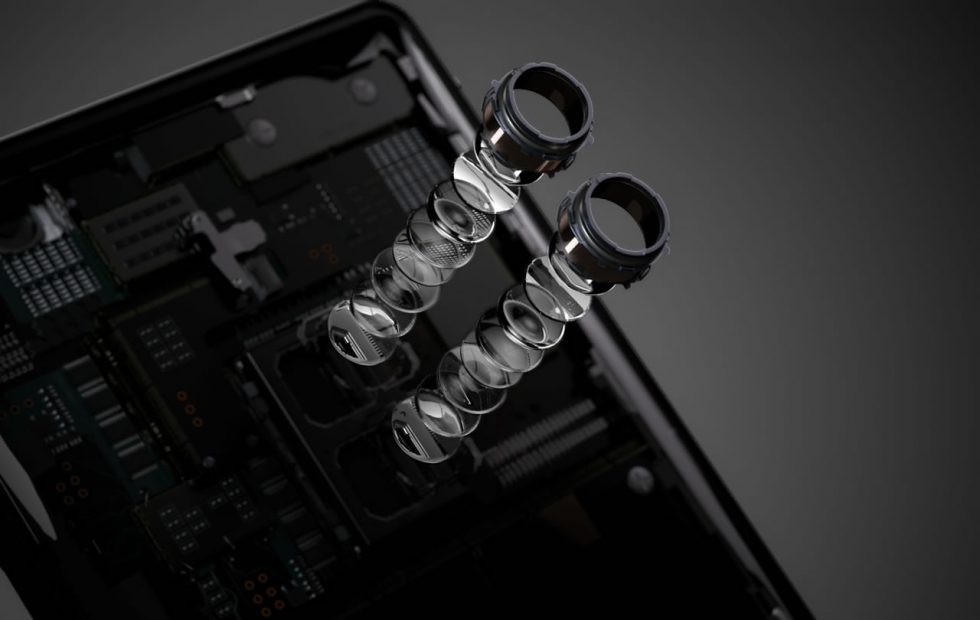 Another first for Sony is the use of dual cameras on a smartphone. XZ2 Premium has the 19 MP (f/1.8) motion eye camera paired with another 12 MP (f/1.6) black and white sensor. With the monochrome sensor, you can also snap black and white images, while having two sensors also enables portrait mode/bokeh effect.

There’s a lot going on here as Sony has increased its ISO range to 51200 for images and 12800 for videos, which should result in great low light performance.

Speaking of videos it has the same 960 fps slow-mo as the XZ2, going up to 1080p resolution. It is also capable of recording 4K HDR video.

On the front is a single 13 MP wide-angle lens with display flash.

The XZ2 Premium comes with a 3,540 mAh battery with QuickCharge 3.0 and Qnovo Adaptive Charging to make the most out of your battery. Like the XZ2, it also supports Qi Wireless charging.

As the announcement wasn’t really official, we have no release date or price for the phone. However, expect the XZ2 Premium to cost more than $850 (XZ2 costs $800).